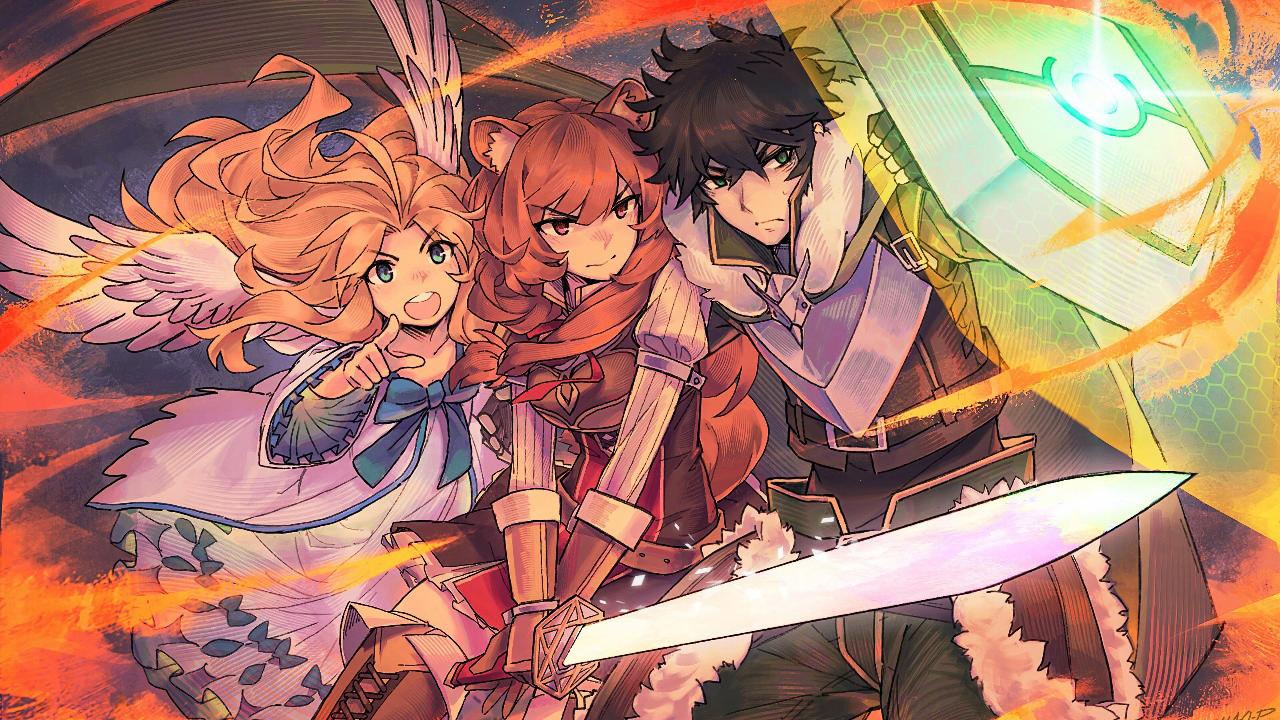 The fans always have big hope for anime sequel they wanted for. Unfortunately, not anime will get sequel, didn't matter how popular it was. Take No Game No Life as an example, still no sequel announcement after more than 5 years since the first season ended. The another popular titles such as Highschool of the Dead will likely never get sequel.

Now, it's time for looking another title that actually getting sequel. Here is I make the list for confirmed anime sequel series. 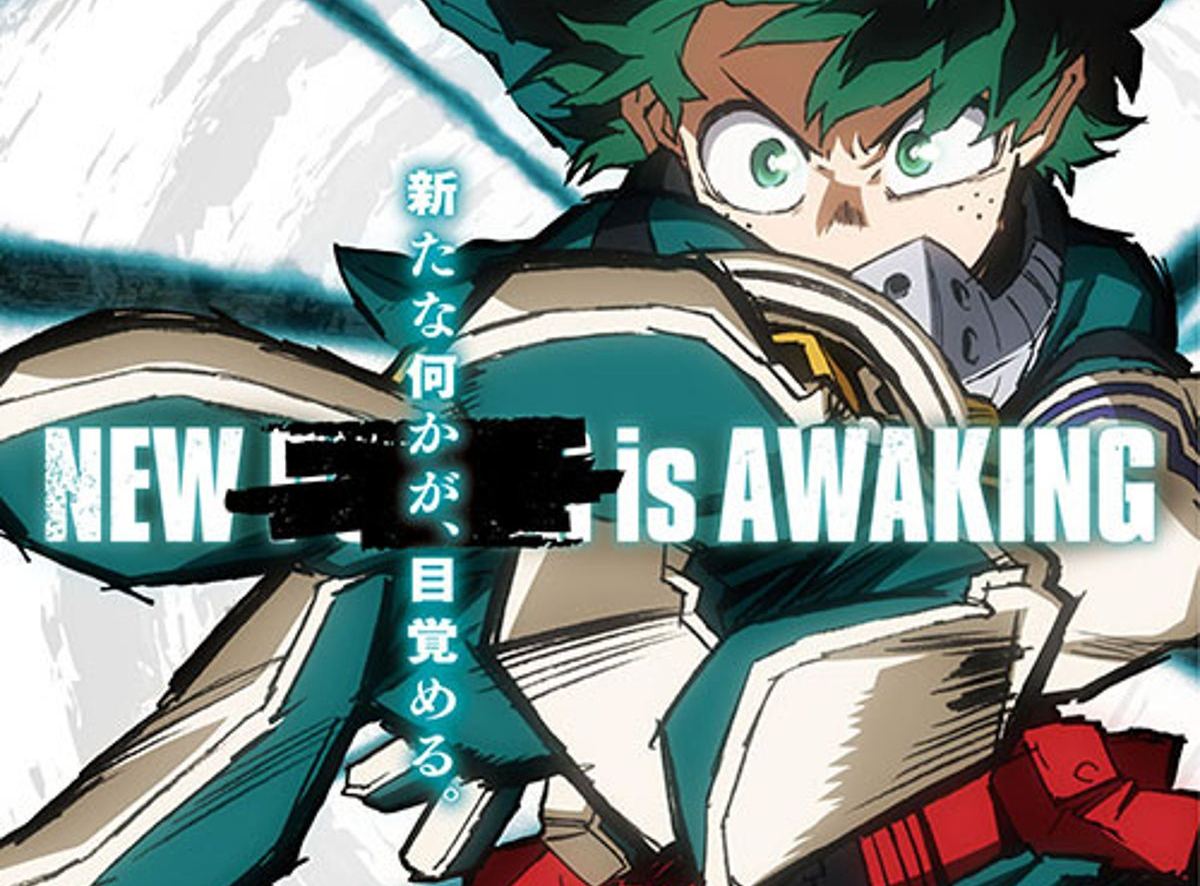 PLUS ULTRA!!! The final episode of My Hero Academia 4th Season give a message that the anime gets 5th season. The visual for 5th season says "NEW is AWAKING". 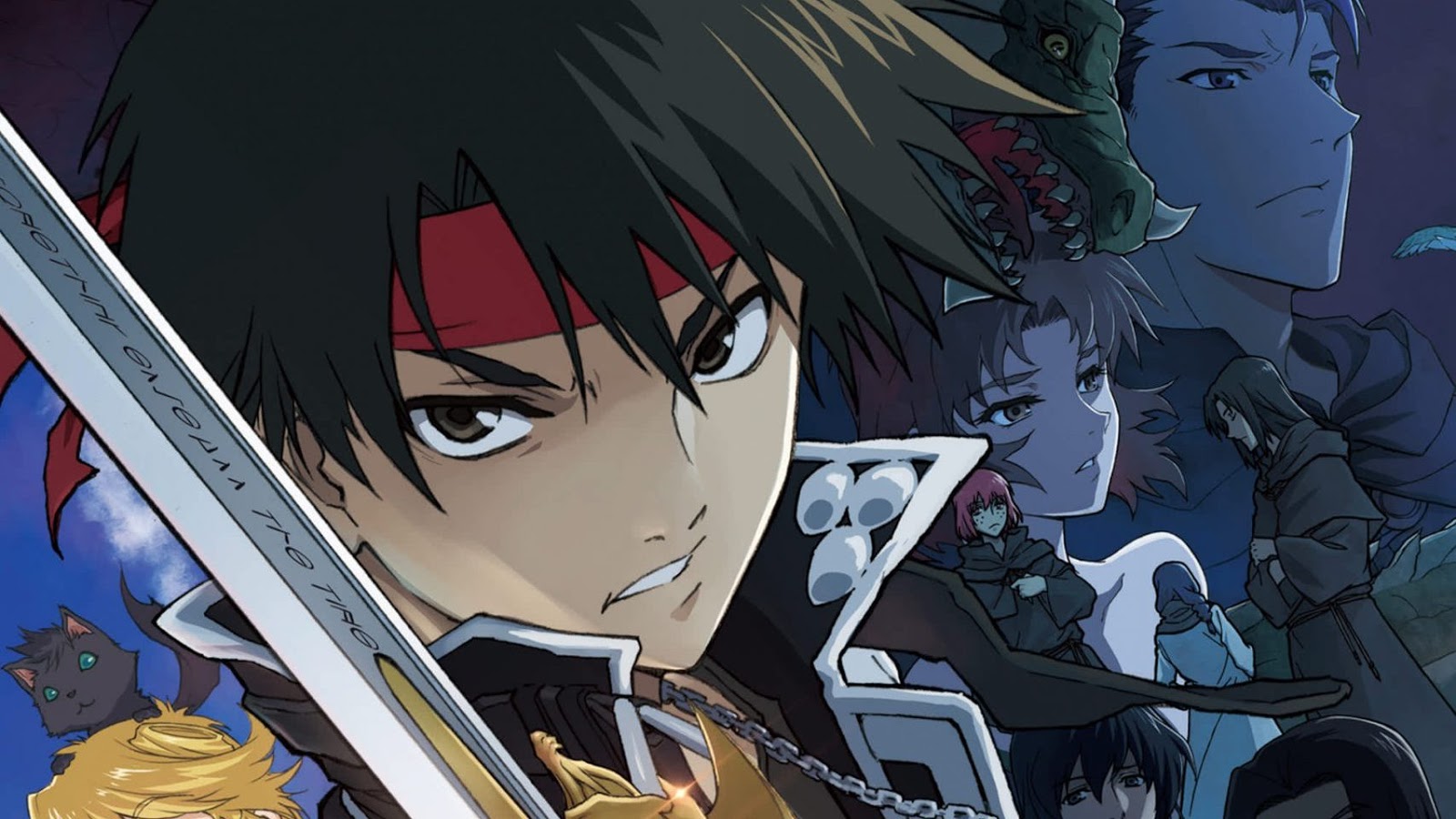 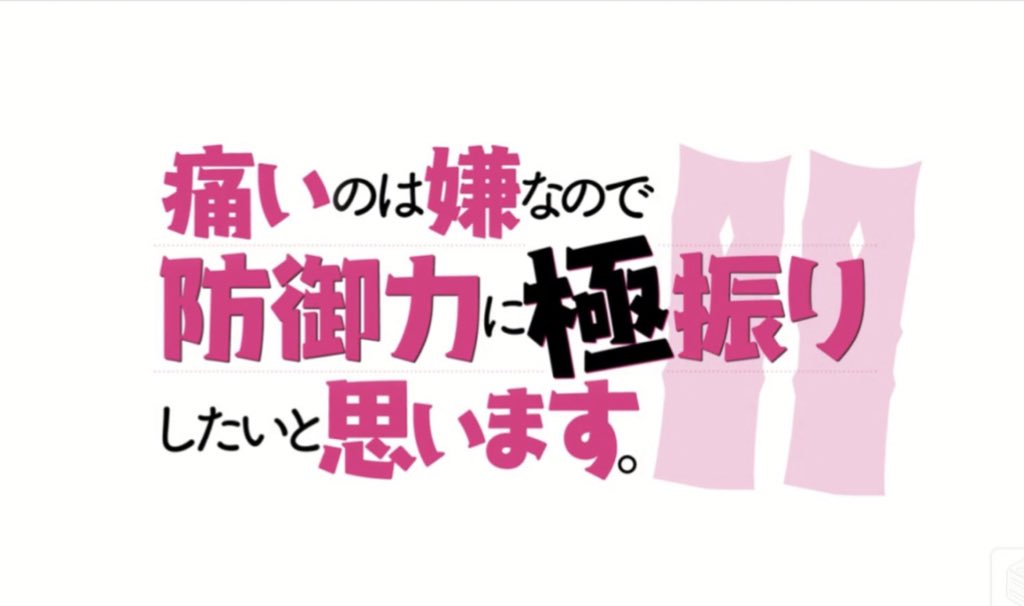 This anime is about a cute girl trying to playing MMO and suddenly become overpower for max out her defence because don't want to get hurt. Here, the second season announced and the fight between player and developer continues. 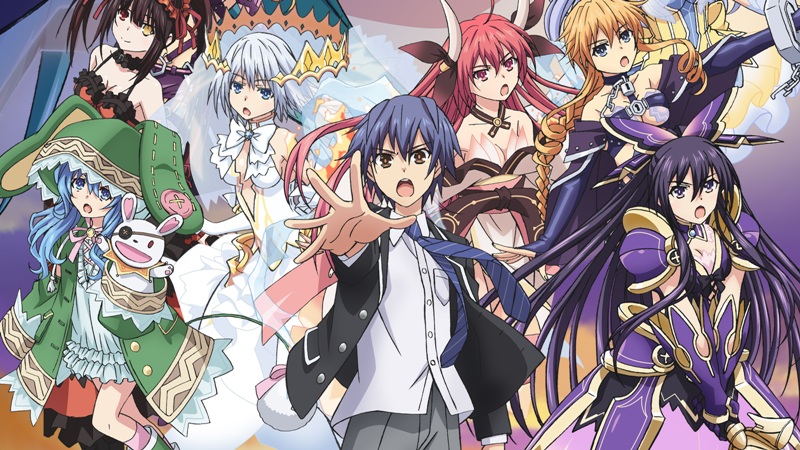