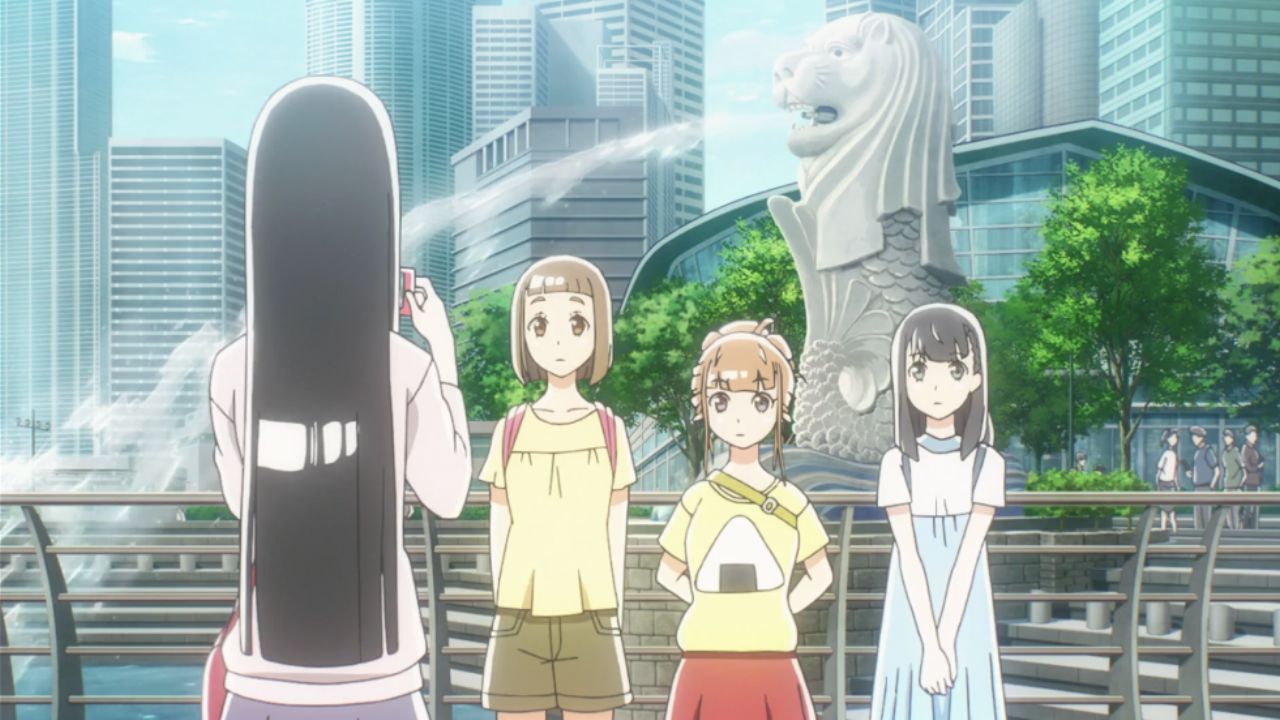 
Talking about anime, Singapore sometimes appeared in Japanese animation. The Merlion is the appears most often than any other. Here's a short list of Singapore References in anime. 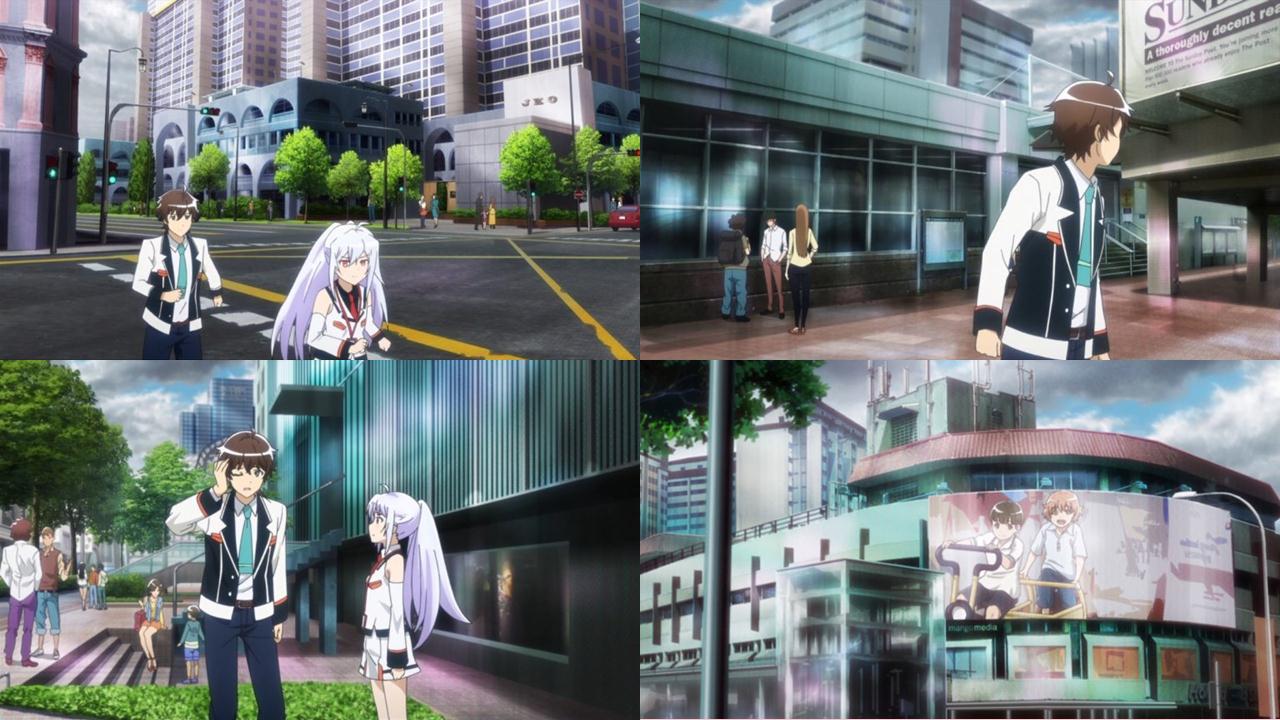 Premiered: 5 April 2015
Genres: Sci-Fi, Drama, Romance
The series featuring of various places in Sngapore. Many places such as Hong Lim Complex, Chinatown MRT, Orchard Road, Holland Village and there are still many other places. 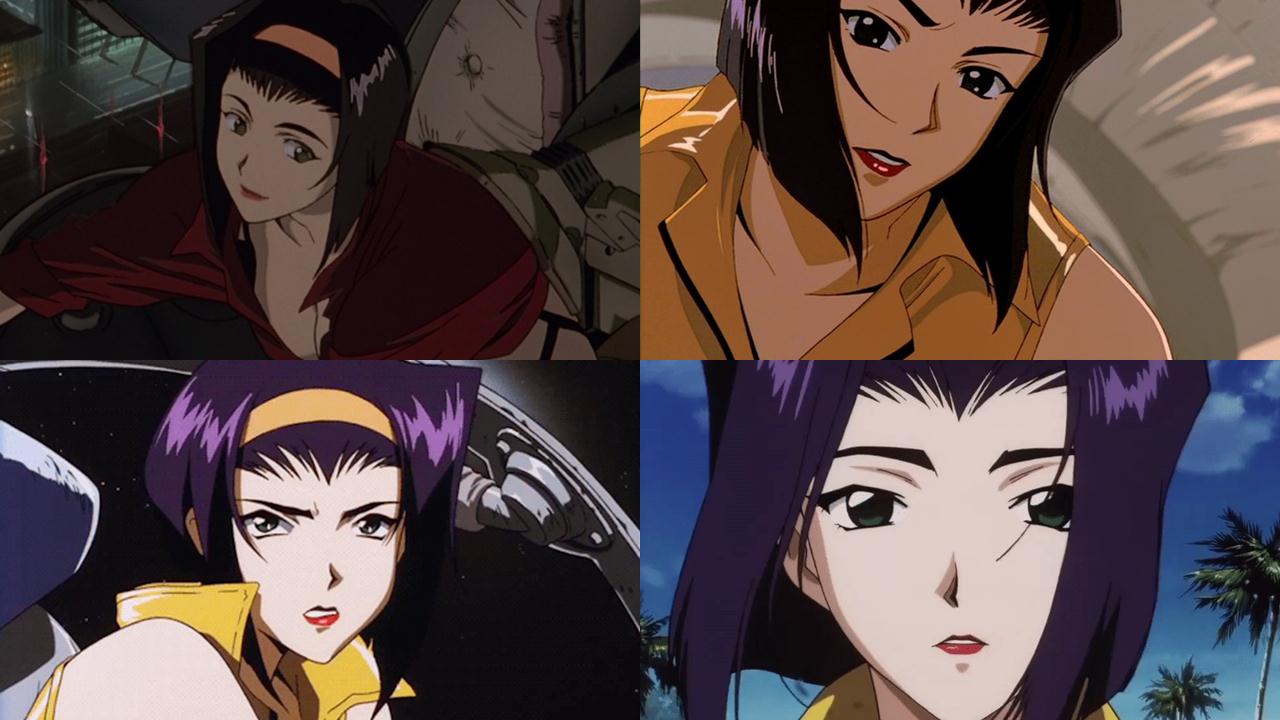 Premiered: 3 April 1998
Genres: Action, Adventure, Comedy, Drama, Sci-Fi, Space
Faye Valentine is one of the characters from Cowboy Bebop anime series. She was born on August 14, 1994 on Earth, in Singapore. She is a wanted bounty head and a member of the bounty hunting crew aboard the Bebop. 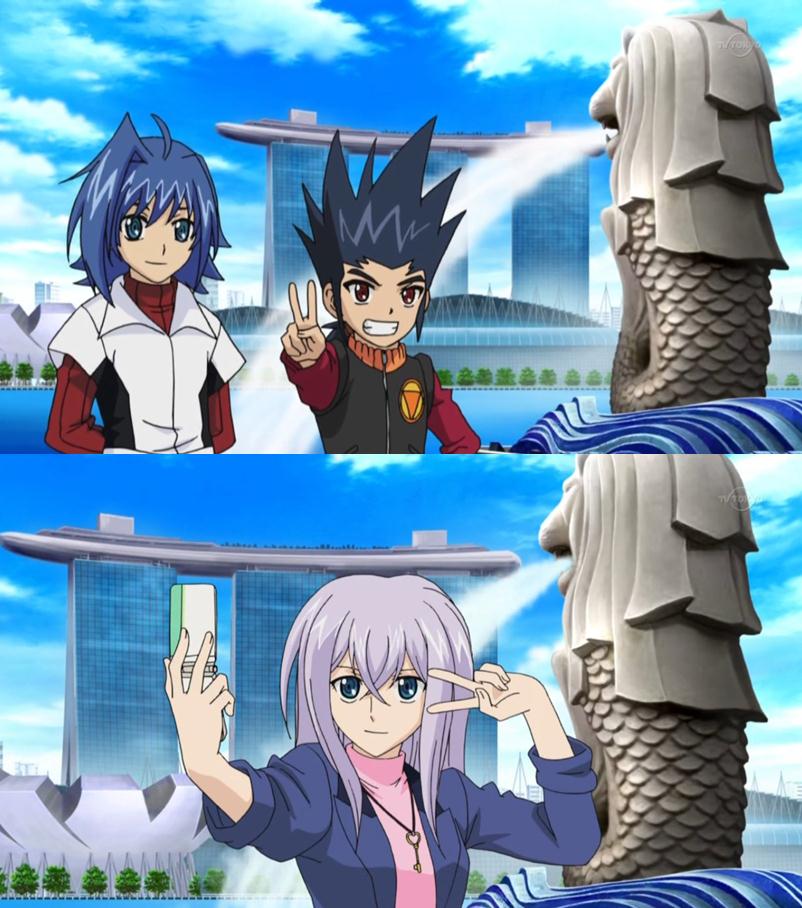 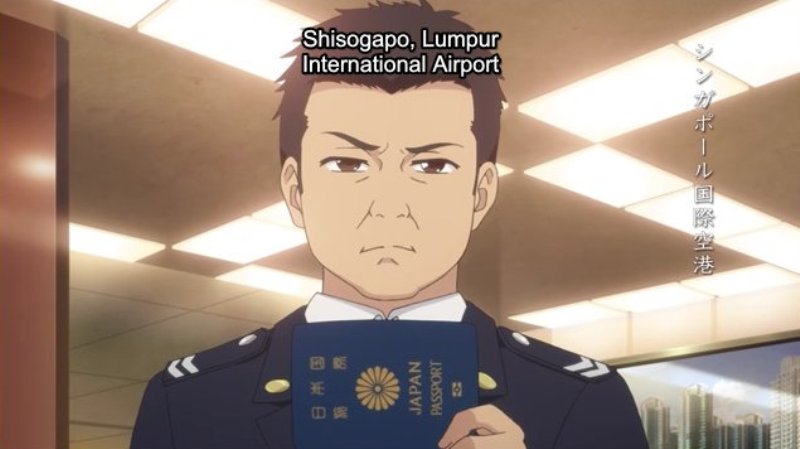 Premiered: 5 July 2015
Genres: Drama, School, Super Power
Even though there is mistake translation, Singapore International Airport appeared in the series. 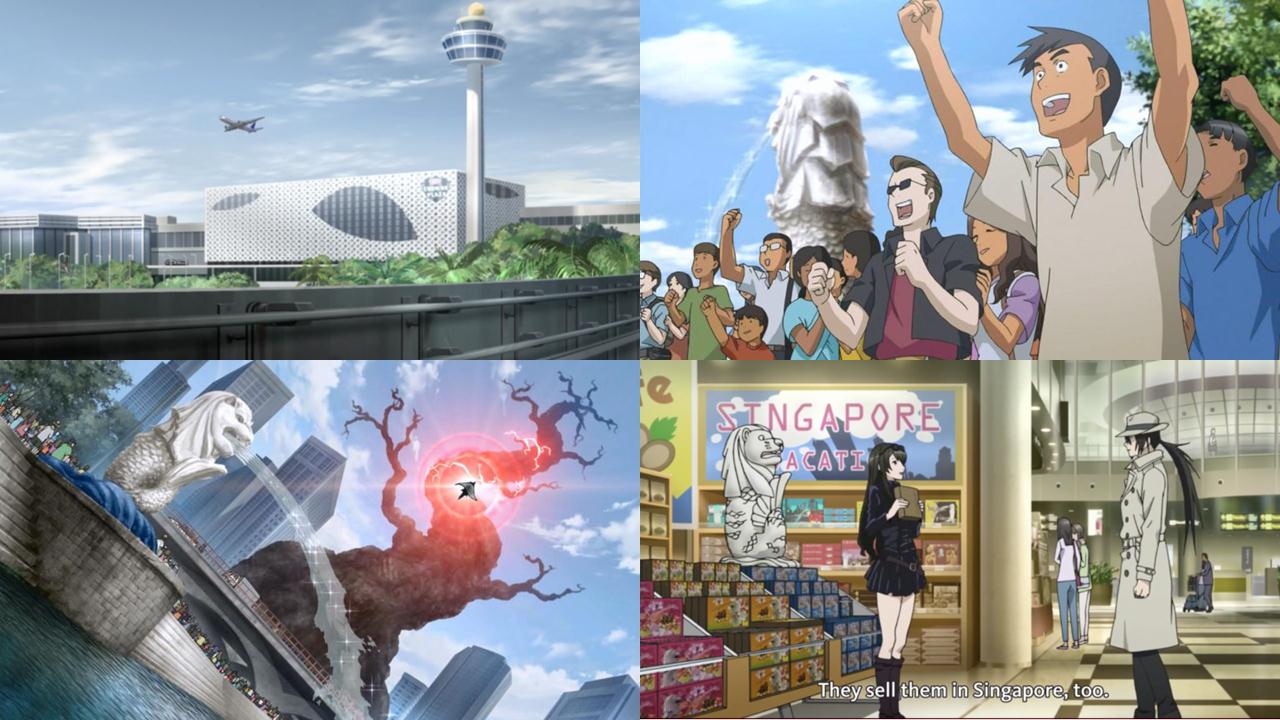 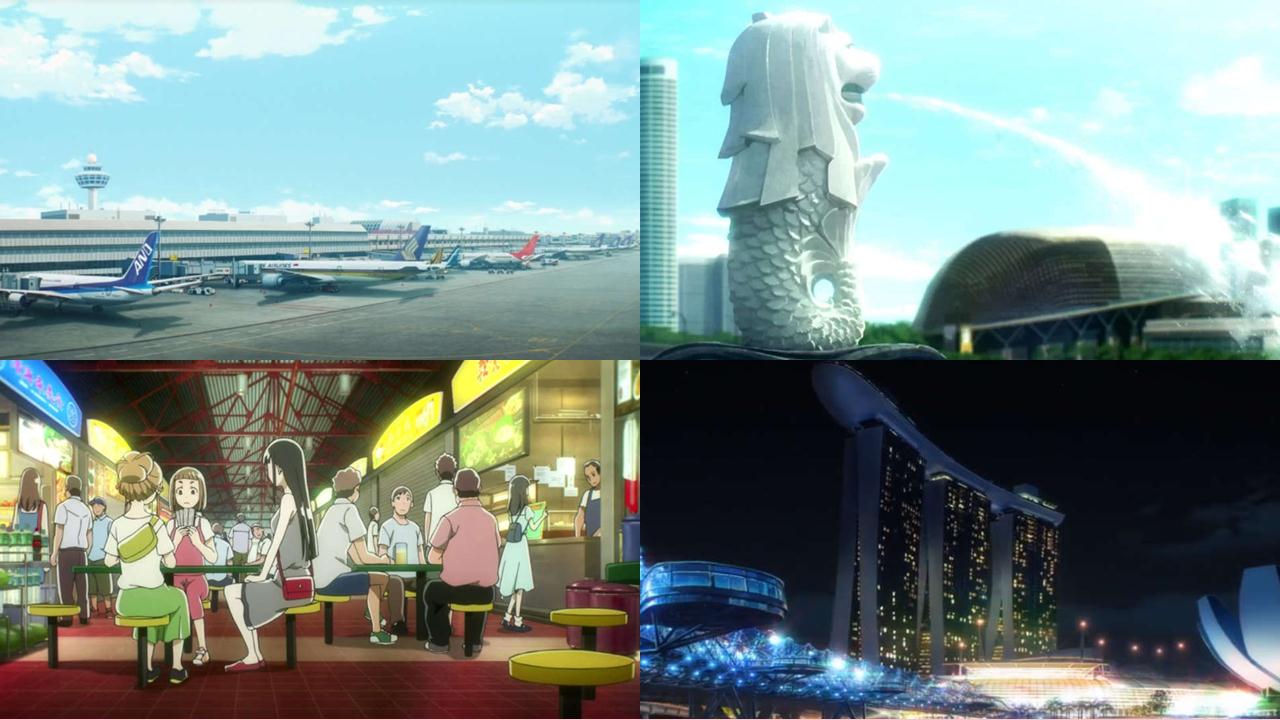 English: A Place Further Than The Universe
Premiered: 2 January 2018
Genres: Adventure, Comedy
The series tells the story about a group of high school girls embarking on a Journey to Antartica. In the episode 6, they are visited Singapore. Some of iconic places are appeared, such as Changi Control Tower, Merlion, Maxwell Food Center, and Helix Bridge. 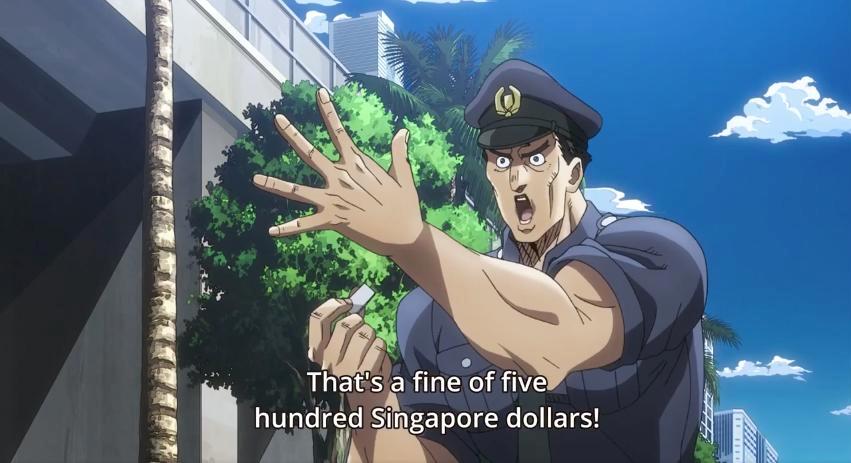 Premiered: 5 April 2014
Genres: Action, Adventure, Supernatural, Drama, Shounen
When Jotaro and his co. search for Dio, brought them to Singapore. It's reach out three episodes. Also, it’s good to see that Hirohiko Araki basically remembers Singapore as a ‘fine’ country.