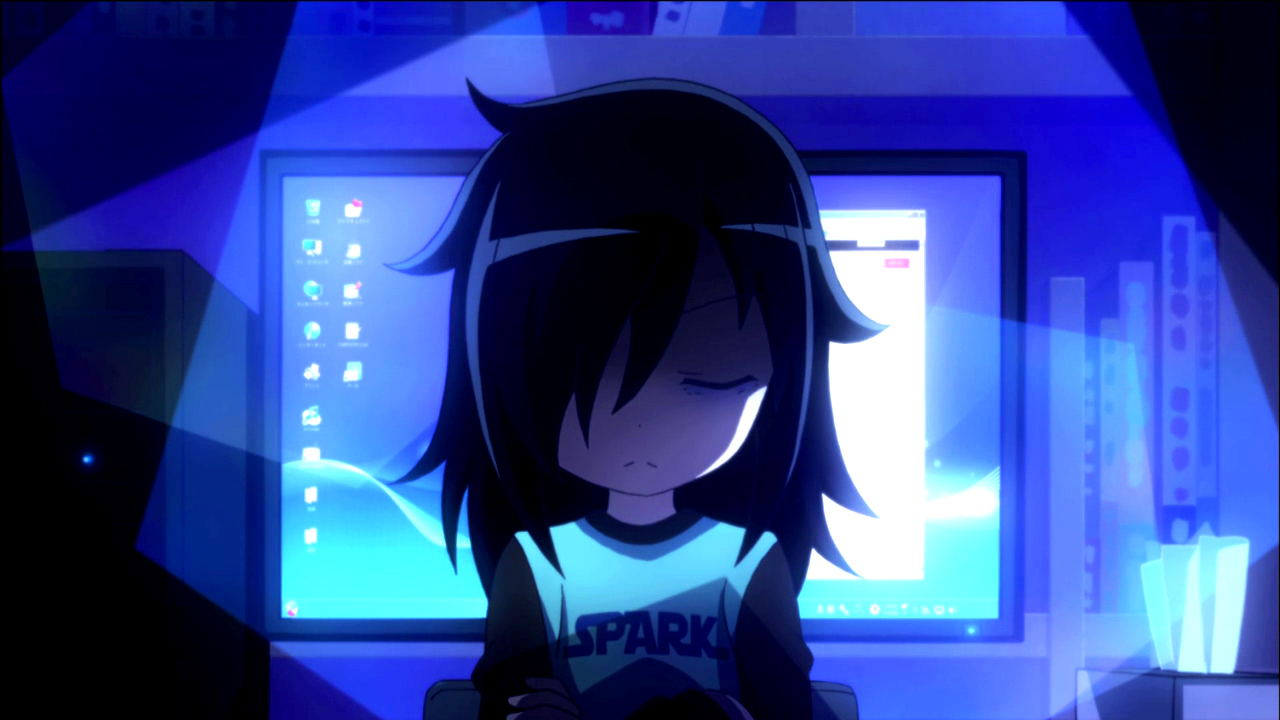 Do you know what is the meaning of "NEET"?  Is it typical of people who spends their time lock themselves in the room for in-depth hobby? Or someone who just sits on the couch all day waiting for jobs that may not come?

Well, NEET stands for Not in Employment, Education and Training, which may we call as unemployment. NEET typically embedded or depicted as Otaku or hikikomori, though it's not always identical.


Are you a NEET for being in here read this article and want to watch some anime which tells the life of NEET or just interesting in NEET life? Well, here we are ... 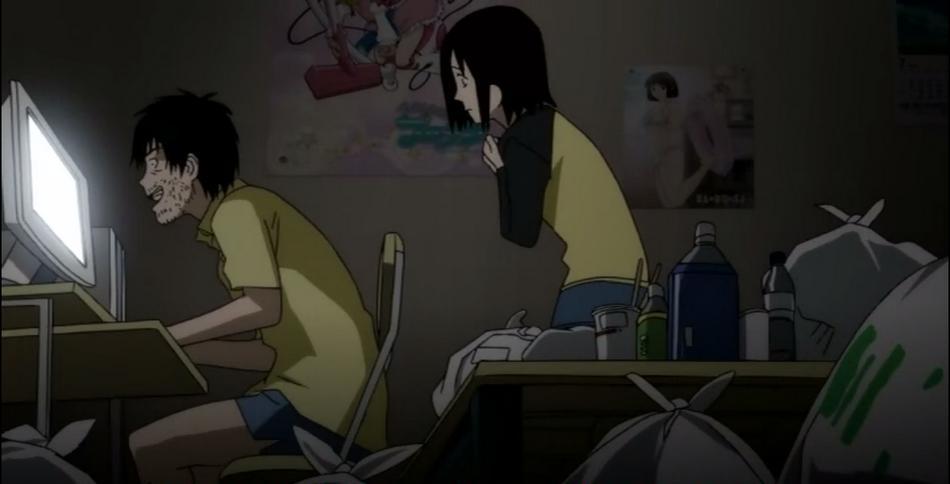 This anime has the most realistic portrayal of a NEET. Story follow for a young man named Tatsuhiro Satou, who has long time for being a hikikomori. He believes that there is an organization called Nihon Hikikomori Kyoukai, organization that have responsible for the spread of shut up lifestyle.

Best Slice of Life Comedy Anime to Relax and Laugh 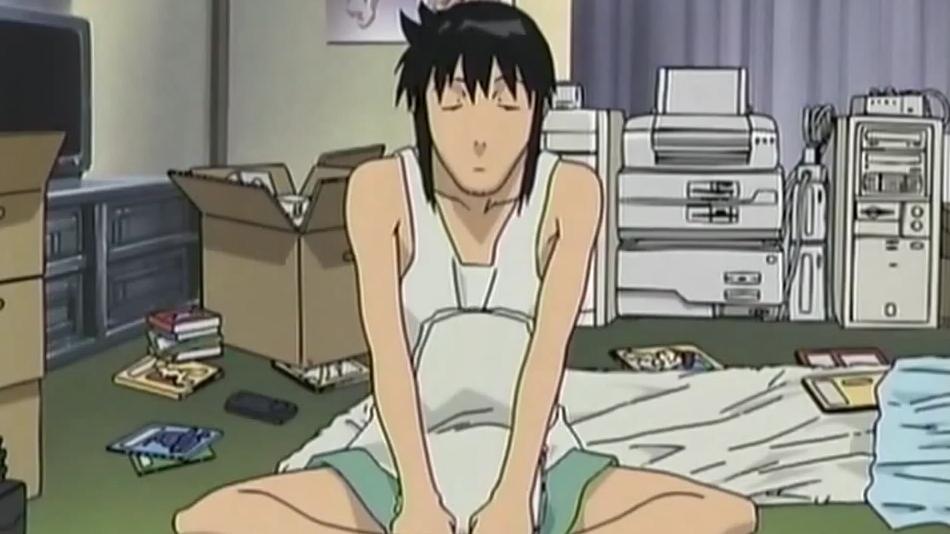 NEET in this anime is an intelligent person, because he is a programmer and hacker. But, he dont want to work for money. He only wants the rare parts of the computer. He life at home with the nephew named Misao Amano, and Misao was the one take care of it. 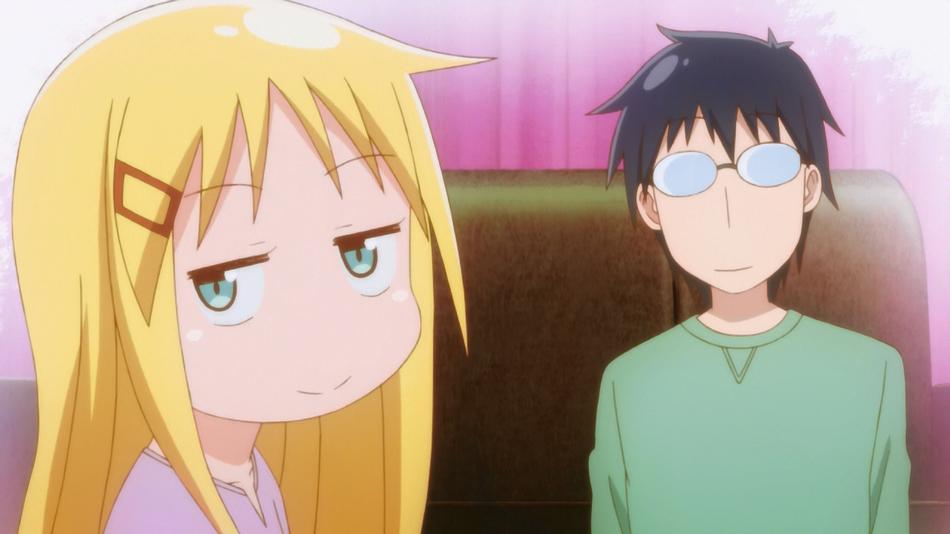 Story follow Hajime, a NEET who married to a office worker woman named Kaoru. Kaoru actually dont understand the appeal of her husband, and always begs him to find a job. Kaoru is fairly ordinary, albeit somewhat of a crazy drunk.

As this unlikely couple discovers, love is much more than just a first kiss or a wedding, the years that come afterward in the journey of marriage brings itu many joys as well as challenges. 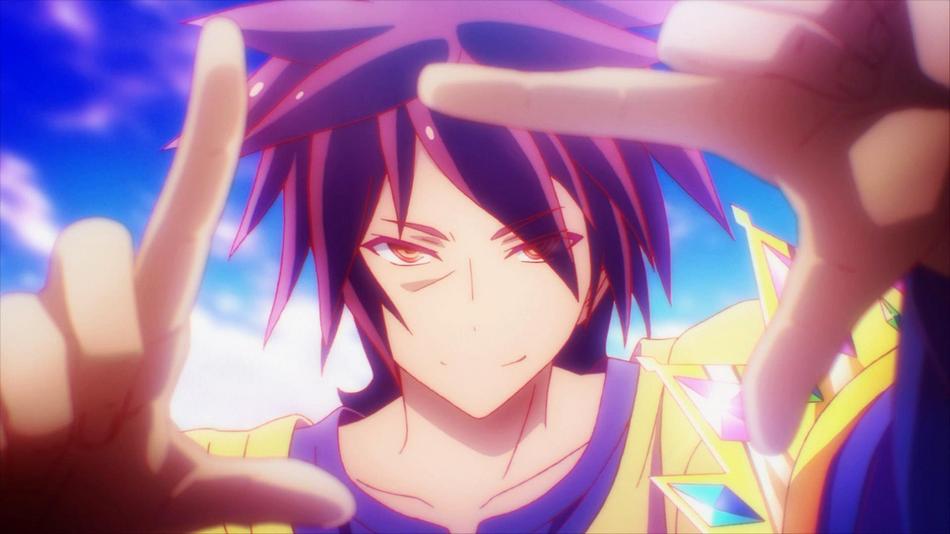 Tells the story of two brother and sister who are NEET and using the online username id as "Kuuhaku". Their ability to play game is very great, until one day a stranger send an email challenge of playing chess. They accepted and suddenly they moved into a world in where everything is decided by a game. 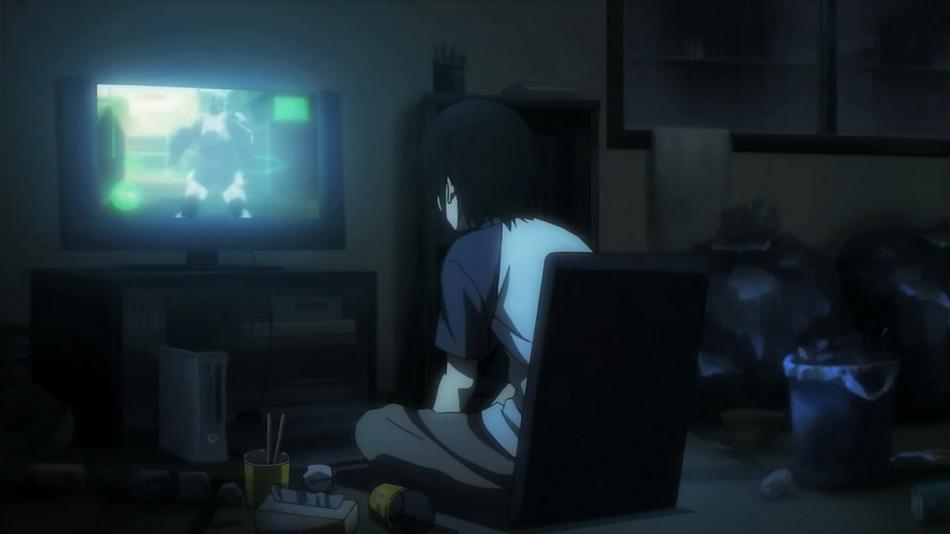 BTOOOM! tells of a 22 years old unemployed young man named Sakamoto Ryouta. Among the entire list here, Ryouta are NEET most intolerable daily just to play game titled BTOOOM! which has a rule to kill another player with a bomb or kill yourself.

He shouts at his mother, and even throw a game device to his mother. Until one day, he woke up in foreign island, equipped with 8 bombs. He does not remember anything before it happened until he realized that he was now to be in the BTOOOM real version. 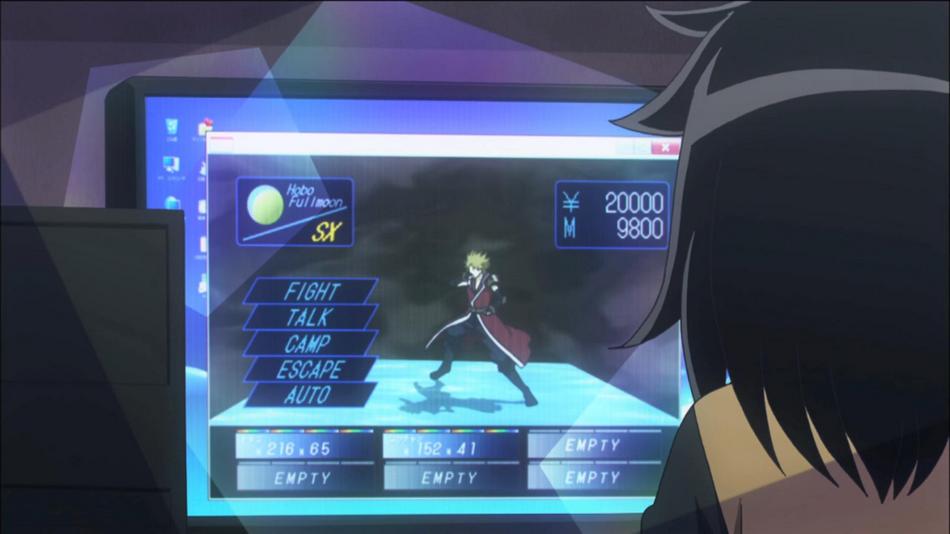 Despite her experience to woo virtual guy is no doubt, but still can't the fact that she can't go date with a guy in real life. Unlike Satou in NHK ni Youkousou who still has hope, Tomoko Kuroki almost no hope at all, even her brother stay away from her. 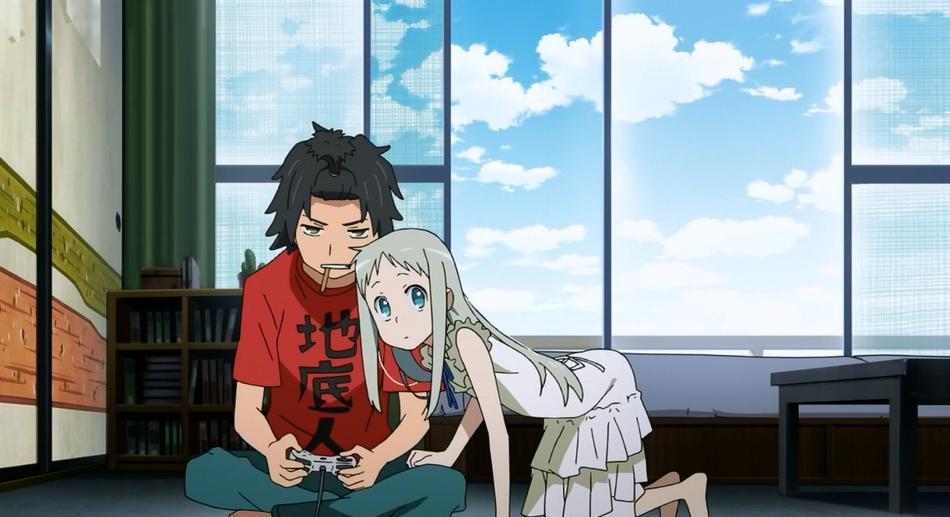 Ano Hana follow the story of a teenager who was called Jintan that left all his childhood friend because Menma's death accident. He became a hikikomori and not go to school, until one day he saw Menma came to see him and ask him to grant her wish.

The problem is she does not remember what her wish and Jinta is the only one of all friend who can see Menma. It's making Jinta do anything to grant Menma's wish, and all of their childhood friends get together again.