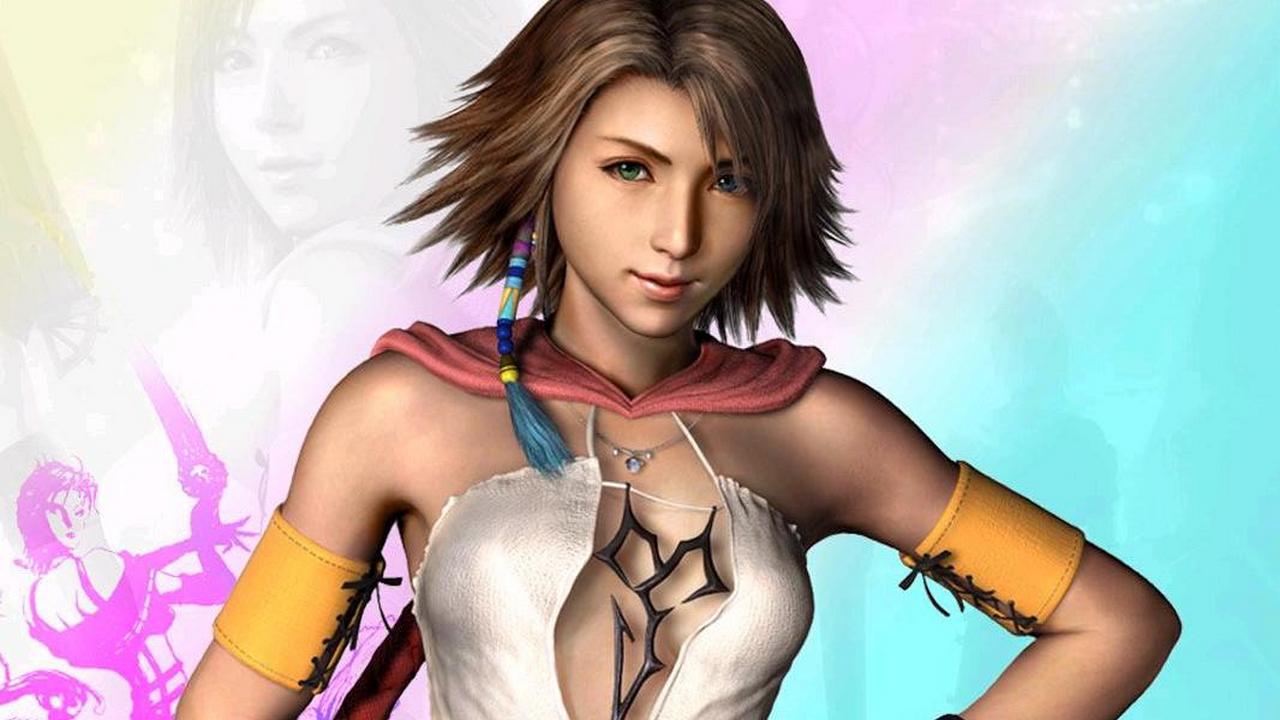 Launched first on December 18, 1987 in Japan, Final Fantasy franchise now become one of the most popular franchise in the world. Final Fantasy game has been released on various console worldwide. Due to its popularity, Final Fantasy inspired animated films adaptation, such as The Spirits Within, Advent Children, and Kingsglaive: Final Fantasy XV.

The polls based on all Final Fantasy games, male and female. The result maybe as you expected or may not. The main character of last Final Fantasy game even didn't make it into top 5. Characters from Final Fantasy VII remain popular despite the game released 21 years ago. 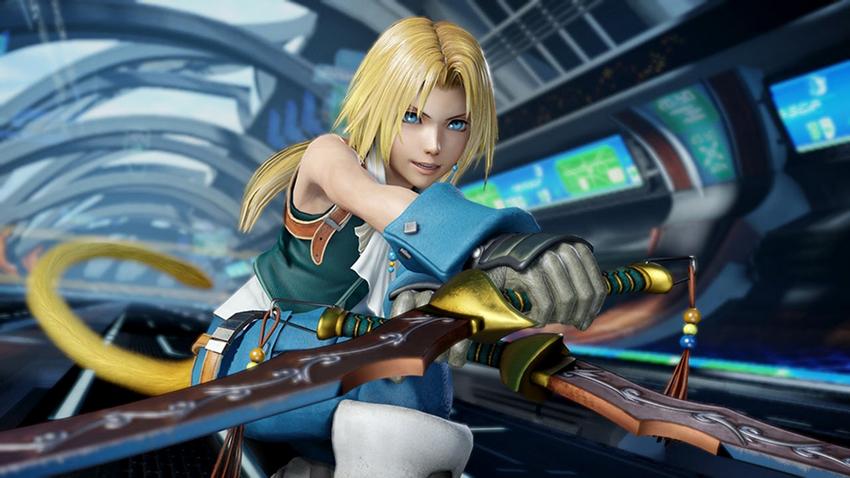 Zidane is the main protagonist of Final Fantasy IX. He has positive attitude and a bright outlook towards life. His good-spirited nature make him easy become good friends with everyone. FYI, the English name of him, Zidane, was most likely influenced by French footballer Zinedine Zidane. The word "Zidane" is a European variant of the Arabic name Zeydan, meaning "increases the faith." – 1154 votes 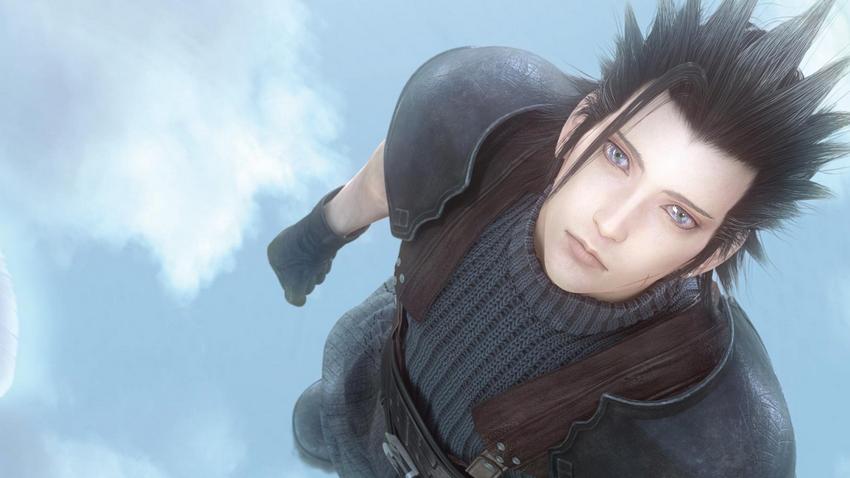 Zack is non-player character in Final Fantasy VII. He had only a small role in the original Final Fantasy VII. But his role still important, especially for Cloud's personality and past. Despite only had small role, he is popular among the fans. Even, he was ranked sixth as the sixth greatest soldier in video games by Complex magazine in 2013. – 1296 votes 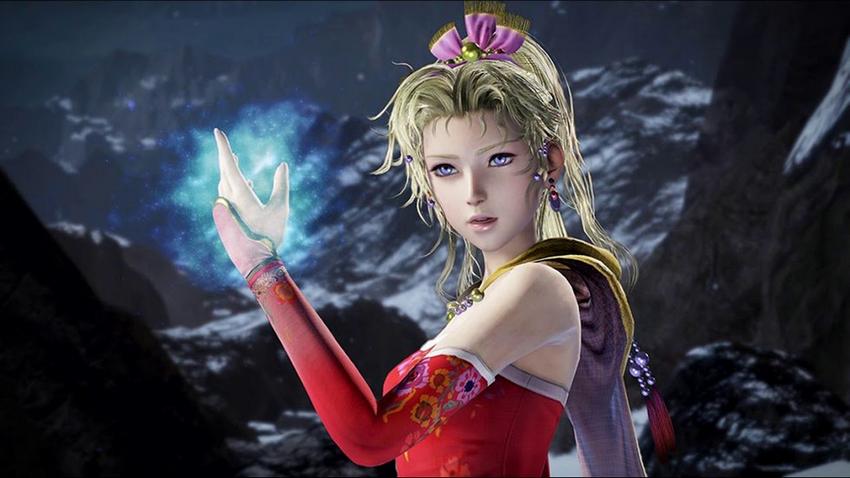 Terra is main character in Final Fantasy VI. She is an Esper hybrid and a human being but lost memories and find out her true identity. Her background raised the Empire to being part of the rebellion was a great and make her considered as cool character. – 1340 votes 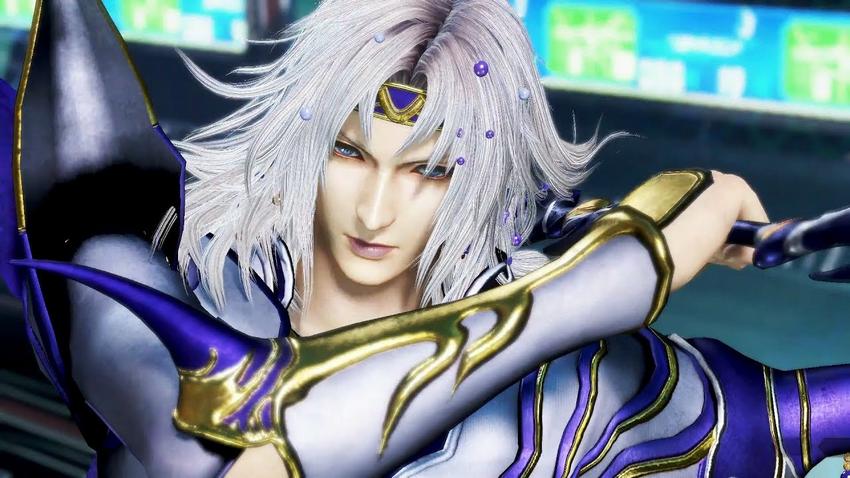 Cecil is character from Final Fantasy IV. He undergoing changes in character over time. In the beginning, Cecil was a Dark Knight, as the story continues, he transforms into a Paladin. – 1362 votes 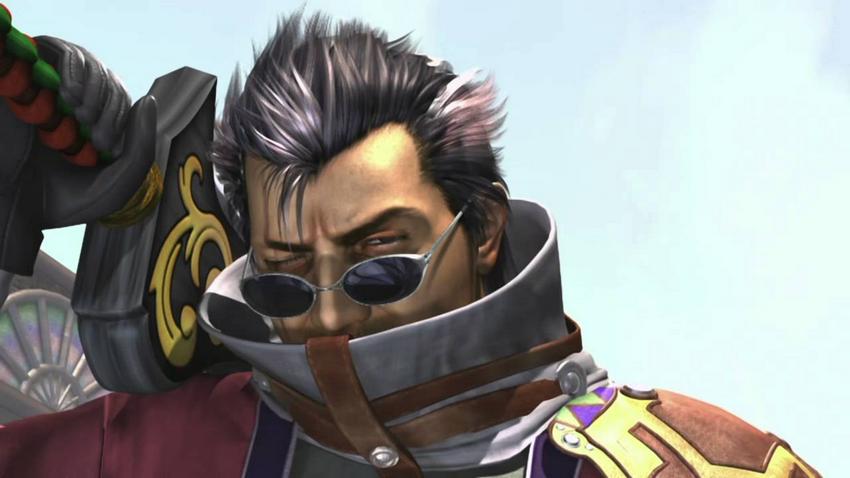 Auron is a former warrior monk of Yevon. He is character from Final Fantasy X. He is also Tidus's caretaker. He is a strict, carries himsefl with grace and dignity, maintaining many subtle mannerism of a traditional samurai. – 1370 votes

Locke is Final Fantasy VI character. He is a thief who prefers to be called as "treaure hunter, and a spy for the Returners, a resistance group in the Empire of Gestahlian. – 1393 votes

Bartz is the protagonist of Final Fantasy V. He decided to explore the world after his father died. Various things happened when he adventuring, until he was given the power to become Light Warrior, that lead him into an adventure to save the world. – 1471 votes

Who doesn't know Tifa Lockhart? She is the heroine in Final Fantasy VII. She is very popular among the fans and even among non-fans. Not only beautiful, she is also friendly woman and cares a lot about people around her. She is the type of woman that everyone like. – 2150 votes

Claire or known as Lightning is the protagonist of Final Fantasy XIII. She is strong woman, but cold and standoffish. She is also too protective to her sister, Serah. Lightning's presence in Final Fantasy proves that the female character in the franchise doesn't have to sexy or romance feel for character development. – 2215 votes

Squall the main character in Final Fantasy VIII and member of the SeeD mercenary. He is cold and quite character until he met Rinoa, the woman who made him fall in love and changed his life. He is also considered as one of the most handsome game characters ever made. – 2561 votes

In Final Fantasy, the male characters usually described as cool character. But not for Final Fantasy X with Tidus as the main character. He is cheerful person and a Blitzball athlete who has achievements and popularity. – 2745 votes

Sephiroth, the main antagonist from Final Fantasy VII is very popular among the fans of the series. He is portrayed as evil blessed in such great power. His power comes from the Jenova cells that were implatend in him by Shinra Company since he was a baby. – 3789 votes

And ... here is the first, Cloud Strife. Not surprising at all that the main character from Final Fantasy VII was and is the most popular of all of them. One of biggest gaming site, IGN considers Cloud as a trend-setter for main characters in the RPG world. The spiky hair and large sword become an icons in RPG. Cloud also named as "best character of all time" by Dengeki Playstation Magazine for the retro category. – 6059 votes


The rank based on Nico Popularity Poll in Japan.