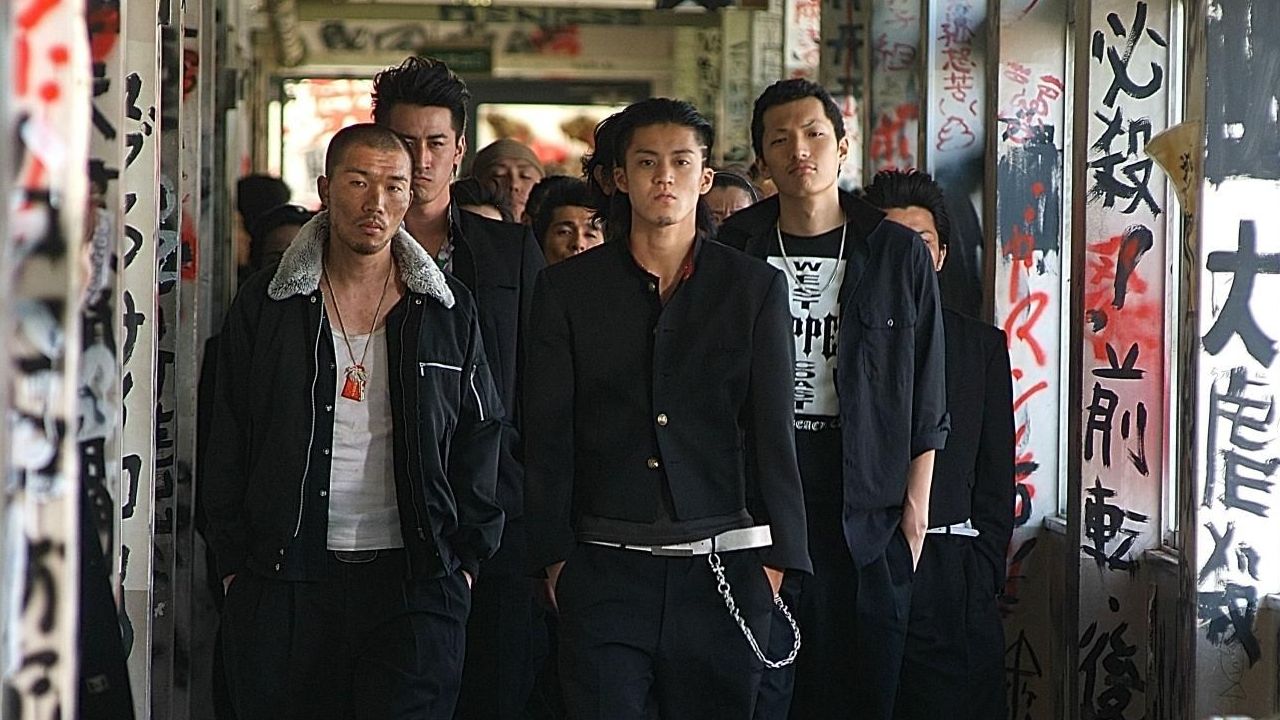 Action film is arguably the most-liked genre among the other, especially for boys. It's provide fighting and violence into the story as main elements. When we kids, we always imagine have the fighting-skill like the protagonist. Jackie Chan, Bruce Lee and Jet Li become our favorite that time. Their fighting-skill will be remain forever in our memories.


Action film generally features, but not limited to, explosions, car chases, fistfight, and shootouts. But, we will focused more on fistfight and Japan here (and comedy). Here is some of the Japanese fighting movies you should look for. 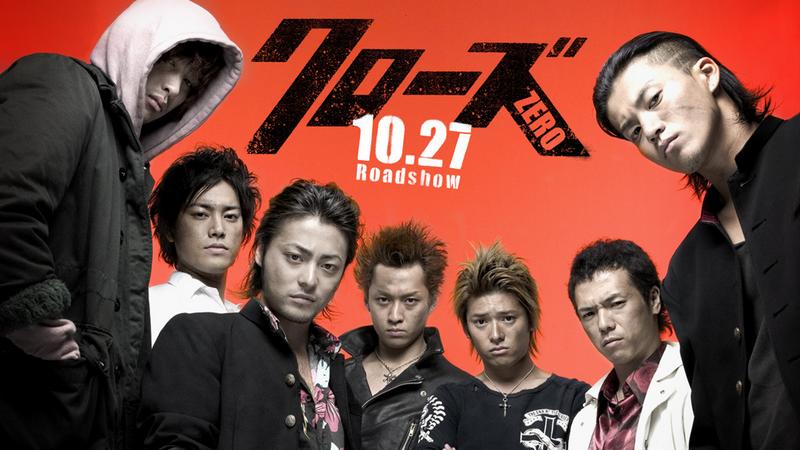 
Crows Zero is action film based on Crows manga. The timeline is actuall before the Crows event (prequel) and still focuses on the power struggle between gangs of Suzuran Boys High School to become the top and rules the school.

Crows Zero follows the third-year transferred student named Takiya Genji (Shun Oguri) to Suzuran, the school known for its delinquent students. Genji's aim is clear, to become number one and rules Suzuran in order to prove his worth to his father who actually a Yakuza.

To achieve it, he should first rules the third-year, but it's will be hard because he should beats the most powerful gang on the school, Serizawa Army. Their leader, Rindaman (Takayuki Yamada) is the closest one to the top. On the other hand, there is a "monster" who decided to not join the to the conquering of Suzuran, Rindaman (Motoki Fukami).

Rindaman: 5 Facts of the Strongest Fighter of Suzuran

The film get sequel Crows Zero II that released on April 11, 2009. The sequel follows Suzuran confrontation with it's rival school, Housen Academy. 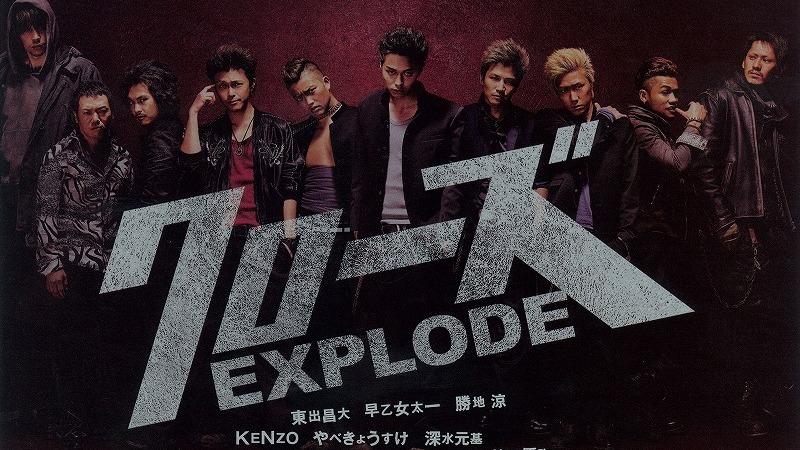 Crows Explode is the third film of Crows films. It's sequel to the Crows Zero 2. Almost all of the characters and casts are new, including the protagonist, Kaburagi Kazeo (Masahiro Higashide). Kazeo, is a new transfer student at Suzuran. Not like Genji, he don't interested become the top or conquering Suzuran.

Here, the most powerful students already ranked and the number one is Goura Toru (Yuya Yagira). Altough Kazeo don't want to fight, he always involved in it and will end up in the fight of determination to become the number one at Suzuran. 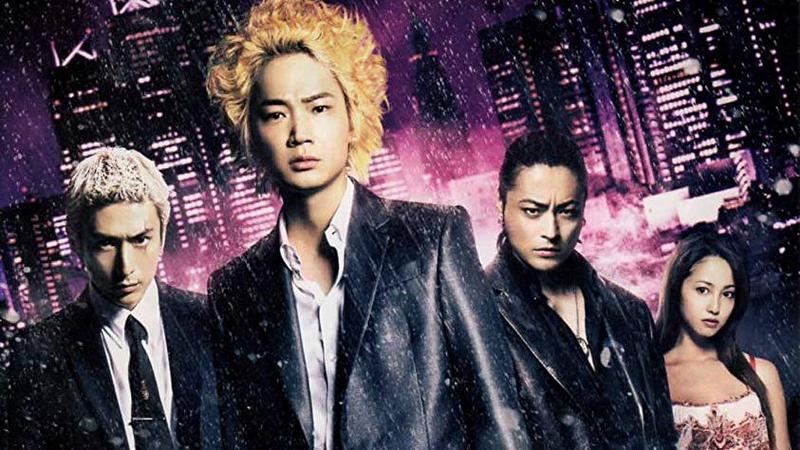 
Follow Tatsuhiko Shiratori (Go Ayano), an unemployed young man and need money. Set in Kabukicho, red-light district in Shinjuku, Tokyo. On his way to find a job, he gets into a fight with a gang and rescued by Matora (Yusuke Iseya), a scout who recruit girls on the street to work in entertainment business. Soon, he becomes scout as well.

Works as scout in Kabukichou means can lead him involved on any conflicts may happen. The Burst scouting agency where Tatsuhiko works run by Yamashiro (Kosuke Toyohara) and they are not alone. Their rival, Harlem scouting agency wants to control the gray zone them.

The film gets sequel on January 21, 2017. Here, Tatsuhiko moves to Yokohama from Shinjuku and comes into conlict with Masaki Taki (Tadanobu Asano), the CEO of souting agency in Yokohama. 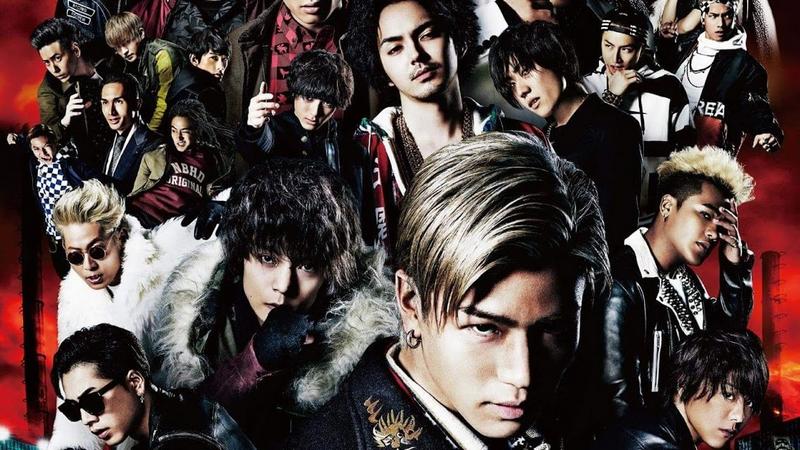 
High and Low set in a town was once dominated by Mugen has been split into 5 disctrict dominated by the gangs: Sannoh Rengokai, White Rascals, Oya Kohkoh, Rude Boys and Daruma Ikka. Mugen and Amamiya Brothers clashed and lead the disbands of Mugen as Amamiya Brother refused to submit to their will. Now, the 5 gangs that comprise S.W.O.R.D fight each other for their pride and glory.

A new mysterious gang from coastal regions appear and sets ablaze in Nameless Road, and killing some of residents there. The 5 S.W.O.R.D gangs join together in order to defeat their new enemy. 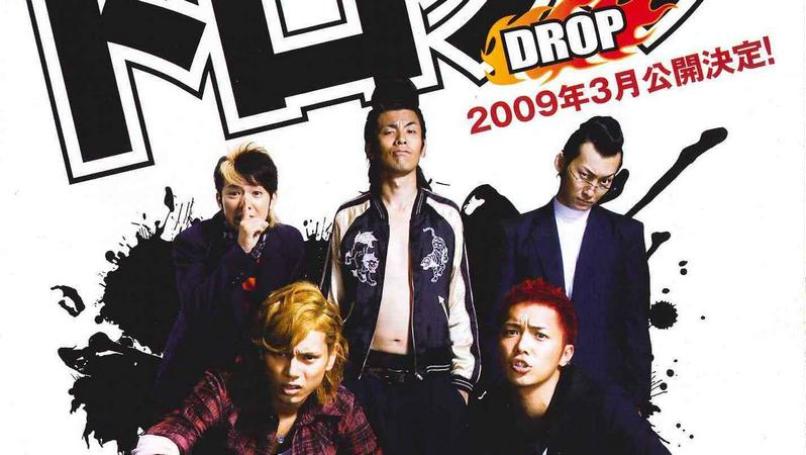 
Set in 1980s and follow the story of boy named Shinanogawa Hiroshi (Hiroki Narimiya). Inspired by Be-bop High School manga, he decided to become delinquent, dropped out from private middle school and transferred to a public school and falls in with a pack of unruly thugs.

The gang of the school lead by Iguchi Tatsuya (Hiro Mizushima) pay attention to him and ended up in fight. Hiroshi lost against Tatsuya and join their gang.

They always hangout together, doing something the love together, and make a rivalry with a biker gang leads to countless bloody brawls. The story is actually a loose autobiographical tale written by Hiroshi Shinagawa published in 2006. 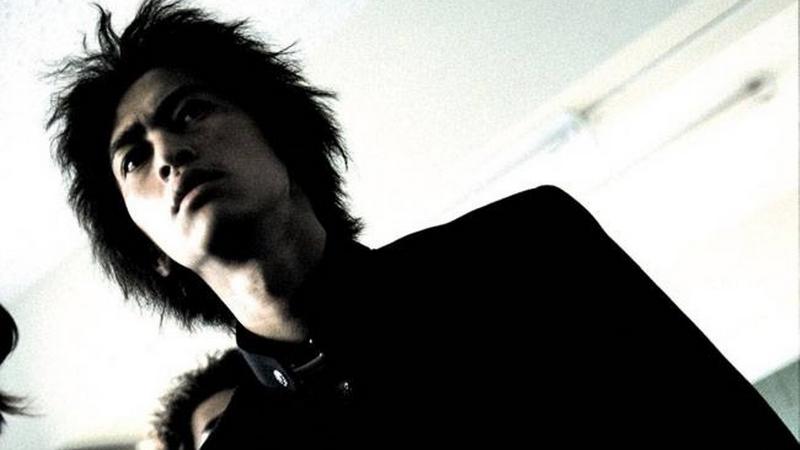 
Go based on novel written by Kazuki Kaneshiro with the same title. Follow the story of Japanese-born North Korean teenager named Sugihara (Kubozuka Yosuke). He is a student at Japanese highschool after graduates from North Korean junior high school in Japan. His day filled with fights and always ended in his victory.

Together with his best friend since in junior high school, Jong-Il spend their time with all kinds of mischief. He was called as traitor after decided to leave Korean school for Japanese schol, but Jong-Il back him by saying We never have had what you call homeland.” 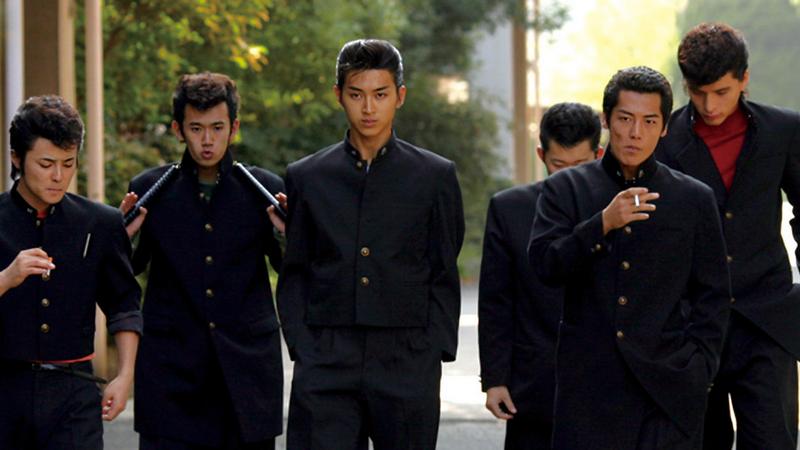 
Based on autobiographical novel by Gettsu Itaya published on July 1, 2007. Set in 1980s, there is an ordinary student, Ko-chan that changed after fight with another student. Now he fights, finds trouble and make trouble. In the city he lived, all schools have gangs and fight all over the city without any police interruption.

Upcoming Japanese Live Action to be Released in 2020