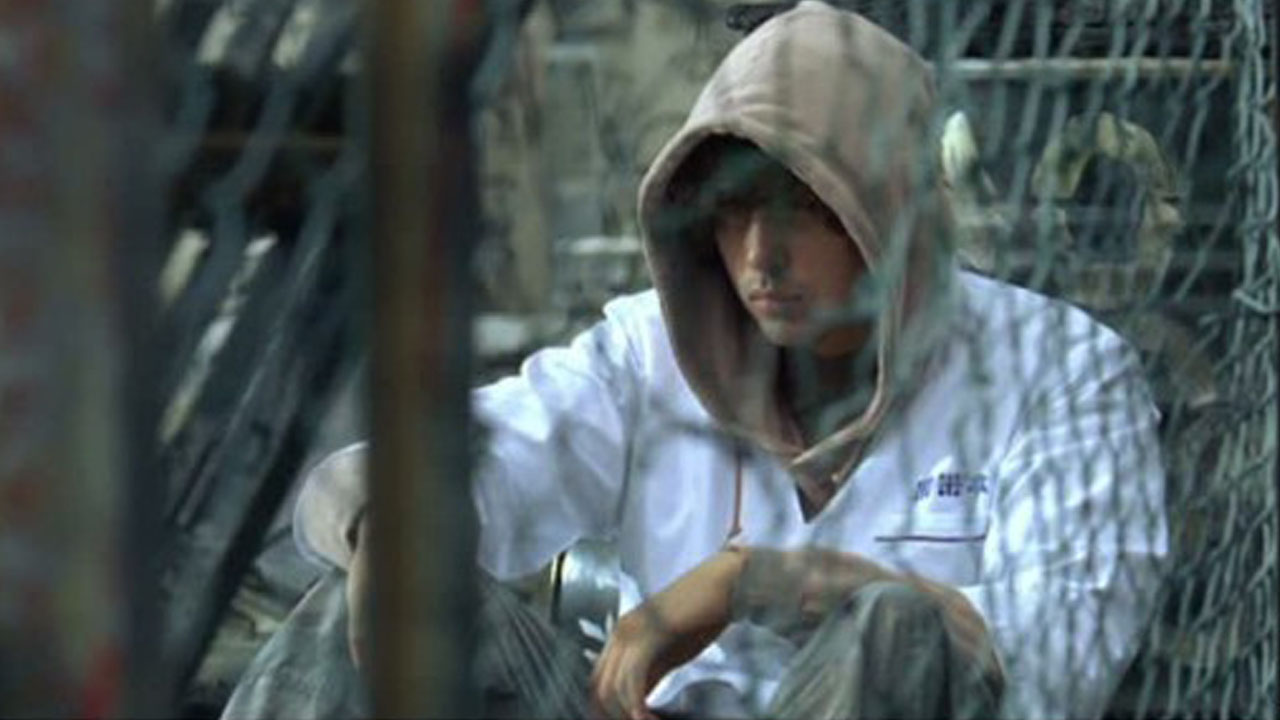 Crows gain much popularity after get prequel live action adaptation film in 2007 and even the film gets sequel in 2010. Though the manga readers will feel something missing because its actually different with the manga.


The manga fulfilled with funny and humor but still have intense fight over the story. The protaginist, Bouya was actually strong and maybe the strongest compared to other protagonist but hilarious. While the Crows Zero will bring the intense conflict from the beginning to the end, and less humor.

But nevermind, we will talk about the strongest character in all Crows franchise. Megumi Hayashida or well known as Rindaman. We have at least five facts about Rindaman. 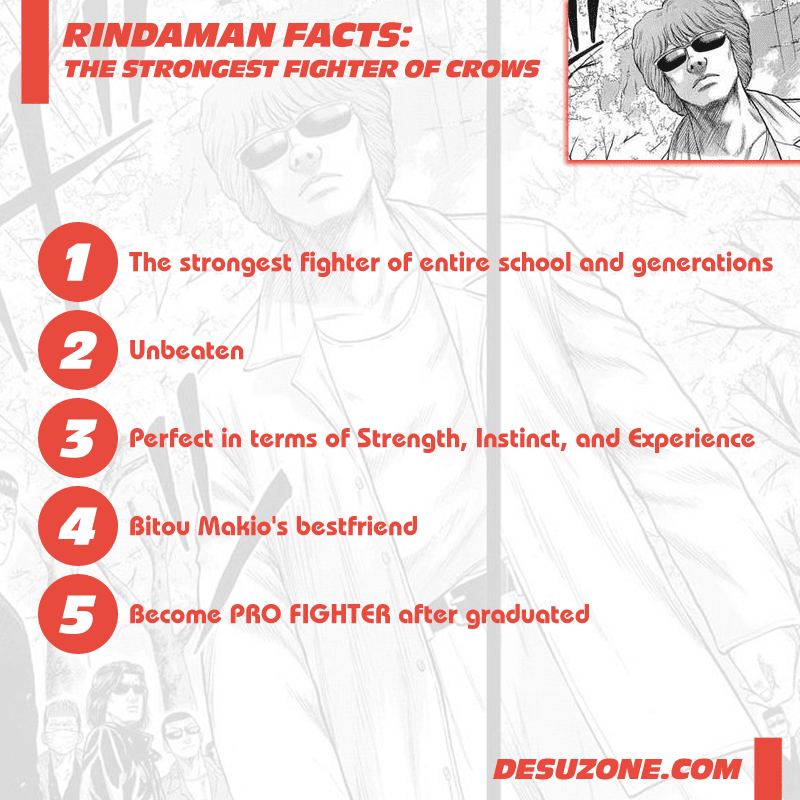 1. The Strongest of Entire School and Generations 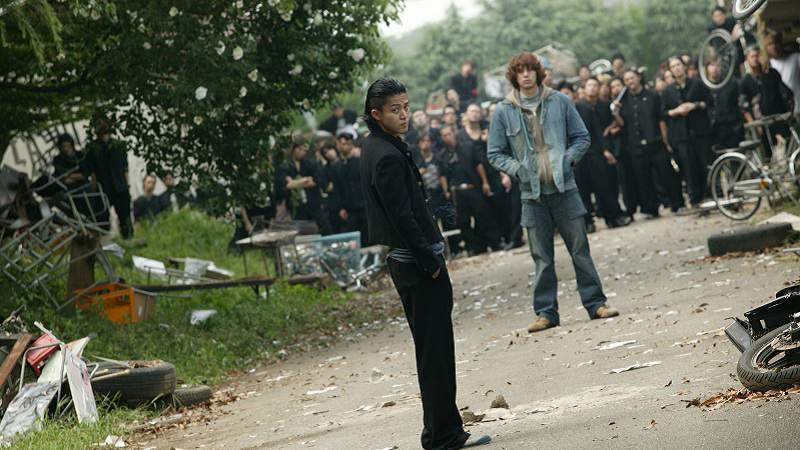 Rindaman, in fact is the student who get attention from the all students who wanted to rule the Suzuran.

When Serizawa Tamao enters Suzuran Boys Highschool, Rindaman already there. At that time Rindaman have a reputation as the strongest student who feared by most Suzuran students, but it make the students that have ambitions to rule Suzuran challenged him to fight.

2. Unbeaten and Only Draw Once 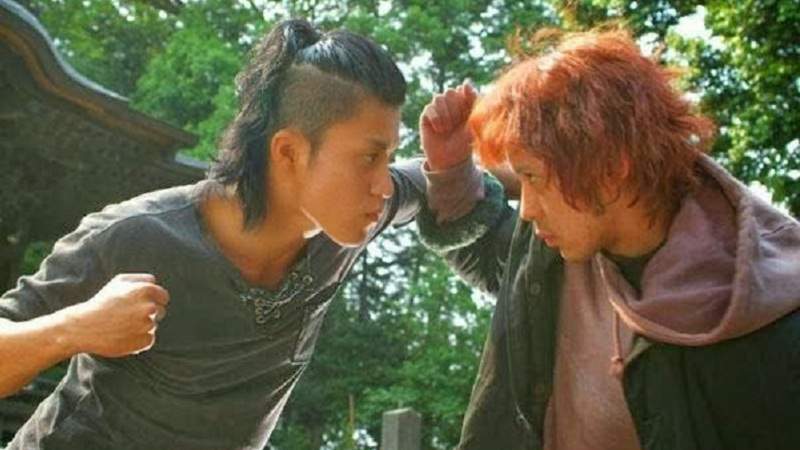 Takiya Genji might be able to pressure Rindaman in some of their fight. But only one fighter ultimately make Rindaman lost the fight, he is Harumichi Bouya.

On the fight against Bouya, Bouya hit him by ultimate fist. He collapsed unconscious.

On final fight in the day of Rindaman finally graduated, He beats Bouya and and claim the title as the strongest and unbeatable. 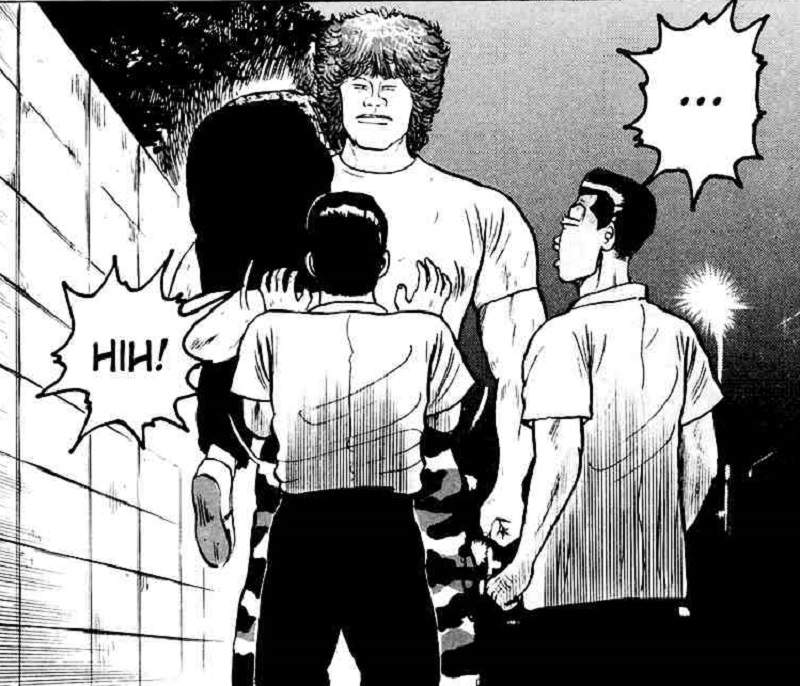 Rindaman is the fighter can be considered perfect. First, just look at his body size, he is so big and tall.

In terms of strengh, Rindaman is same or even stronger than Bouya. In the Rinda Rinda Gaiden, Rindaman shown have to fight since middle school, because his big body attracted the attention of the other thugs. 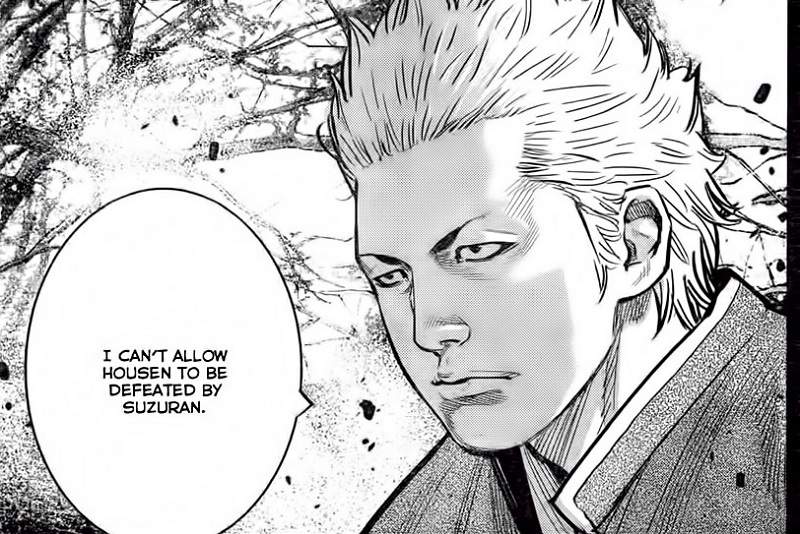 Even Suzuran and Housen have hatred each other, and both of school always fight when they meet, the strongest of Suzuran, Rindaman have a best friend from Housen, and he is Bitou Makio, the leader of Housen Boys High School. 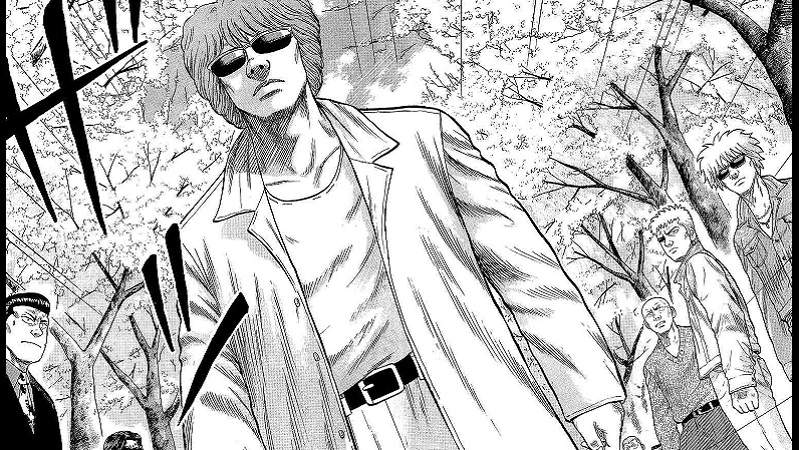 While Rindaman graduated, he traveled around Japan with the motorcycle that he bought. But, in the end of story, Rindaman decided to joined the pro fighting tournament in the near Osaka.
Aizz Ring
Character, Crows, Infographics, Manga