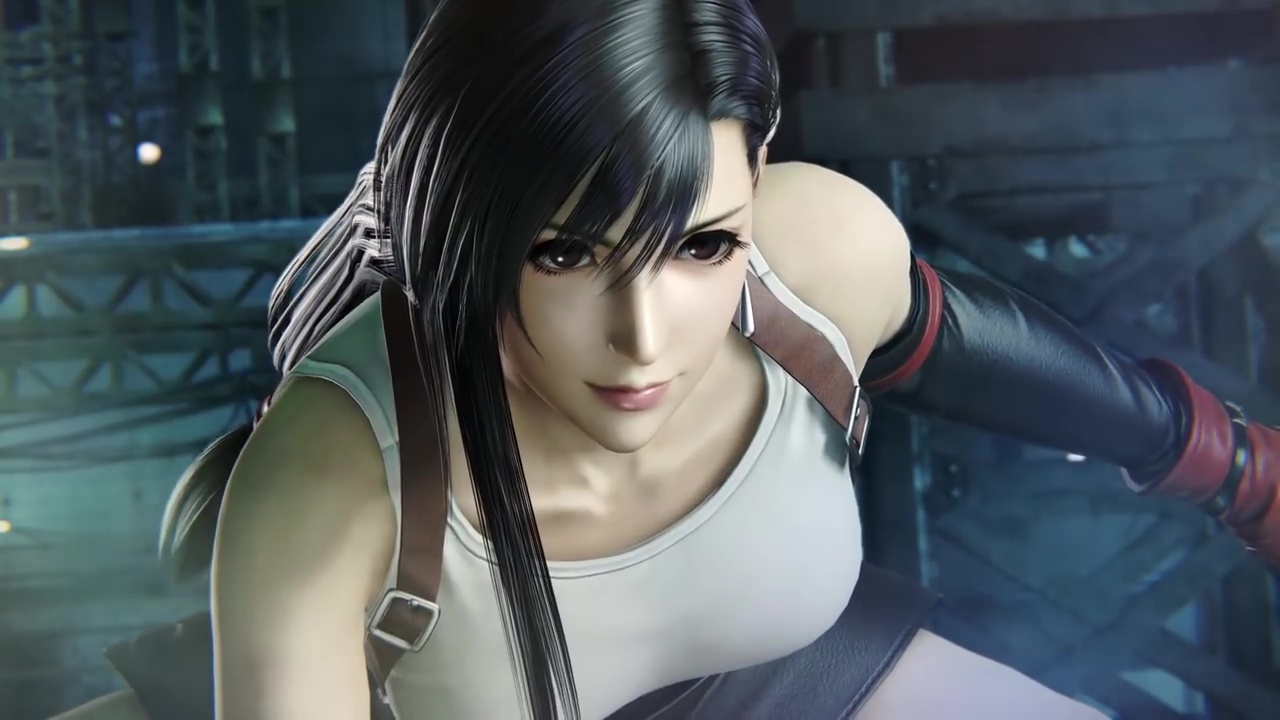 This news announced during a special Square Enix livestream. Square Enix will bring the original Tifa from Final Fantasy VII.

She will be added to Dissidia Final Fantasy NT for arcades on June 27, and consoles on July 3. Tifa will join a packed roster that already includes Cloud and Sephiroth from Final Fantasy VII. In the game, she’ll be a speed-type fighter. She will available as paid DLC on July 2 via Steam and July 3 via PlayStation Store.

Here's the footage and costume variations: 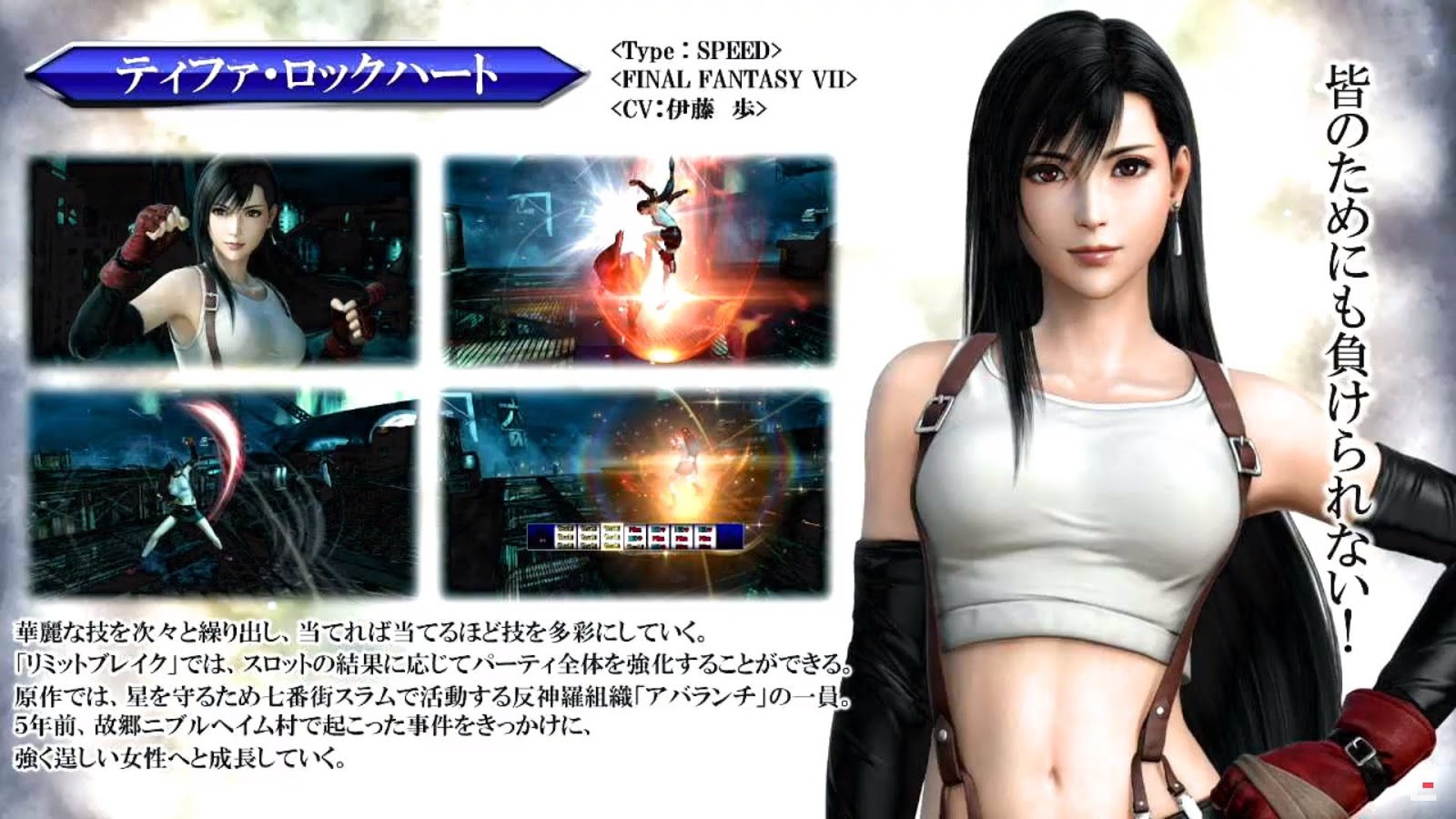 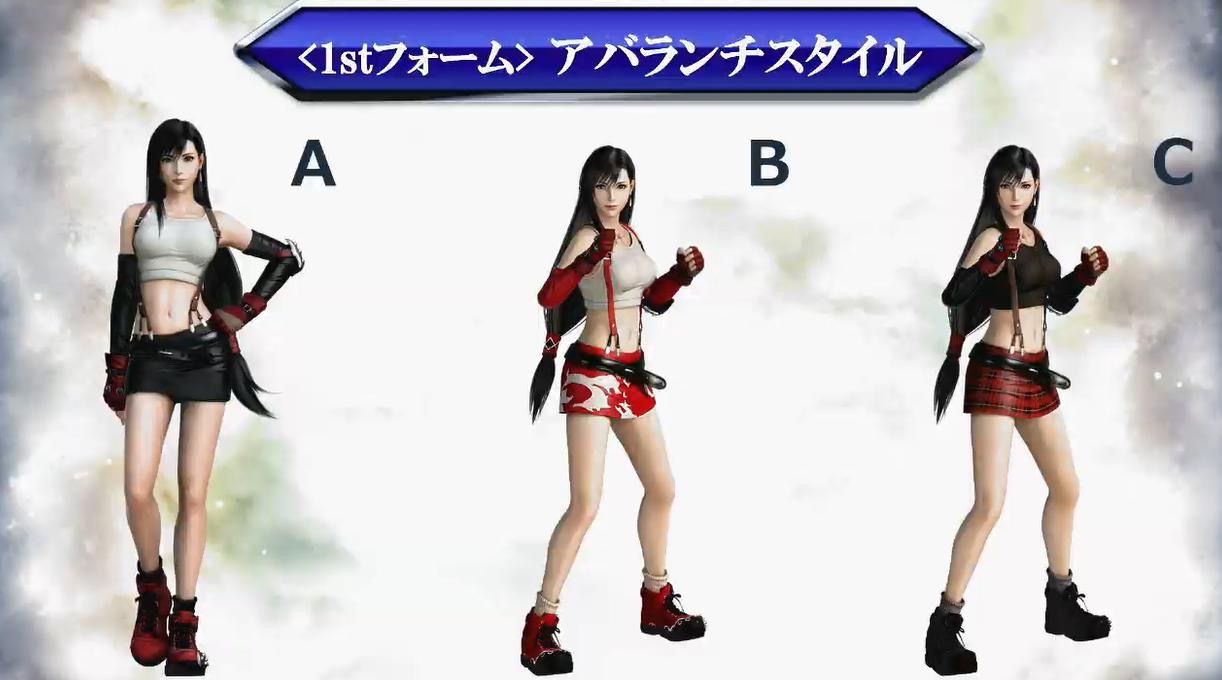