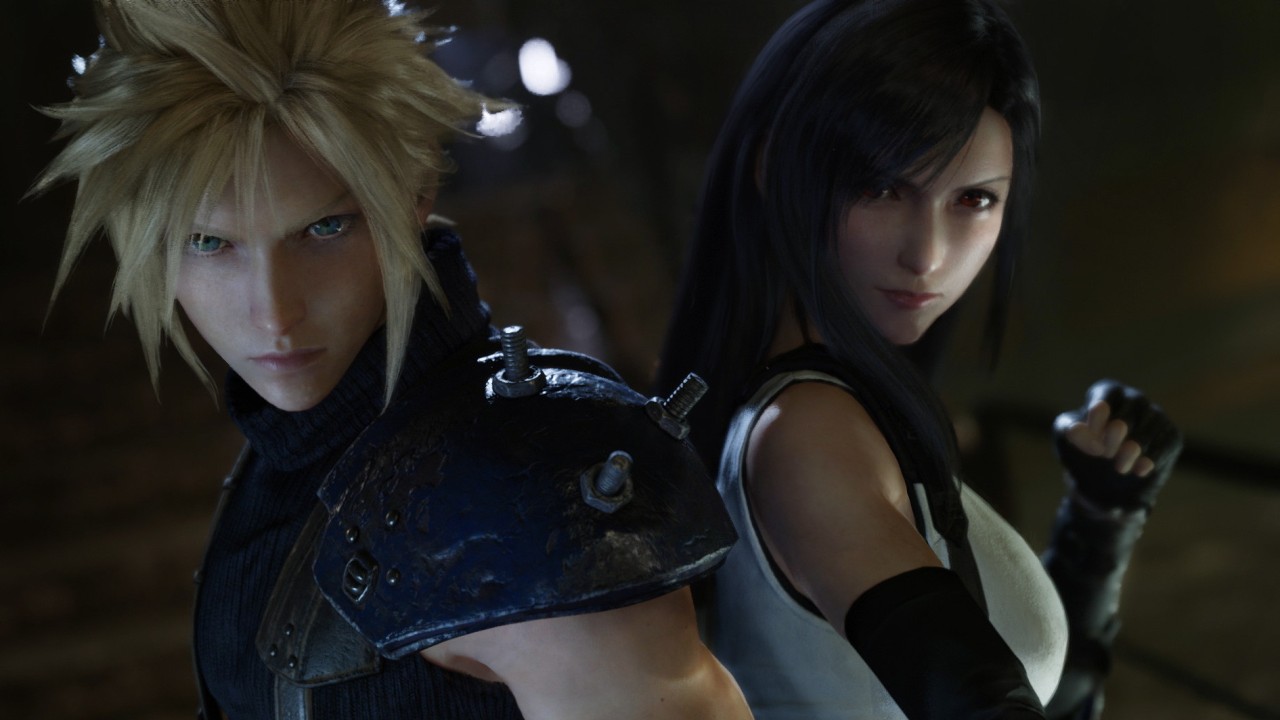 The short trailer for the game also unveiled at the event.
Square Enix give the details for game's overview:

Rebuilding and expanding upon the legendary RPG for today, Final Fantasy VII Remake tells the story of a world fallen under the control of the Shinra Electric Power Company, a shadowy corporation controlling the planet’s very life force as mako energy. In the sprawling city of Midgar, an anti-Shinra organization calling themselves Avalanche have stepped up their resistance. Cloud Strife, a former member of Shinra’s elite SOLDIER unit now turned mercenary, lends his aid to the group, unaware of the epic adventures that await him.

The Playstation's blog aslo revealed a new visual for the game. It's featuring Sephiroth, the main villain set against burning Midgar skyline. 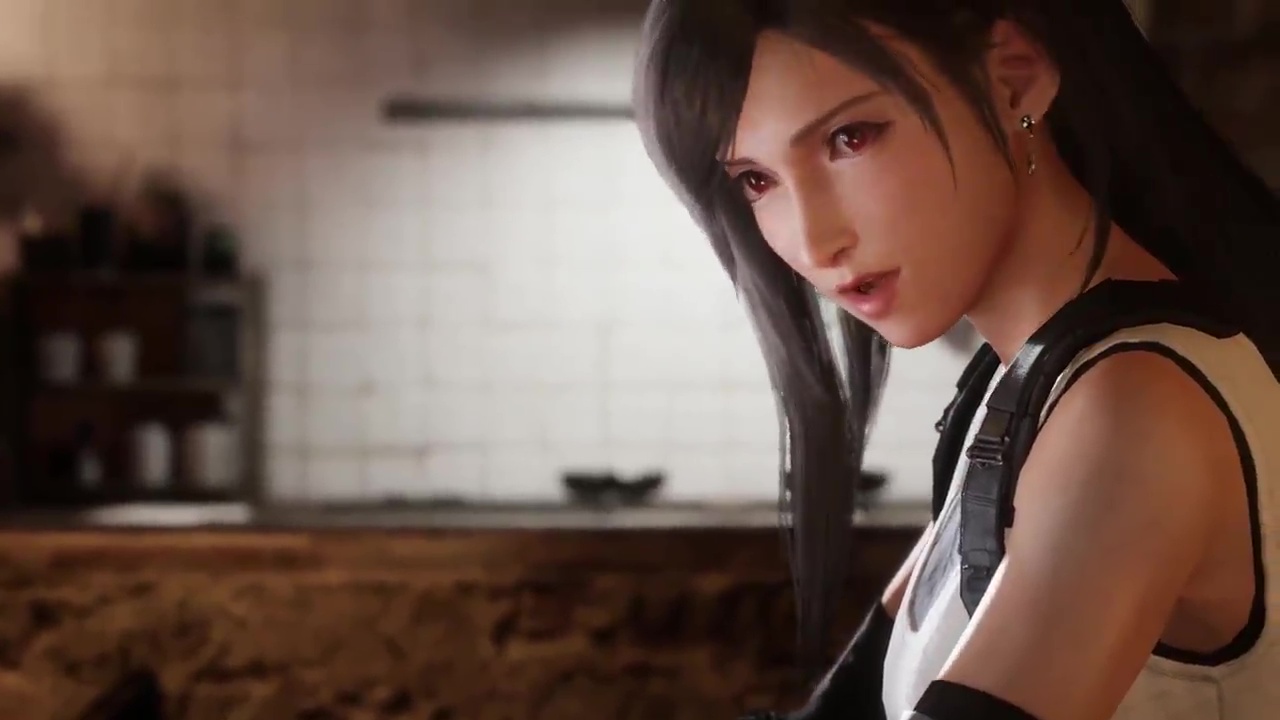 
At the stage, Final Fantasy VII Remake producer Yoshinori Kitase said “Remaking Final Fantasy VII has allowed us to dive much deeper into the world and its characters than ever before. “The game design was optimized for this title as well, and we anticipate two blu-ray discs worth of gameplay content. The first game in this project expands on the story of Midgar, and is such an elaborate retelling that it has become a solid standalone game in its own right.”

Details of the game’s voice cast were unveiled, including:
The game will launch for PlayStation 4 with English, Japanese, French, and German voice overs.