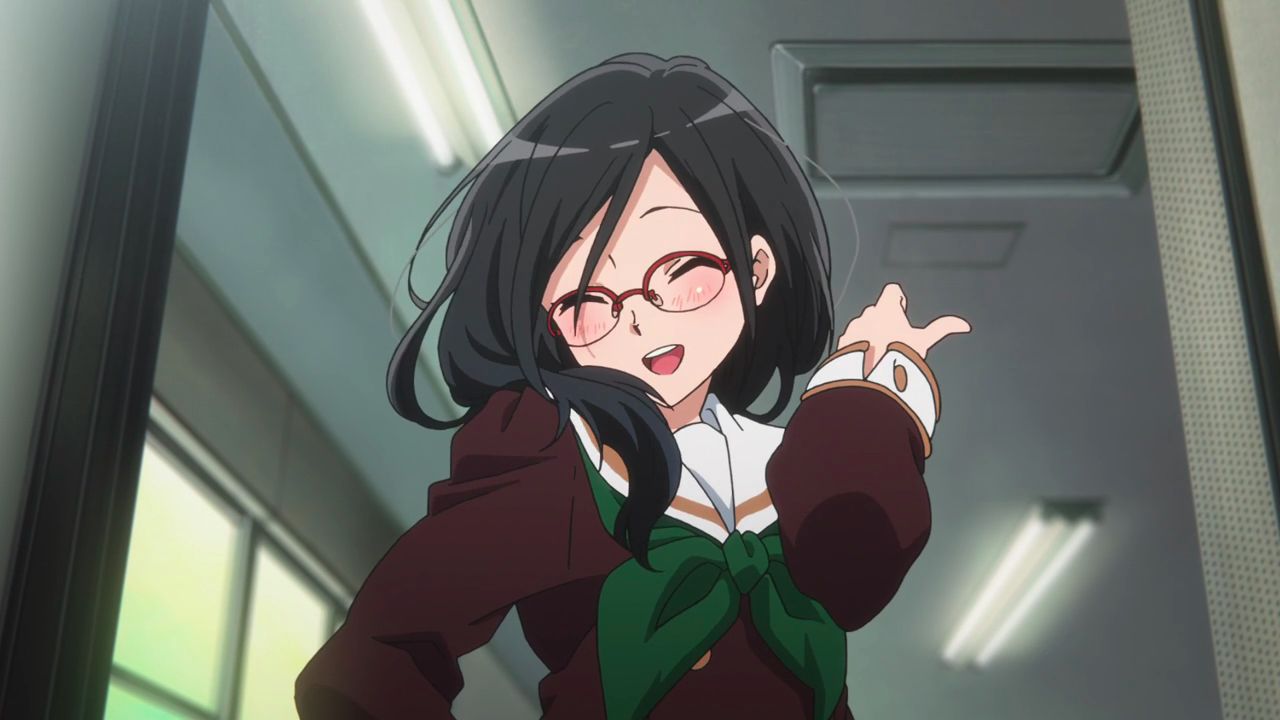 Who don't know Kyoto Animation? It's animation studio located in Kyoto, Japan and one of the most popular anime studio. It's well known for their works such as Sound! Euphonium, Kyoukai no Kanata, Nichijou, Hyouka and K-ON!.


The characteristic that we always remember about KyoAni is the quite stunning and cuteness of the characters in their anime, besides the amazing graphics quality. It's like the KyoAni and Cute have the same meaning. When it comes to the Kyoto Animation, we talk about the cuteness. But, who actually the cutest female character from all Kyoto Animation works?

Japanese fans has given their voice for the Cutest KyoAni Girl. It's from the polls conducted by Goo Ranking. Here is the top 20 cute KyoAni girls. 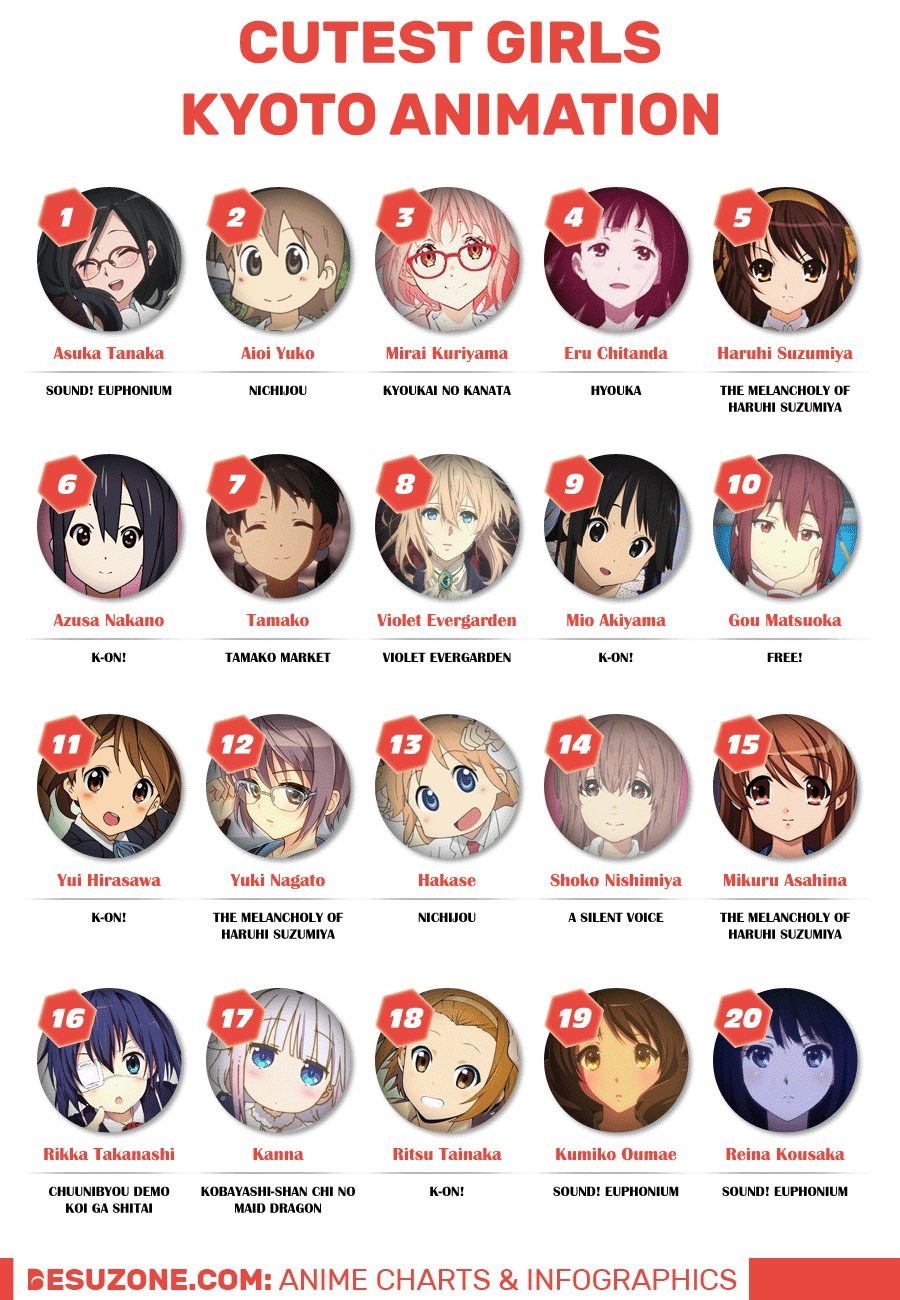