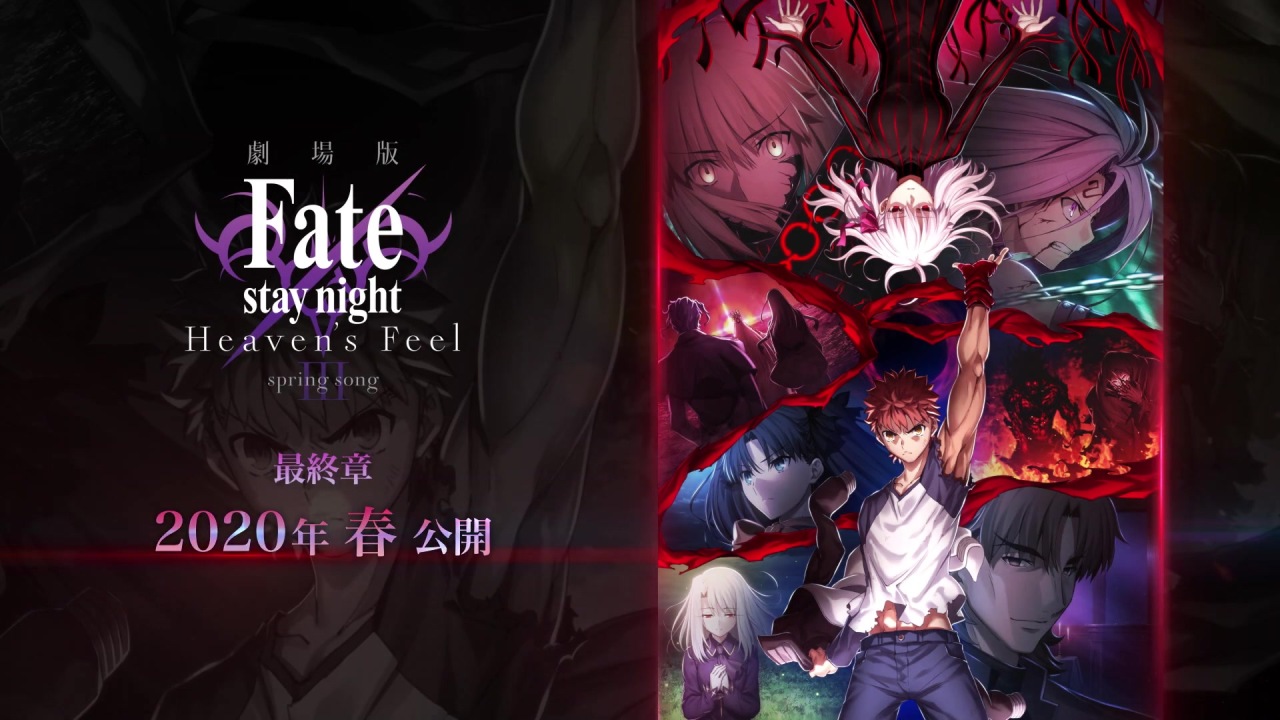 The third and the final films will premiere on 28 March 2020. Tomonori Sudou will returning directs the third film and the cast from the first two film also returning for their roles. And of course, Ufotable will back animating the work. Yuki Kajiura and Takahiro Miura respectively will composing the music and providing storyboards.

Haru wa Yuku performed by Aimer will be theme song and the single will ship as Aimer's 18th single on 25 March 2020. 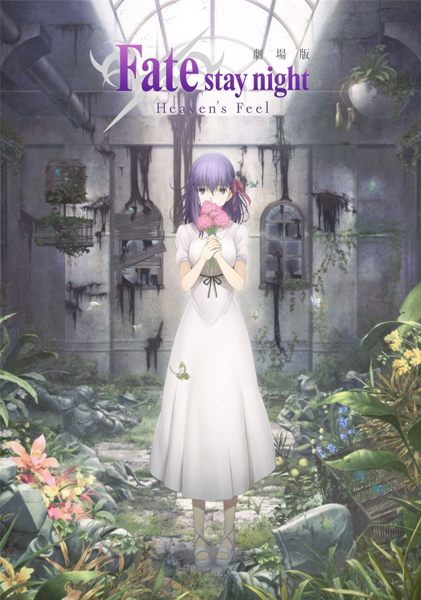 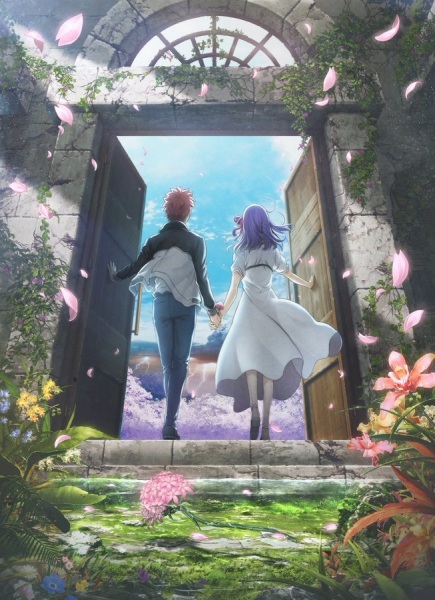 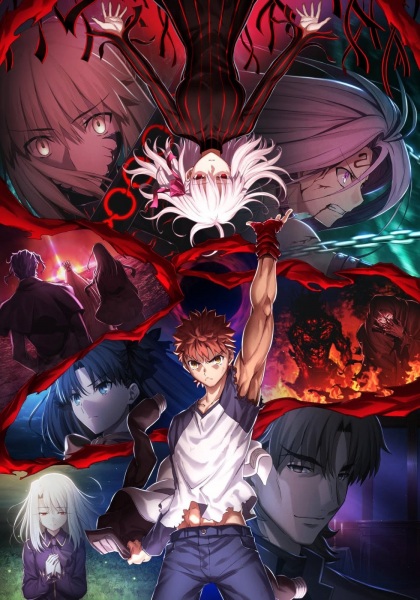 Alongside Japan, Fate/stay Night: Heaven's Feel will be also get international screenings. As now, it confirmed to hit theaters in Indonesia, Malaysia, Singapore and Philippines by ODEX, though there is no details about release dates for now.

In the part 1 - presage flower, the story begin with Emiya Shirou who has been dragged into the 5th Holy Grail War. He decided to win it to save the world and be hero of justice as well save his friend, Sakura Matou. In the part 2 - lost butterfly, Shiorou finds himself unable to not keep participating in the Holy Grail War though he already lost the war and his servant, Saber. The mysterious shadows keeps killing people make him and Rin determined to finish the Holy Grail War. In the final part, are they gonna make it?