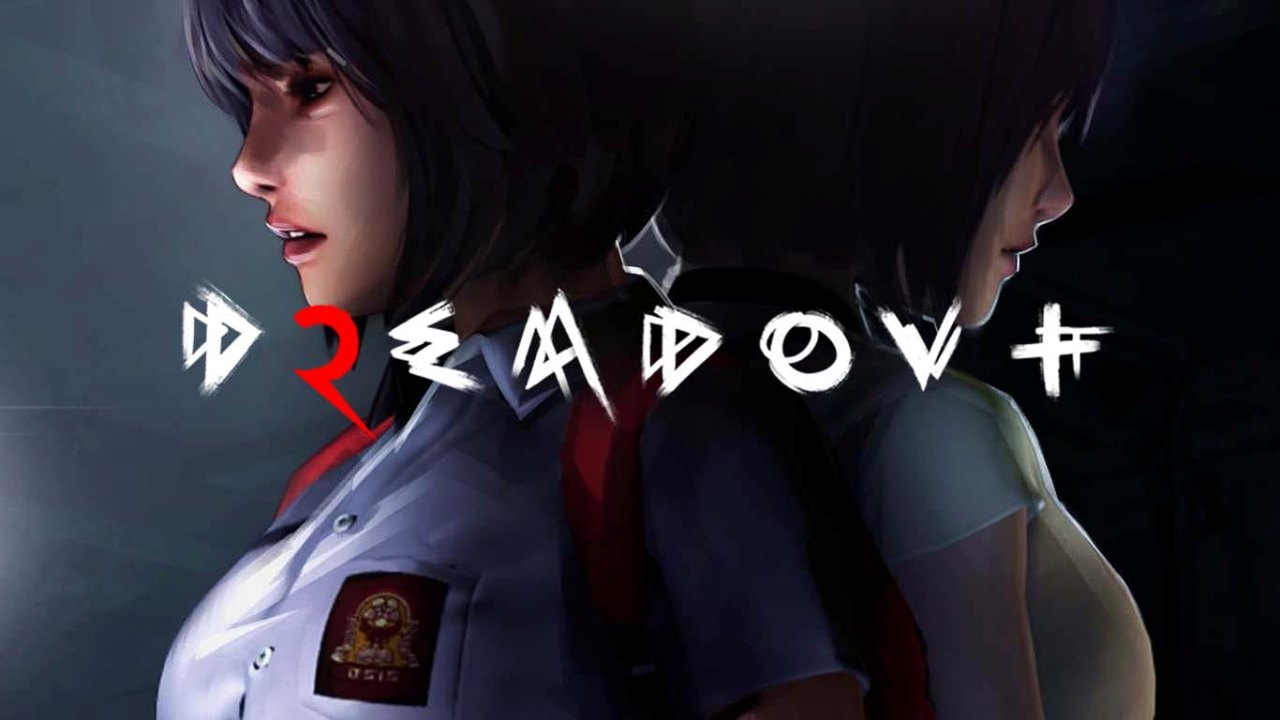 The Indonesian gaming industry growing rapidly day by day. This indicated by a lot of new game developer in the country. Digital Happiness which is the one the behind of DreadOut success announced the sequel of the game. DreadOut is the Indonesian survival horror game released on 15 May 2014 for PC. The game have similarities to Fatal Frame series.

The game success bring the spookiness of Indonesian ghost to the world. The success of first game inspired sequel by Digital Happiness which is planned to be released first Q1 of 2020, between January and April. 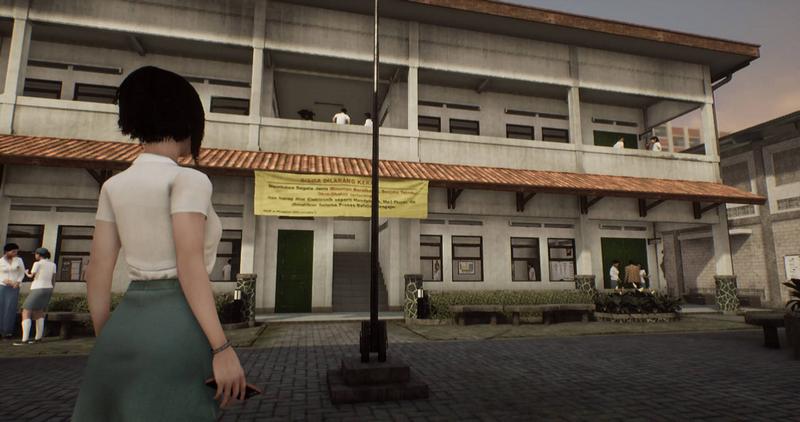 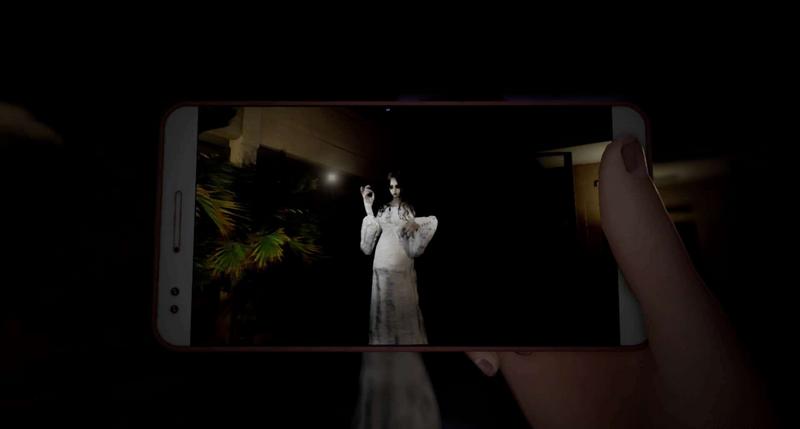 DreadOut game features third and first-person control schemes. Similar to Fatal Frame, the player uses gadgets such as smartphone and digital camera to interact and fend off various kinds of Indonesian mythical ghost, and help the character to solve the puzzles.

The story is about a group of high school students in Indonesia who come across an old abandoned town. There they are confronted with ghosts and paranormal activities, and one of the students, the protagonist Linda, begins to uncover the secrets of the town and its surrounding area. 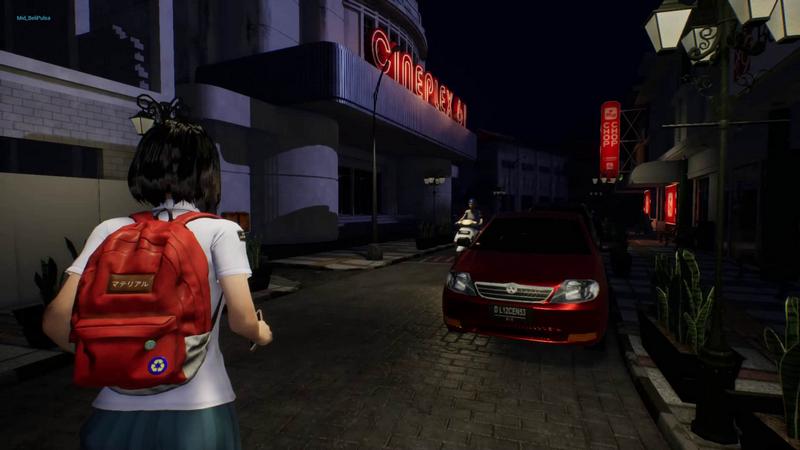 Digital Happiness promising the sequel will be more spooky than the first. The trailer show the many new kind of ghost and many new thing the player can talk to NPC, doing side quest or battle the hideous bosses. Not like the first game that set in the building, the sequel will set in the city that makes the player able to explore the city. Linda, the protagonist of the game have new appearance with a new short hair cut. Also, the trailer reveals the release date on 20 February 2020.
The new game still uses smartphone as "weapon". However, the new action packed battle mechanic makes the player now can uses melee weapons to attack the ghost, such as knife.

Digital Happiness is based in Bandung, West Java, Indonesia. DreadOut is the most successful game with more than 1 millions downloads across all platforms. They also made the 3 other games, Keepers of the Dark, DreadEye VR and a simple point and click game tribute for The Raid movie titled The Hallway Ride.
Aizz Ring
DreadOut, Games, Indonesia, News