Top 20 Western Music in the Opening and Ending Anime 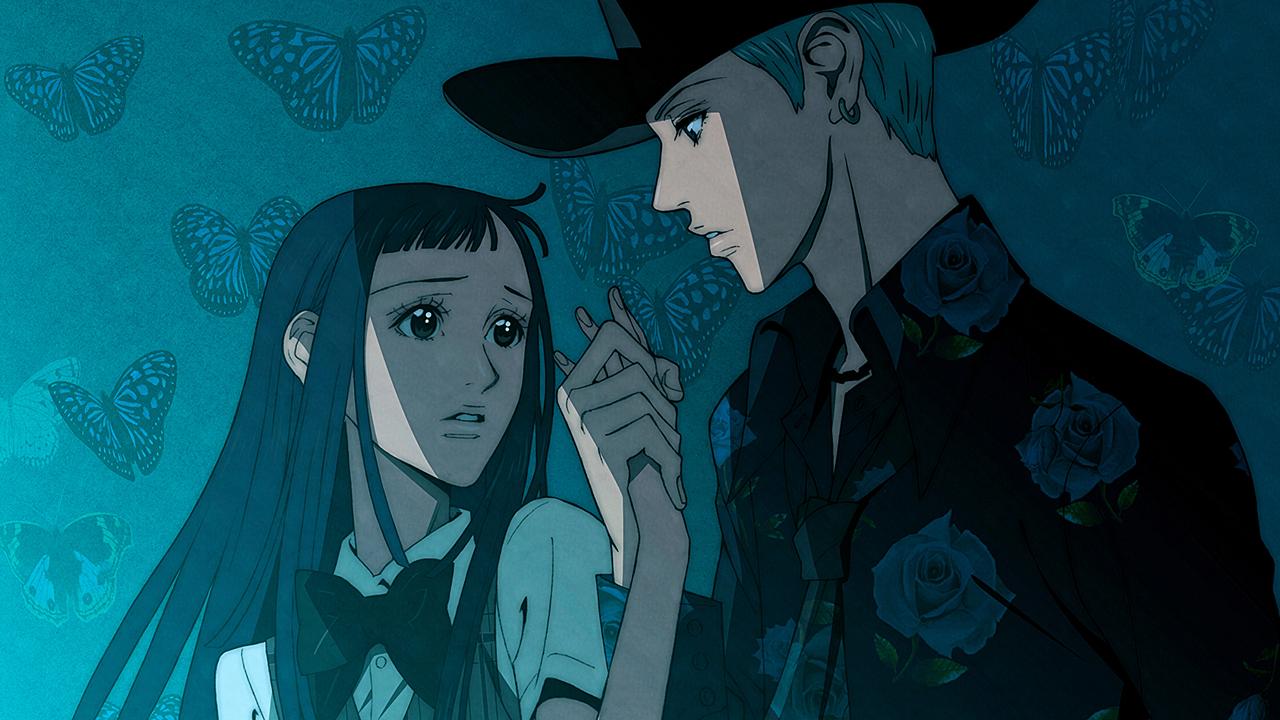 You may not realized it, but western music sometimes used in anime as opening or ending. Despite only few anime that used it, you may want to know. Jojo is the winner with most use western music. Here, I made the list of 20 Western Music used in Anime.