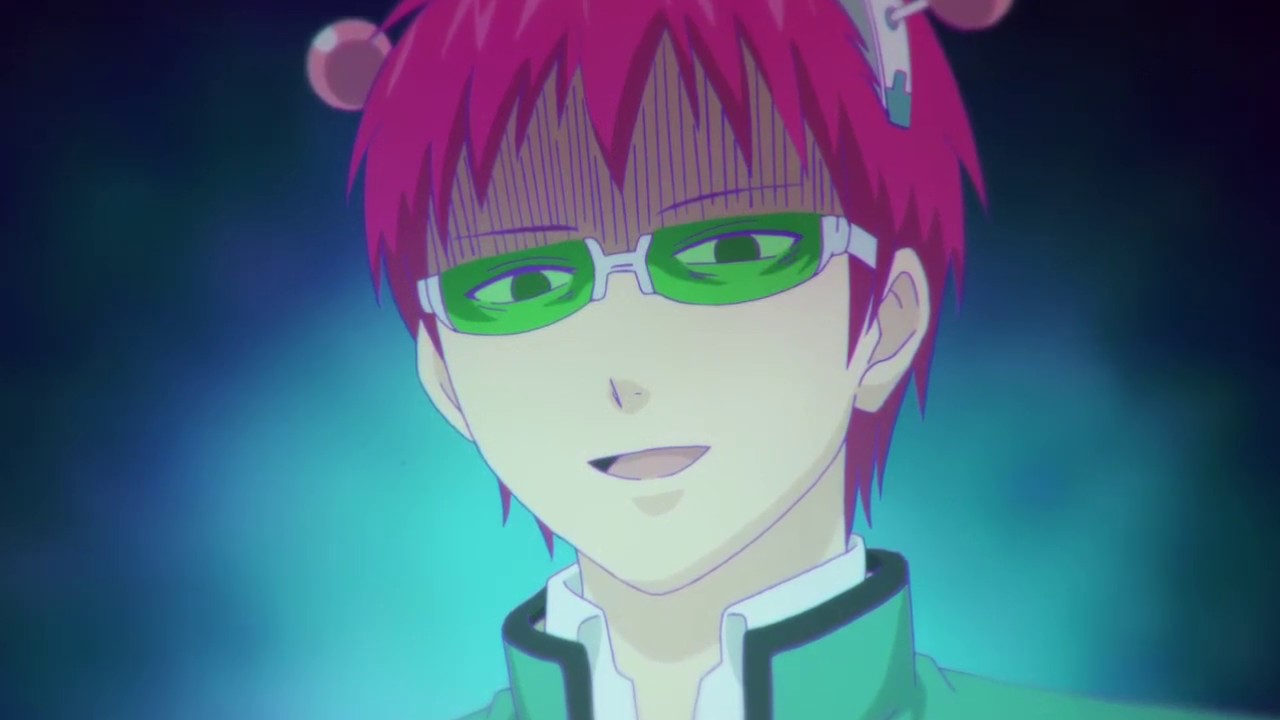 Among the many anime that has been broadcasted so far, a lots of works have remarkably intense protagonist. Now, Goo Ranking wants to explore who is the smartest anime protagonist in the history of anime.

Just as expected, Shinichi Kudo remain the smartest. Due to a rare side effect after forced to ingest the lethal poison, he was shrunk into a child and adopts the pseudonym Conan Edogawa. He pretends to be a real child to throw off suspicion while he secretly solves many cases and looks for clues about the organization.

Koro-sensei, was an assassin who was once called a death god, he can fly around 20 Mach and dodge any attack by student. Not just strong, he also have extraordinary brain. He is in the second place, followed by Eiichi Kite from Kiteretsu Encyclopedia. 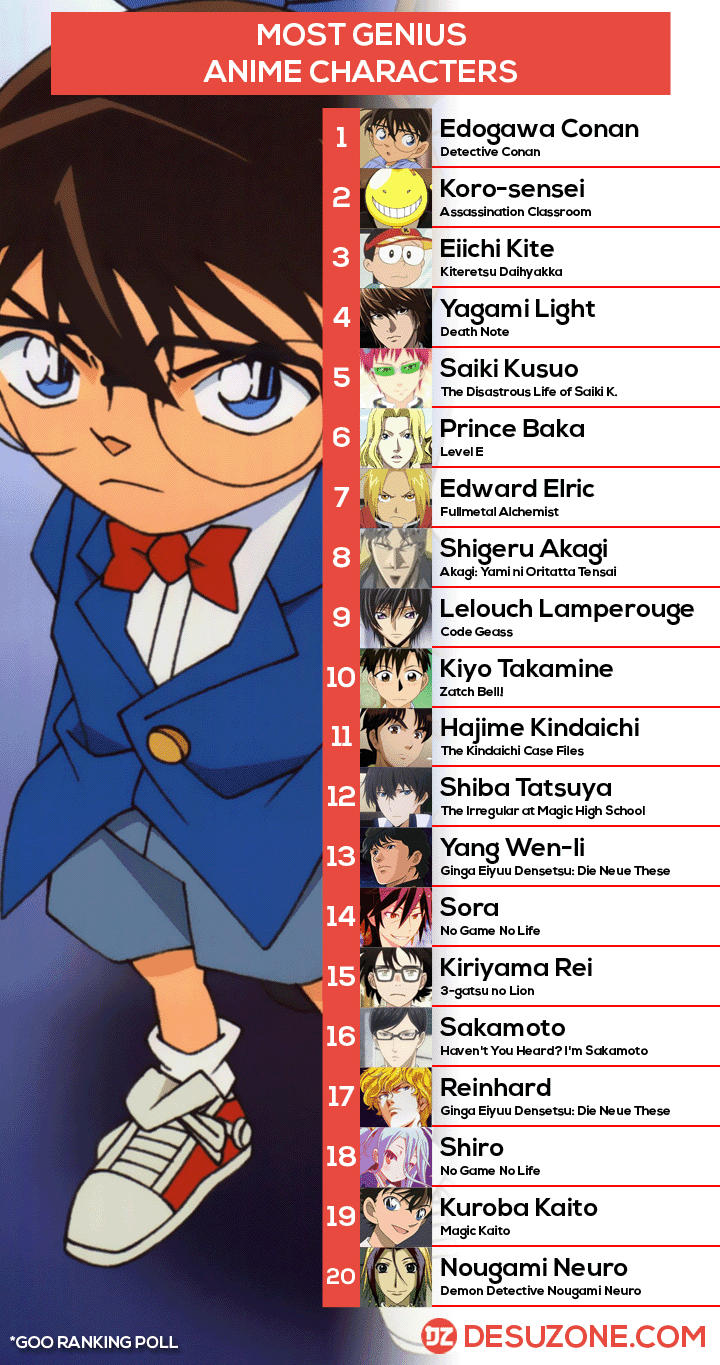