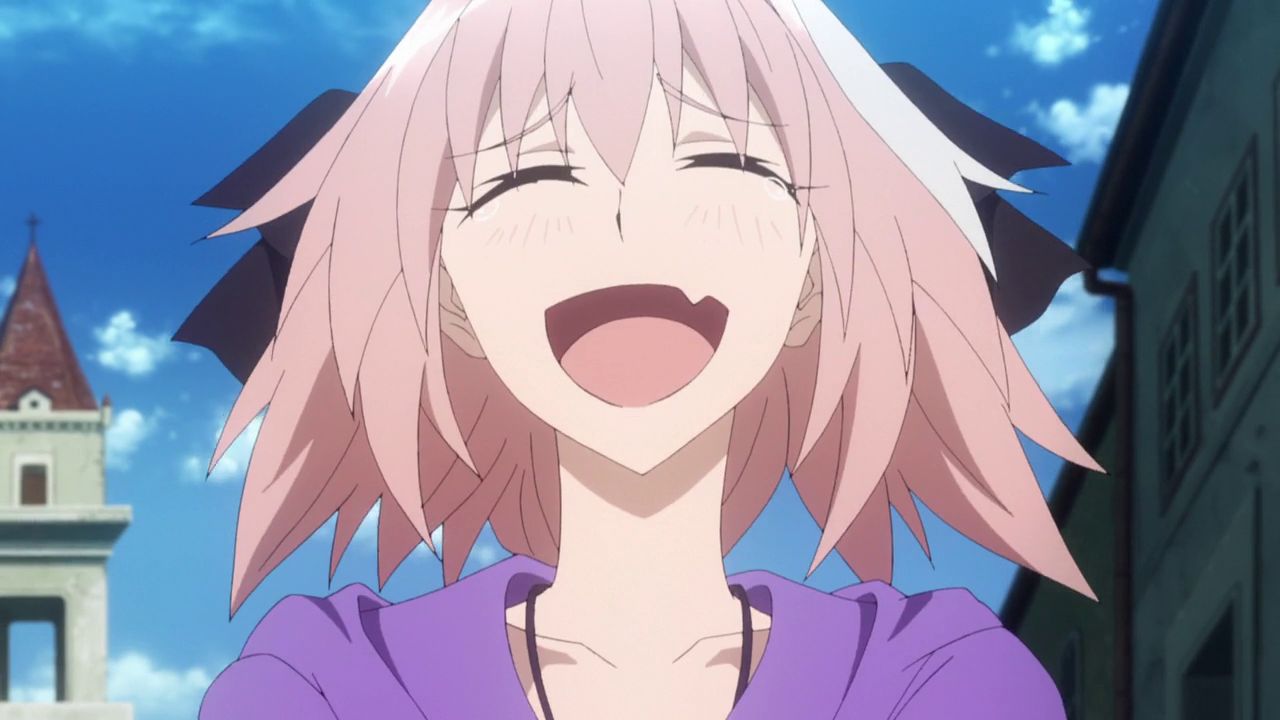 Androgyny is the combination of masculine and feminine characteristics into an ambiguous form. Androgyny may be expressed with regard to biological and gender identity or gender expression.


It's difficult to understand their gender, in short, they have both male and female appearances. In anime, we sometimes make a mistake to knowing character's gender. Some characters seems don't explicity profess their gender, and even have an unknown gender when we following the stories. This time, Goo Ranking ranked androgyny characters in anime. 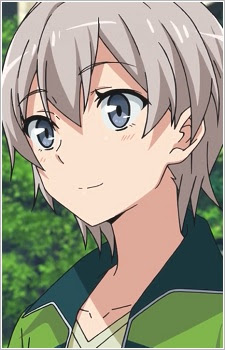 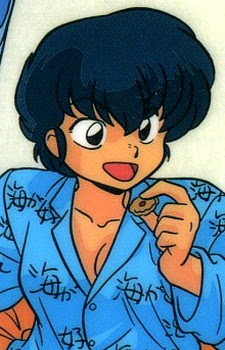 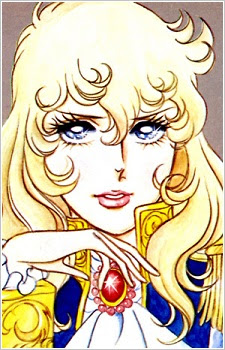 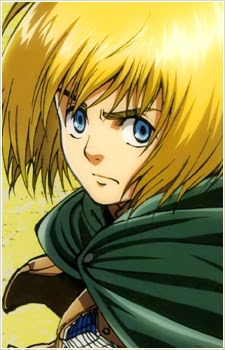 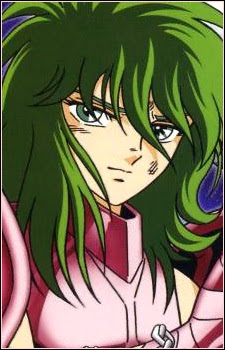 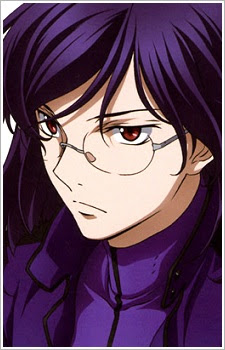 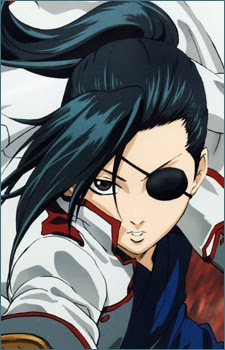 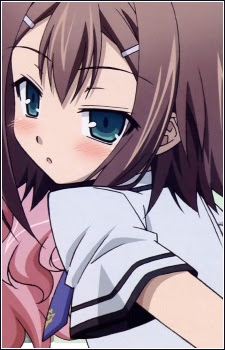 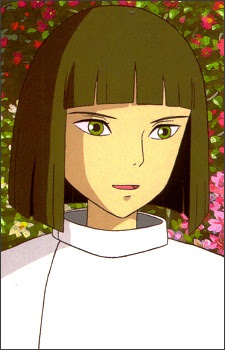 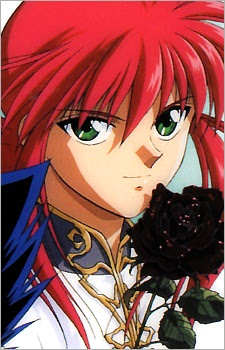 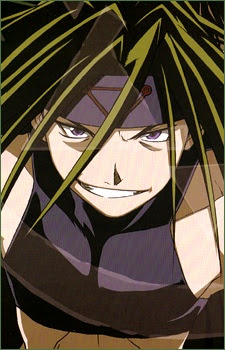 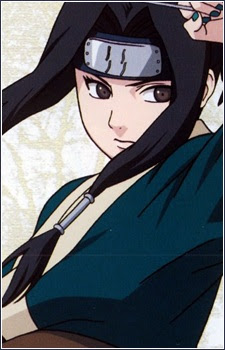 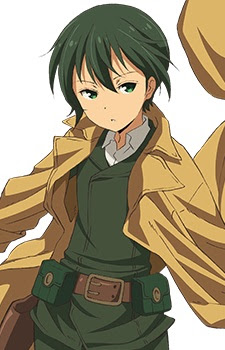 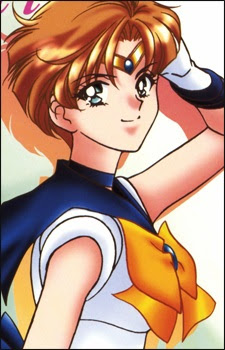 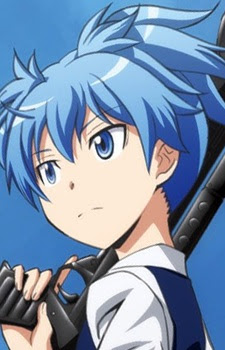 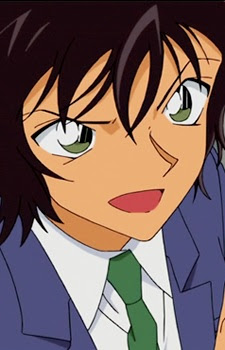 At first, Sera wears a fedora and dark jacket which gives her an androgynous appearance. Until, she transfered to Teitan High and wears female clothing. So, she is a female. But she is rather tomboyish make her looks like a man. She is in the third place. 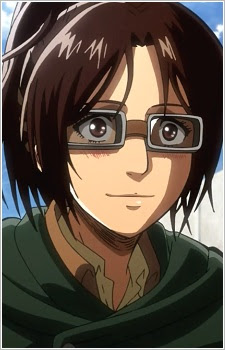 Hange Zoe is neutral figure, a male or female or an unstated character and that is the reason she(?) is in the second place. Actually, Hajime Isayama let the readers to decide Hange gender by their interpretation. The anime and live action adaptation, on other hand, have consistently depicted Hange as female. 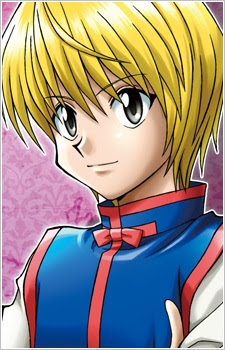 Here is the most debated, Kurapika. The gender of Kurapika has not been made in the works. Although have an appearance like boy with femininity, sometimes shown as the appearance of a woman in the work. There is no solid evidence whether Kurapika is a man or woman. 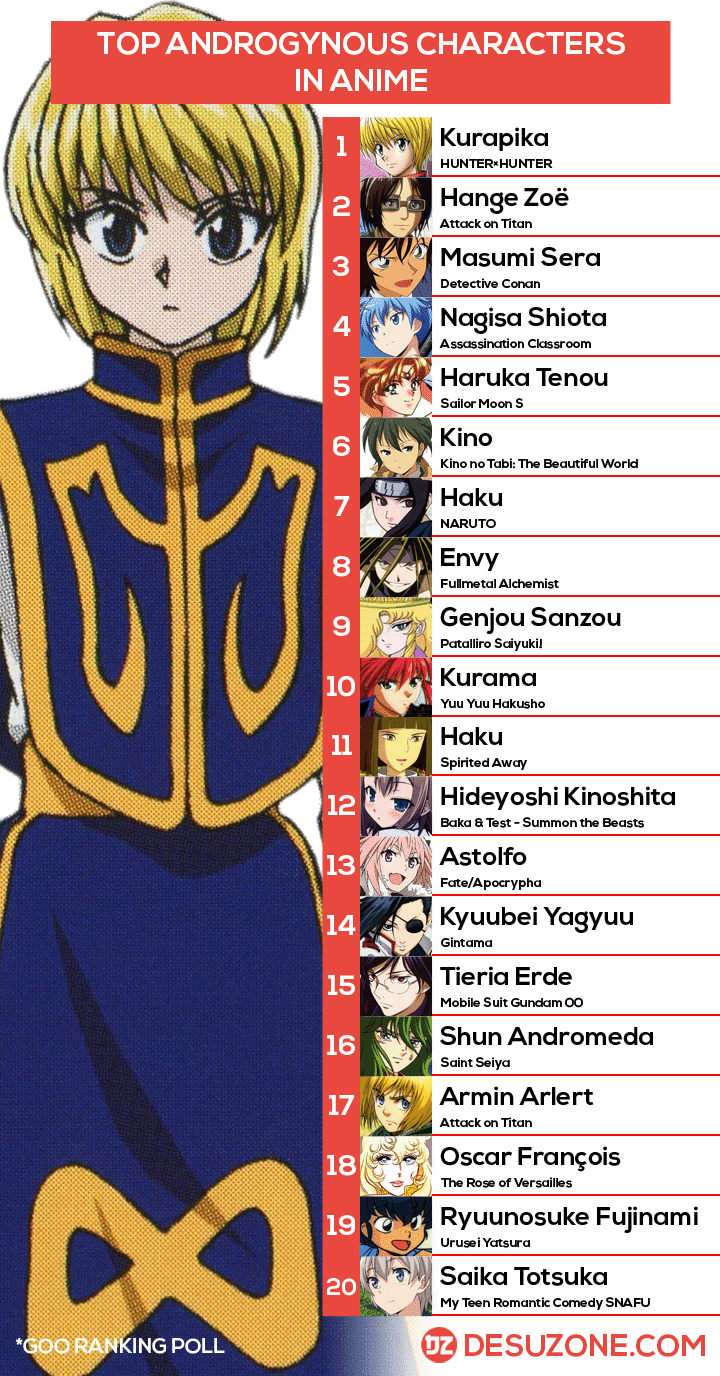