Top 10 Bad Character with the Biggest Impact in Anime 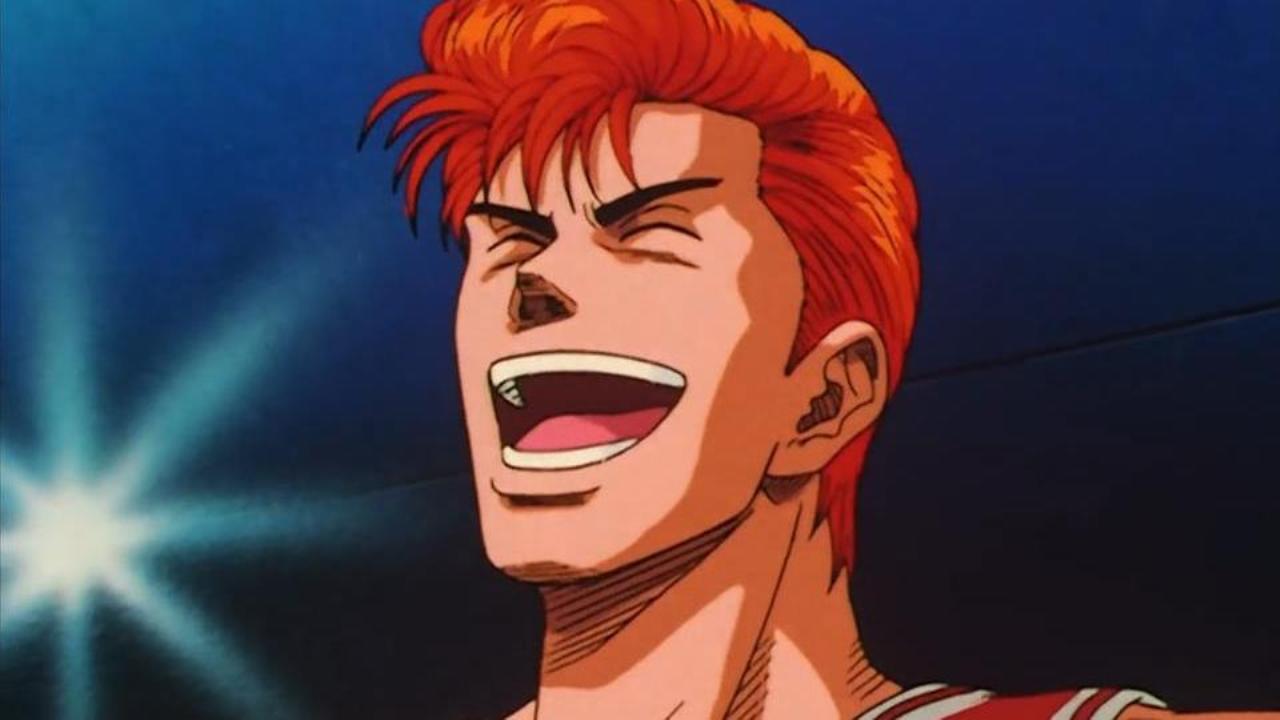 A "bad character" sometimes appears in anime and manga as protagonist. Despite the trend decreasing, they have still appeared in many works. It's time to know who is the "bad character" with the highest impact in anime.


Goo Ranking conducted a poll for "bad character" with the highest impact in anime. The polls carried on January 24 - February 24 2019 with total number of votes: 2,880. 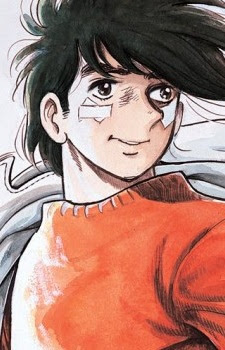 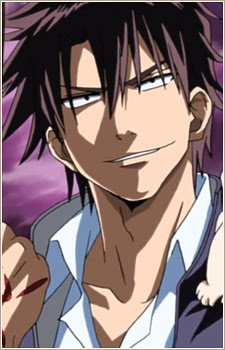 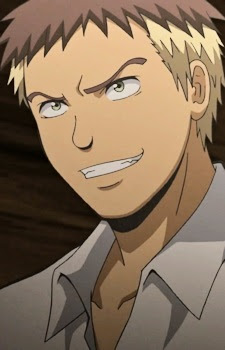 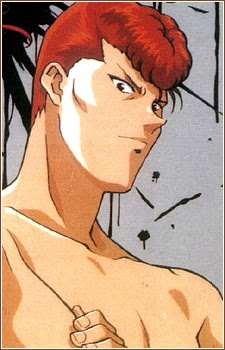 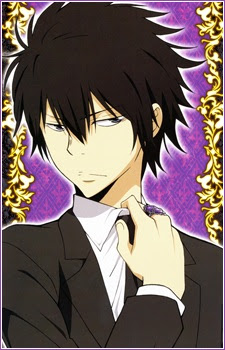 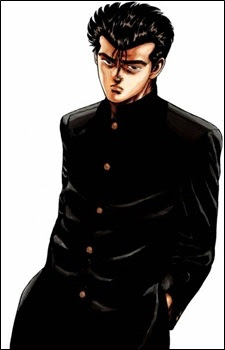 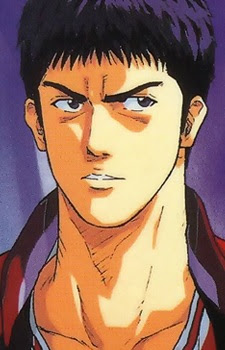 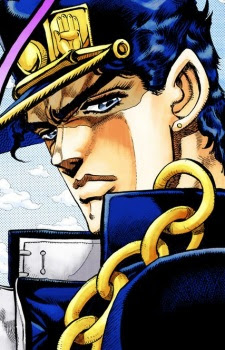 Jotaro is introduced as a rough delinquent, but he has a gentle heart, and is loyal to those he likes. He is highly perceptive, intelligent and quick-witted while keeping a perpetually cool, slightly neutral or disinterested attitude. 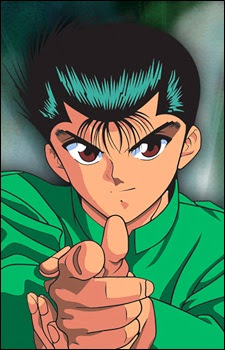 Yuuske is a teenage street fighter with little to no positive qualities to his character. Throughout the story goes, he starts becoming a better person, changing into an almost altruistic defender of the Human World. 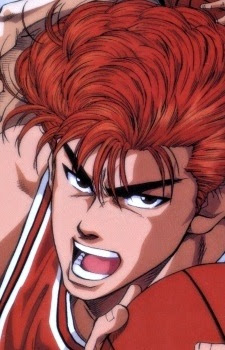 And ... here is the first, Hanamichi Sakuragi. He is the student who joined the basketball and didn't even know the basic rules of basketball. Sakuragi is the main character, but he is considered as the troublemakers due to his violent, brute strength in his fighting history. In the beginning, he can't play basketball and in the end growing up as genius player. 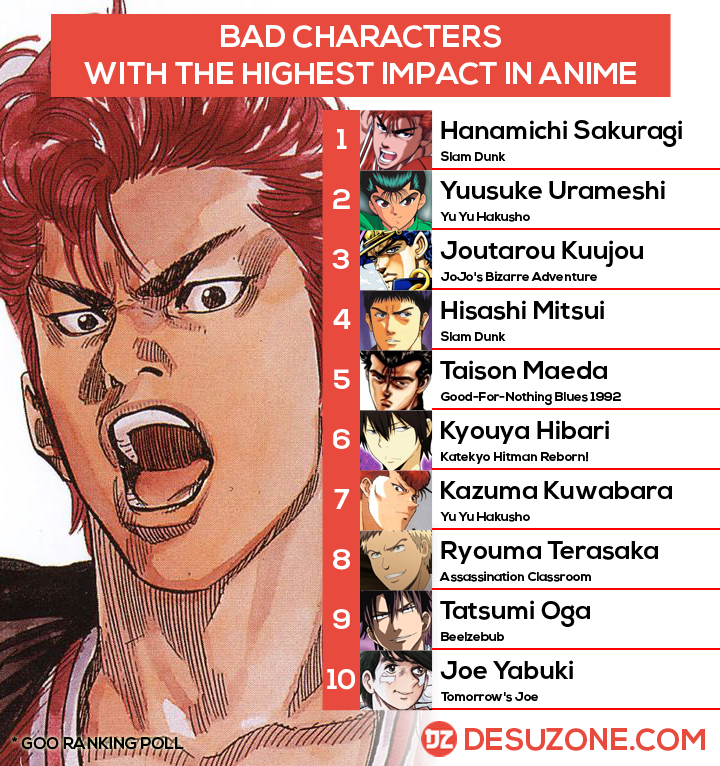