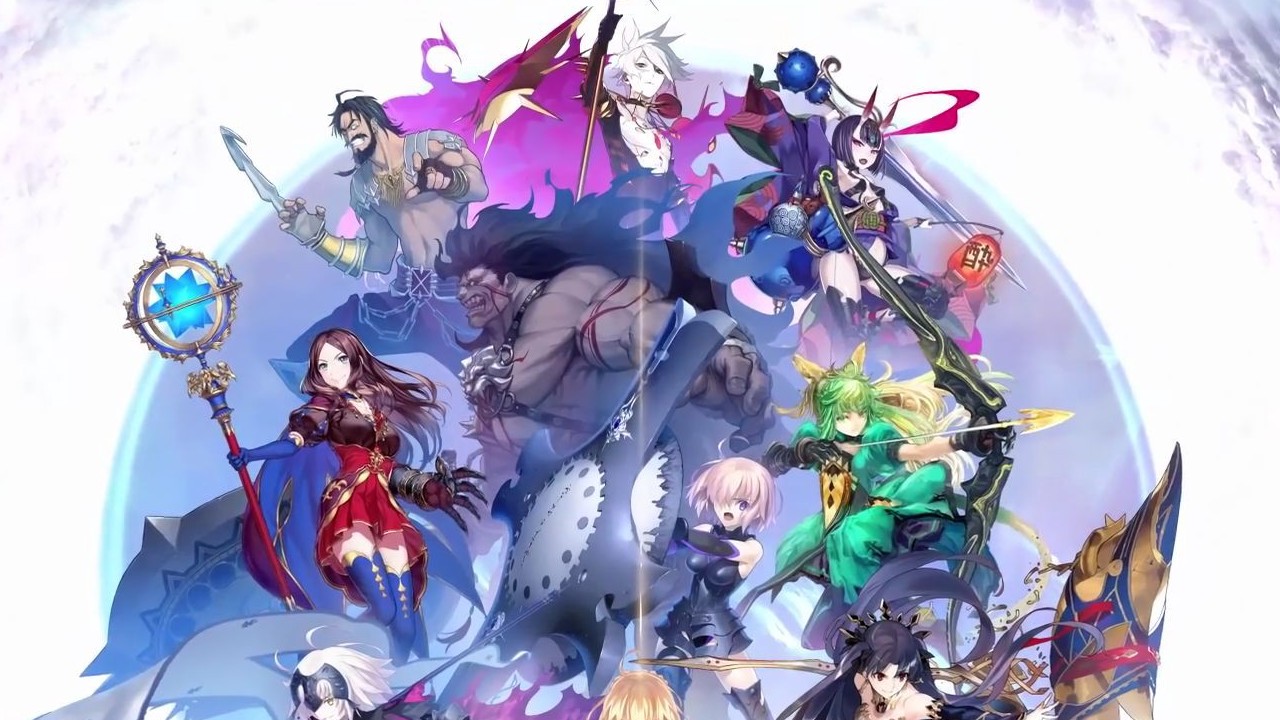 Sensor Tower reported that Fate/Grand Order is the top-grossing mobile app in Japan for the first quarter of 2019. Fate/Grand Order earned more than US$190 million in from January to March 2019. In the second place, Monster Strike earned about US$184 million. 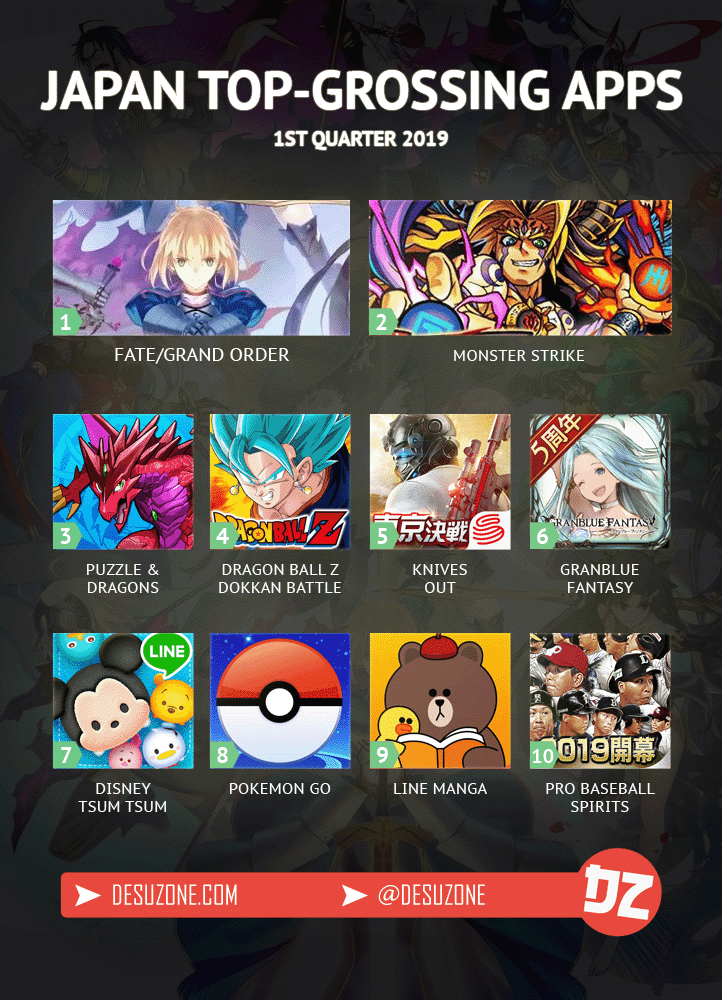 *It's doesn't include pre-installed apps.
*The analysis only estimated.