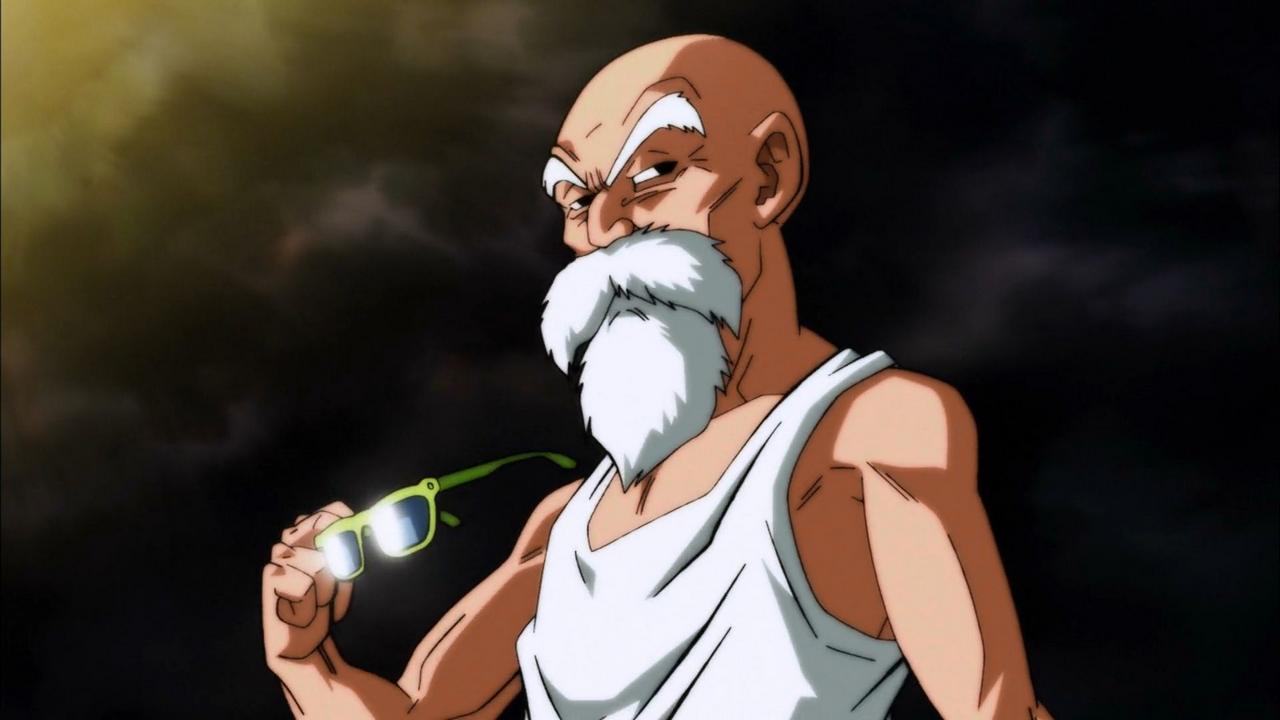 When you hear about high level of fighting ability, you have been practice the technique for a long time and you think can easily defeat any opponent. In anime, such characters are very popular and often badass. The ability is not limited to teen or young characters, but it many old man that have top-class abilities when they are get serious in a battle.


Now, time to know who is the strongest old man in anime history. The ranking based on Goo Ranking poll for the old man characters in anime with the highest fighting power. 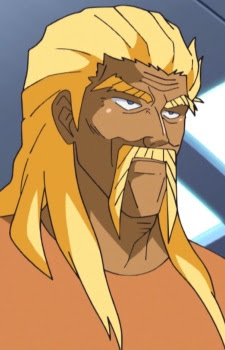 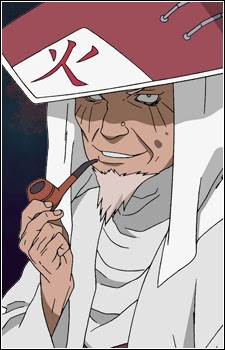 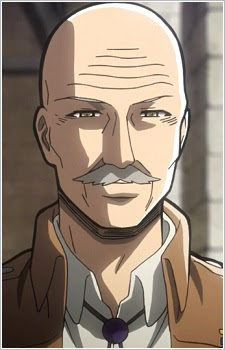 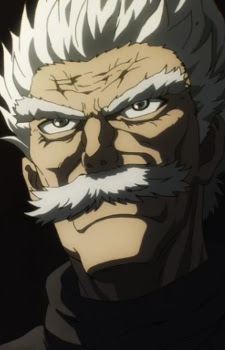 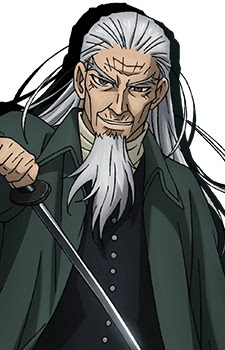 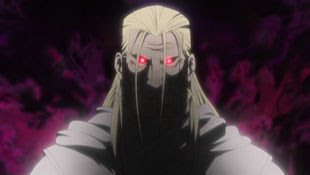 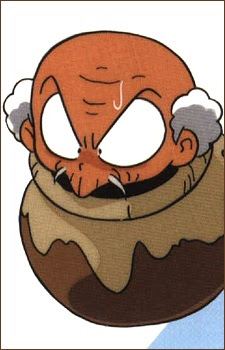 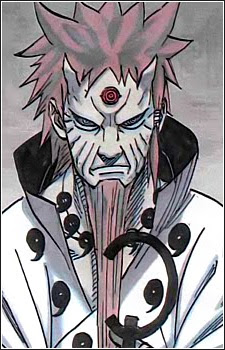 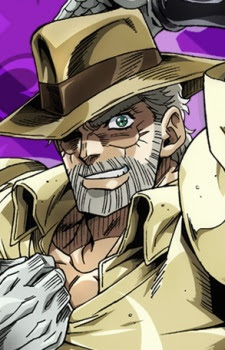 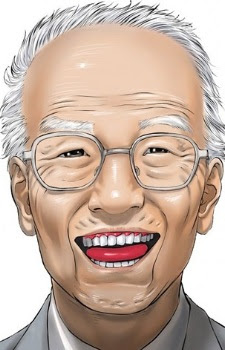 10.  Master Yupa (Nausicaä of the Valley of the Wind) 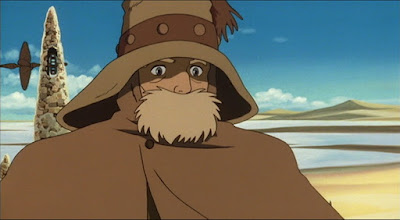 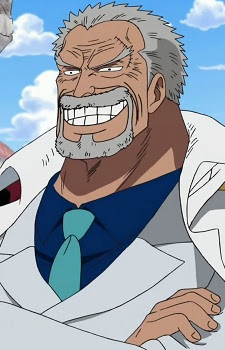 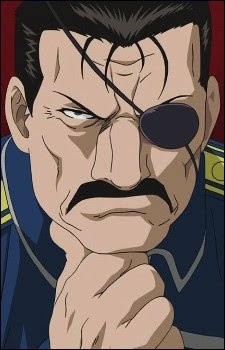 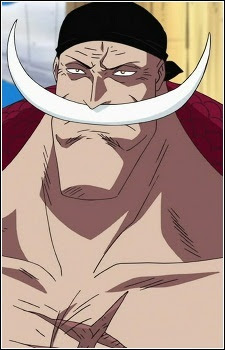 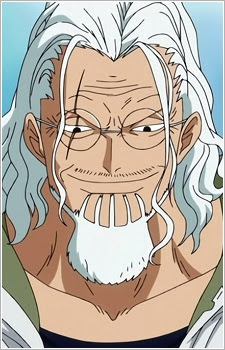 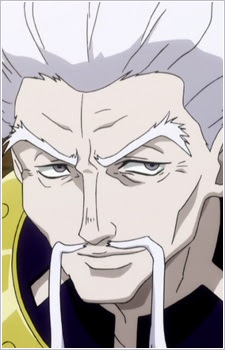 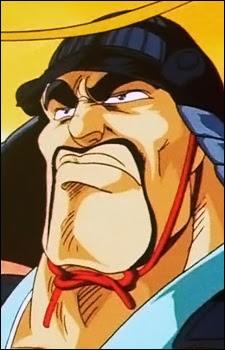 Edajima Heihachi is the founder and principal of Otokojuku and one of the most powerful men in Japan in both strength and authority. He was a war hero that graduated from Imperial University and became a Rear Admiral during World War II.
(292 votes) 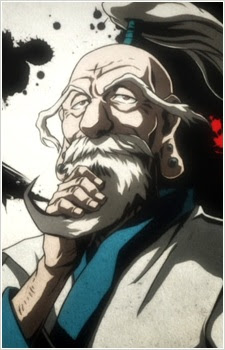 Isaac Netero (Aizakku Netero) was the 12th Chairman of the Hunter Association and the Head of the Exam Commission. In his youth, he was extolled as the most powerful Nen user in the world, and retained dreadful strength even in his old age. 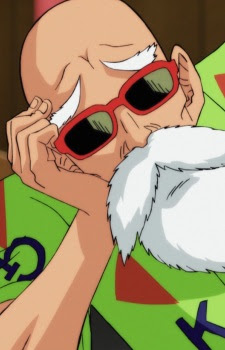 Master Roshi who is a master of Son Goku from Dragon Ball is ranked first. He, in fact, is the strongest martial artist on earth and the first to wield Kamehameha. 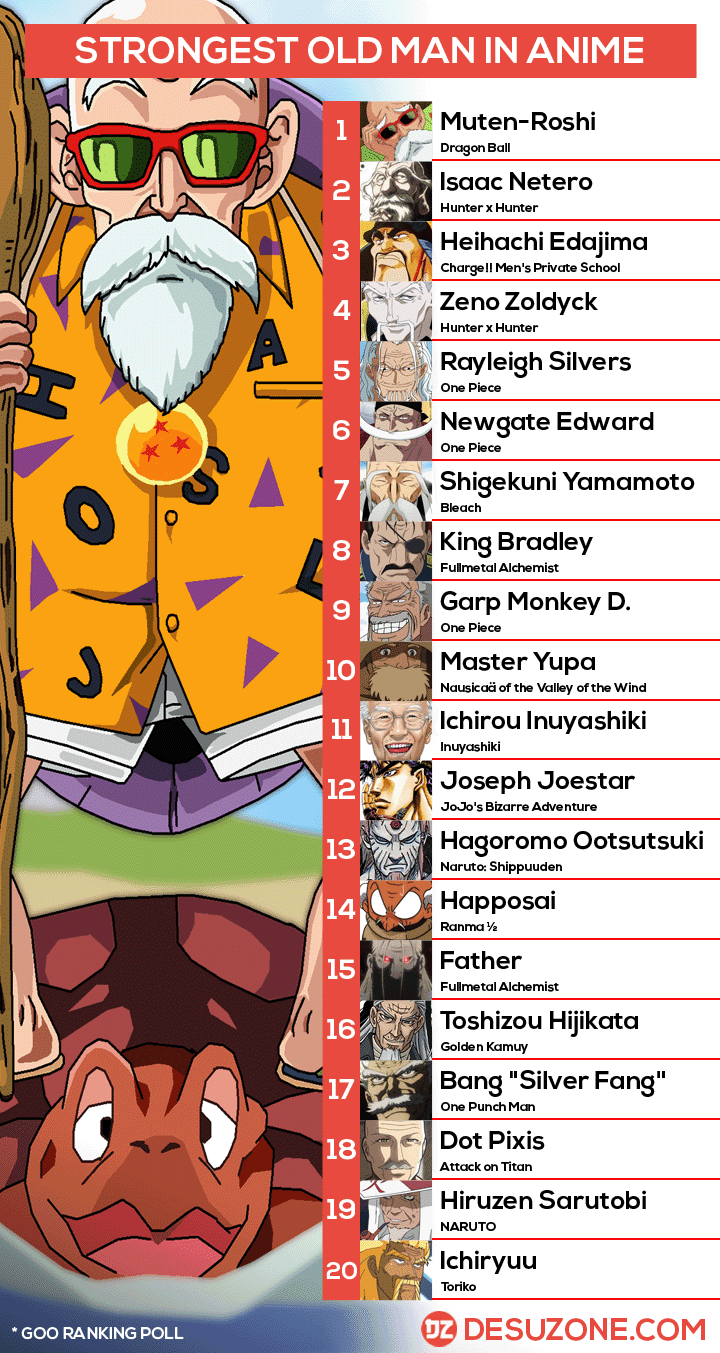