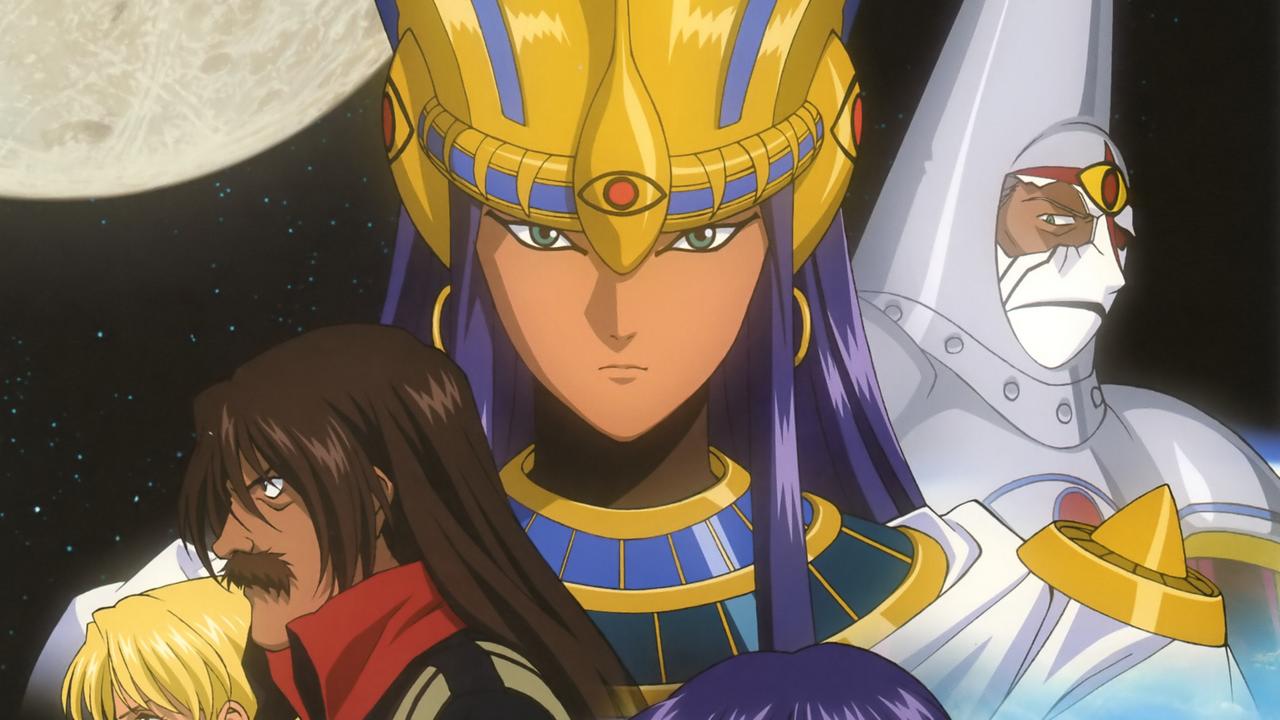 The remake version of old tv show is indeed a very profitable strategy. We can see the success of the Captain Tsubasa (Remake 2018) that have managed to get people who really miss the show and bring them to the youthful nostalgia.


The success of Captain Tsubasa (2018) bring the Japanese site Goo Ranking carry out a poll to find out which 1990's anime fans were most expected to get the remake. Here are the result of from a total 3,193 votes. 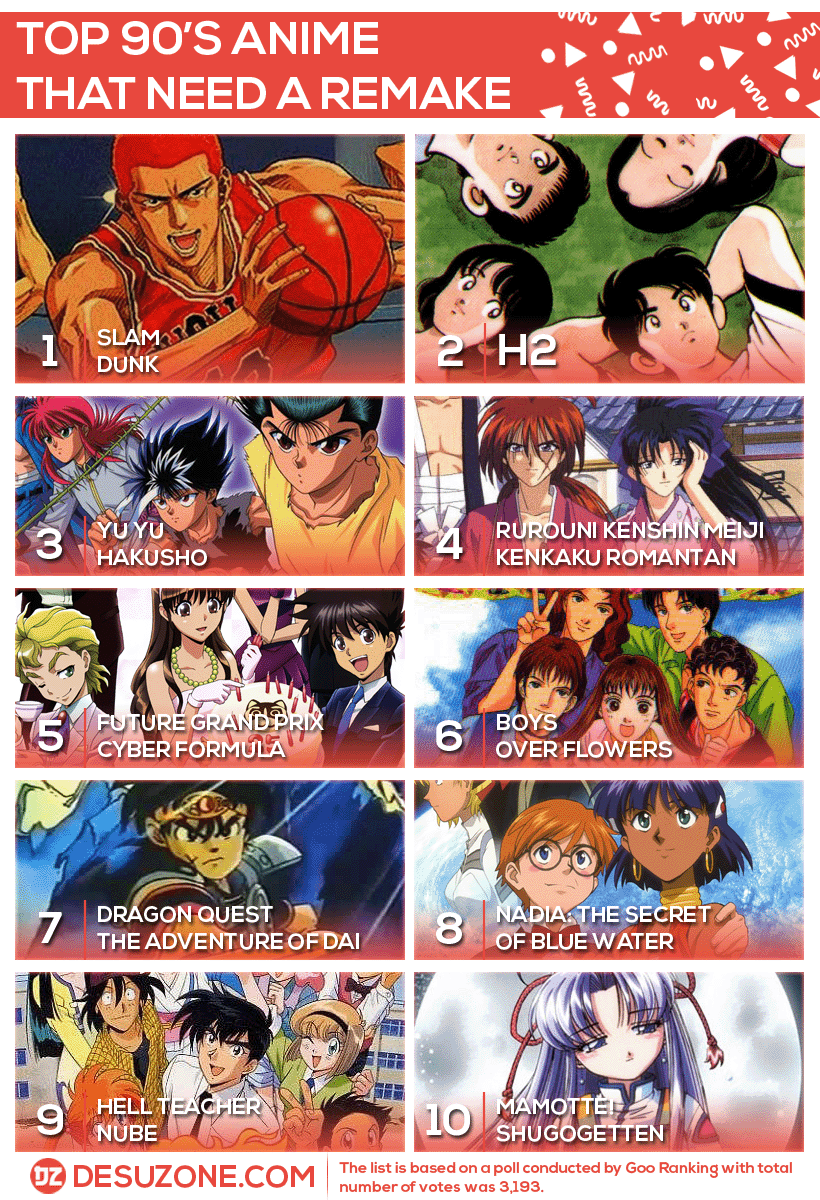 Do you agree if anime that listed above get the remake version?