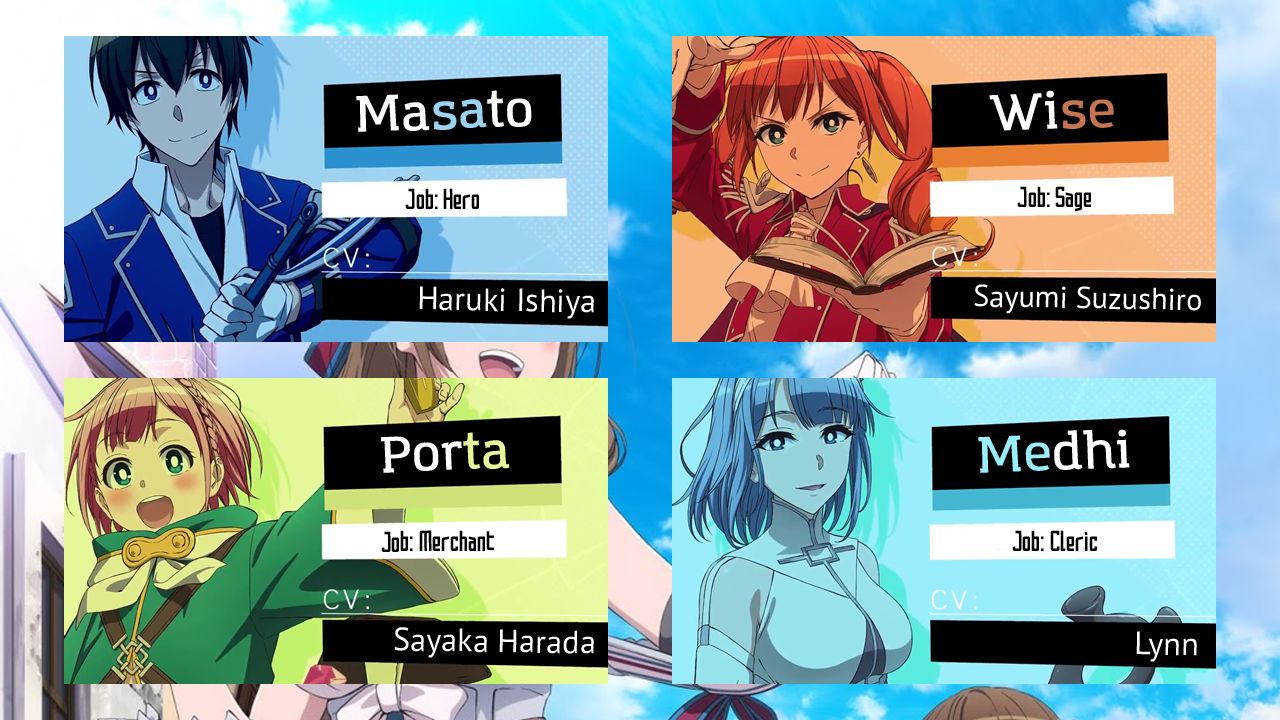 Do You Love Your Mom and Her Two-Hit Multi-Target Attacks? anime will coming to Japanese TV in July 2019. The anime based on Dachima Inaka's light novel titled Tsujo Kogeki ga Zentai Kogeki de Ni-kai Kogeki no Okasan wa Suki desu ka? with Iida Pochi for illustration. The title shorten as Okaa-san Online. 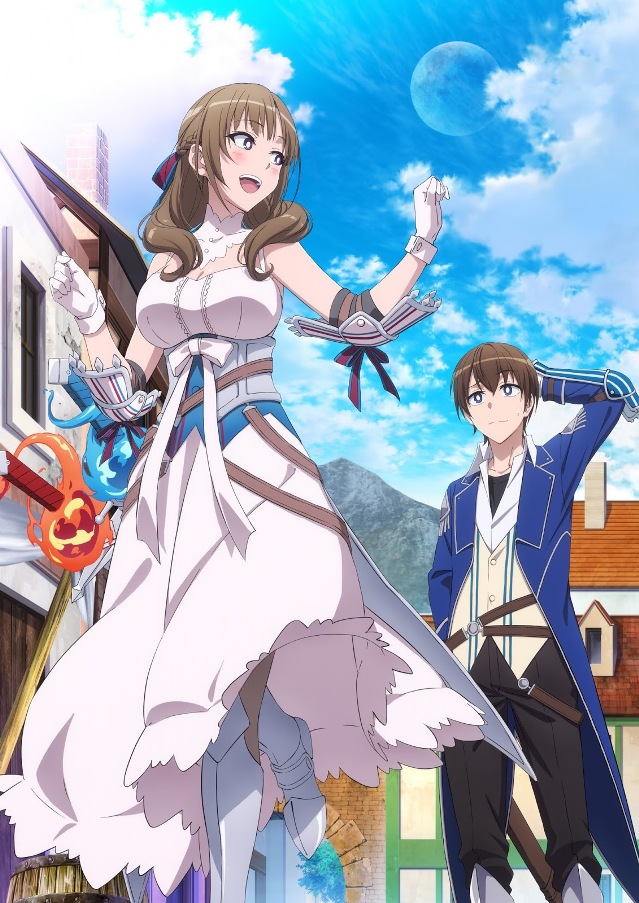 The novel debuted in Japan January 2017. It's published in Japan by Fujimi Shobo under their Fujimi Fantasia Bunko imprint A manga adaptation launched on Kadokawa's Young Ace Up website in October 2017, and also serializing on Comic Walker. The English version of novel is available from Yen Press. Yen Press describe the story:

A new kind of momcom roleplaying adventure! What would you do if you got transported into a video game...with your mom?? That's the dilemma facing high schooler Masato Oosuki, who has been unwittingly thrown into an RPG world with his doting mother close behind as part of a secret government scheme. As an avid gamer, Masato is eager to show off his skills...but that's hard to do when your mom is an insanely overpowered, dual-wielding, multi-target specialist! 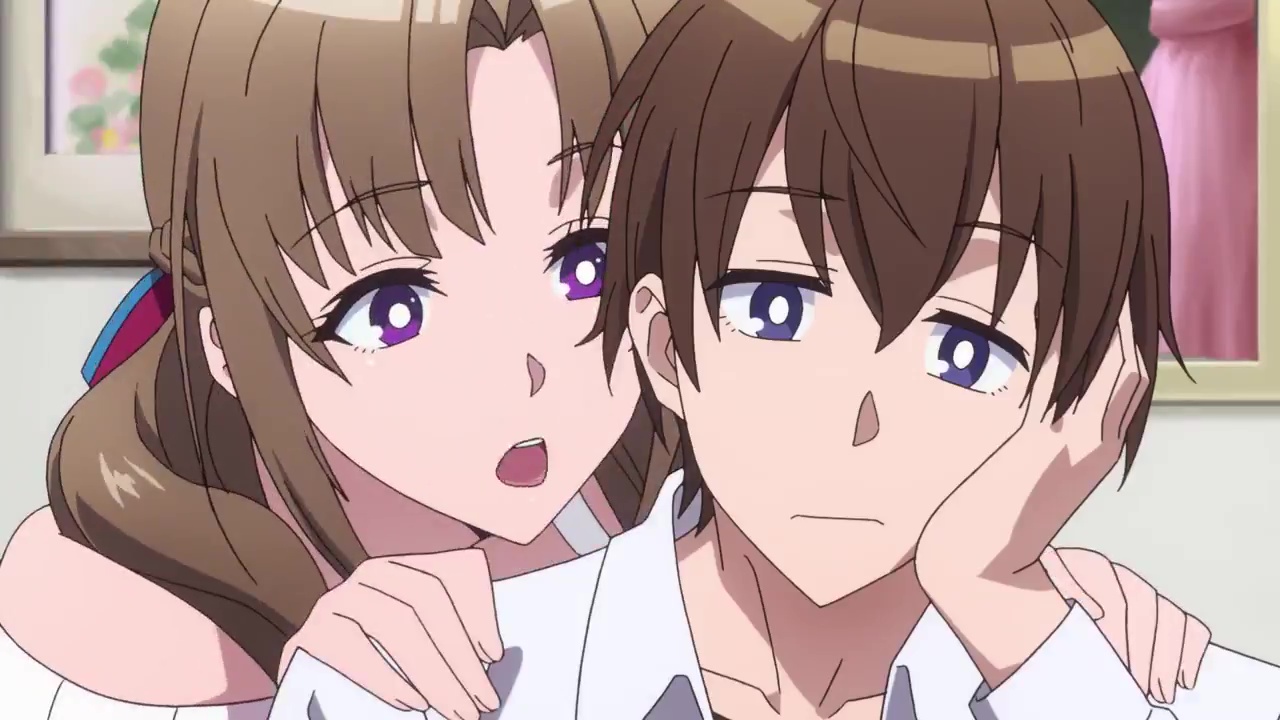 The Character PV for Masato Oosuki revealed on 12 May 2019, along with new visual and ending theme song artist. 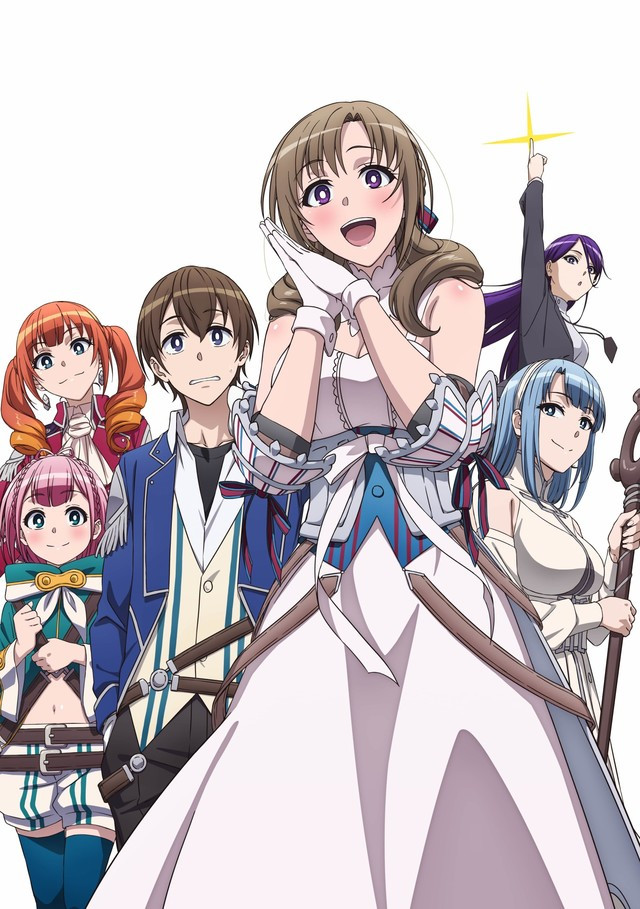 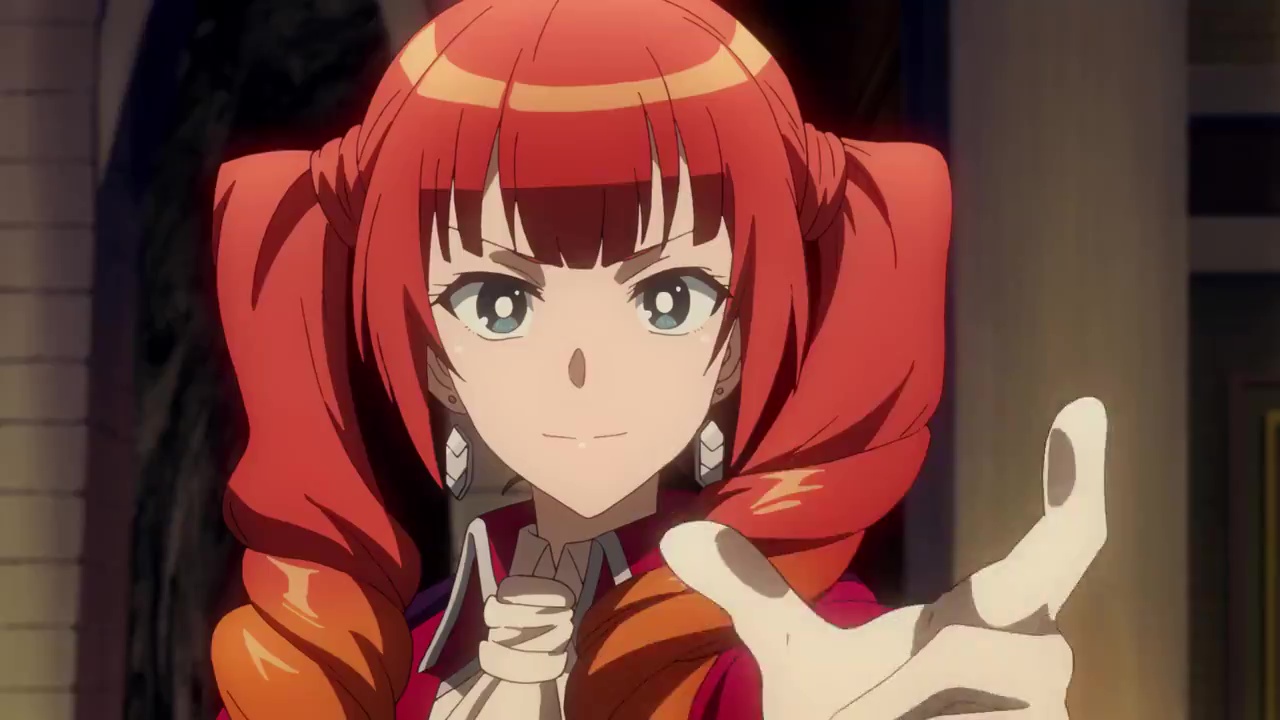 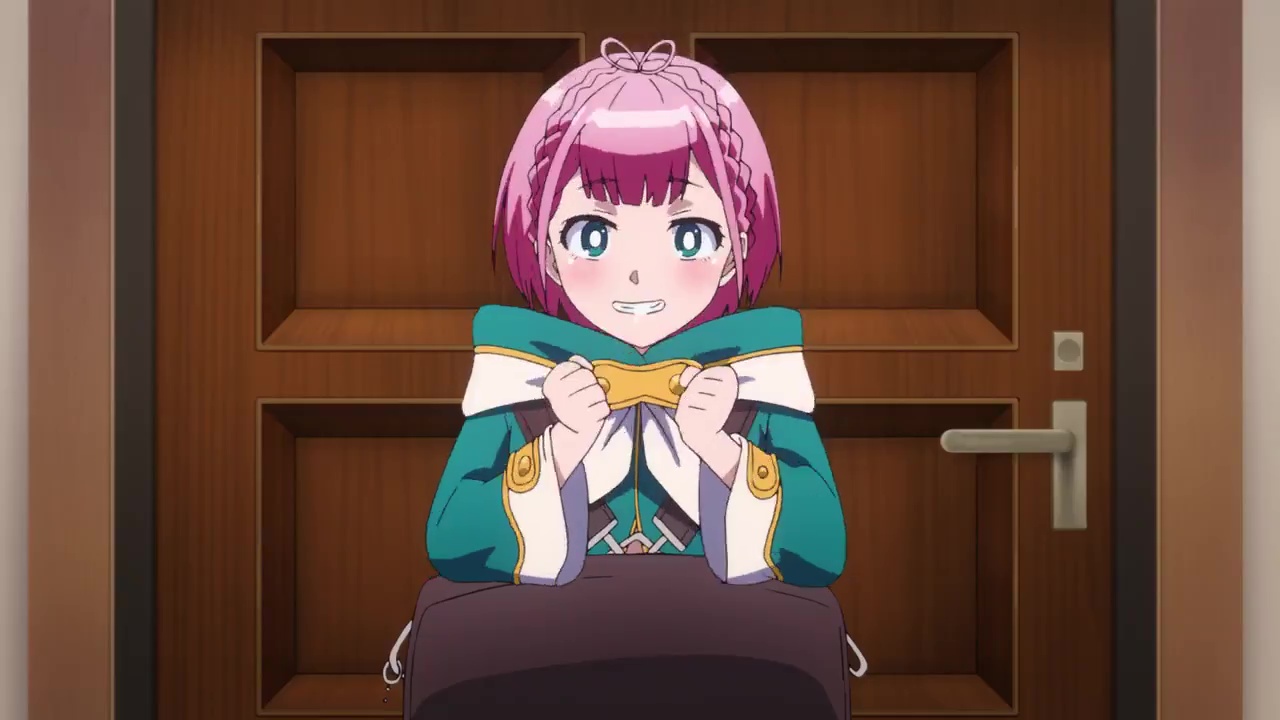 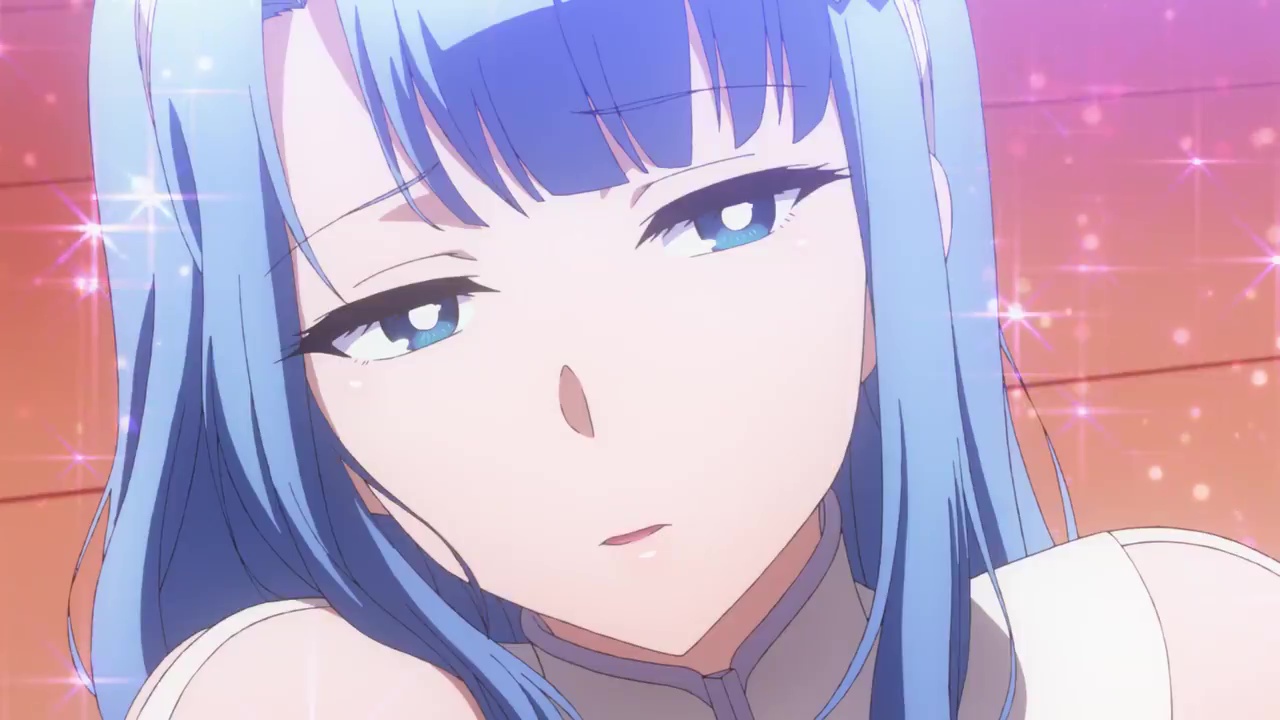 The Character PV for Wise revealed on 2 June 2019.

Spira Spica will perform the opening song, while Ai Kayano will perform the ending theme song as her character, Mamako Oosuki. J.C. Staff will work for the series. The anime will premiere on July 12, 2019.


Trapped in game world, with his mother in there, too! So, what do you think about the series?