Top 10 Most Reliable Brothers in Anime


Lots of unique characters appear in anime that has broadcasted until now. Sometimes, we find ourselves think about what if I become him or her! Talk about character, many works bring out brother that can be relied.


In this topics, we talk about brother that dedication toward someone, or the efforts they put for someone else's sake. Goo Ranking has ranked the most reliable anime brothers based on their poll for Japan fans. 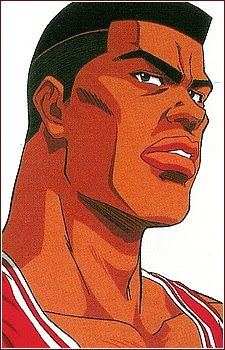 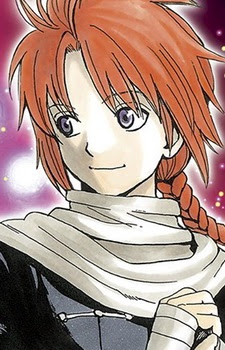 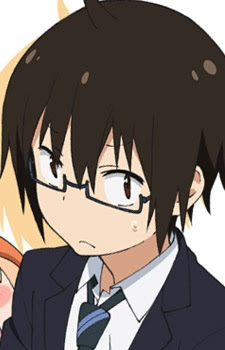 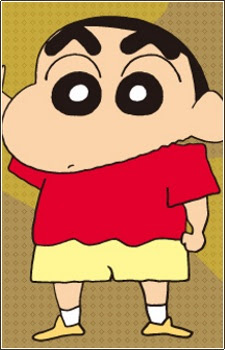 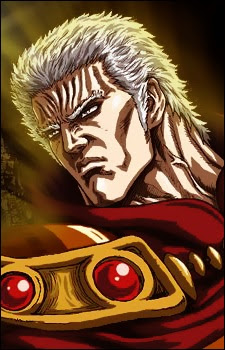 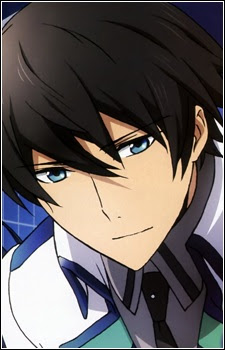 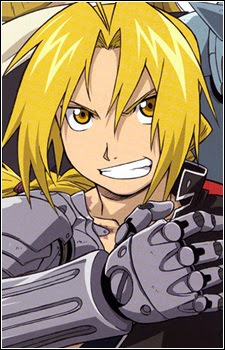 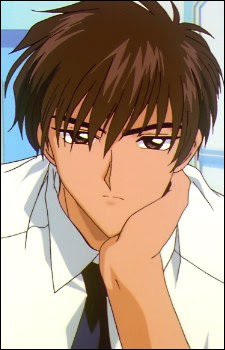 Despite Touya Kinamoto enjoyed frequently teasing and making fun on his little sister, he did care about her a lot and always defend her when she was attacked. He discovers the truth about Sakura being a Cardcaptor but doesn't let on about it and he tries his best to help Sakura when he can.
(298 votes) 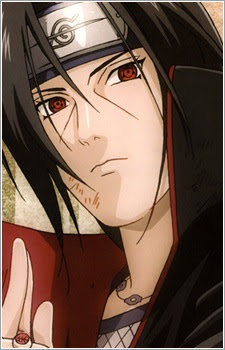 Uchiha Itachi, because of her love for his little brother, he was willing to slaughter the entire clan in one night to prevent the coup d'état. That time Itachi only have two choices: support the Uchiha's coup and have the whole clan, including Sasuke, killed in the ensuing conflict, or accept the assignment to wipe out the clan before the coup started and be allowed to spare Sasuke. Itachi chose his brother.
(312 votes) 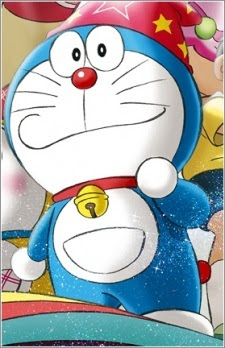 There is nothing to doubt about Doraemon for most reliable brother, despite he is only a robot. He always helped Nobita with his intelligence and gadgets to get out of trouble.
(347 votes) 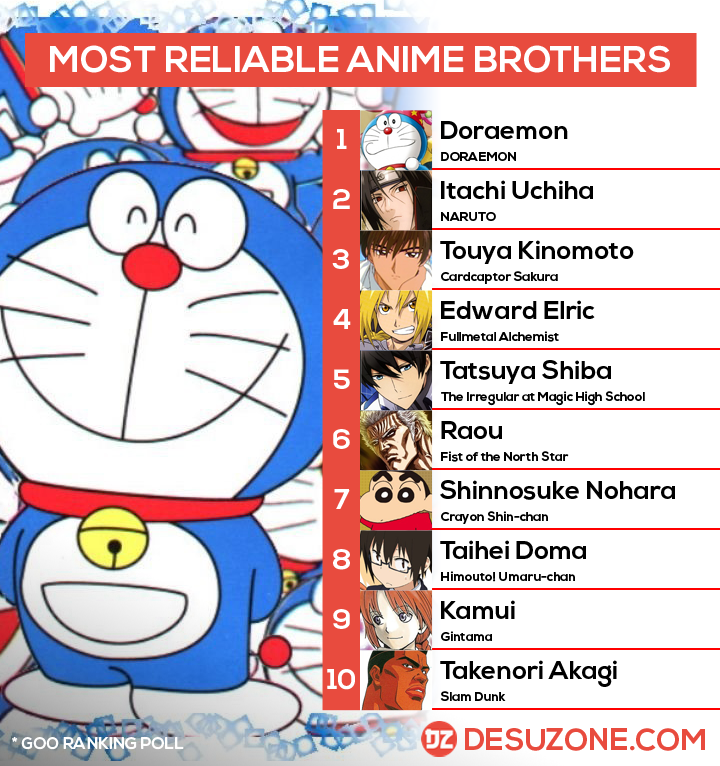