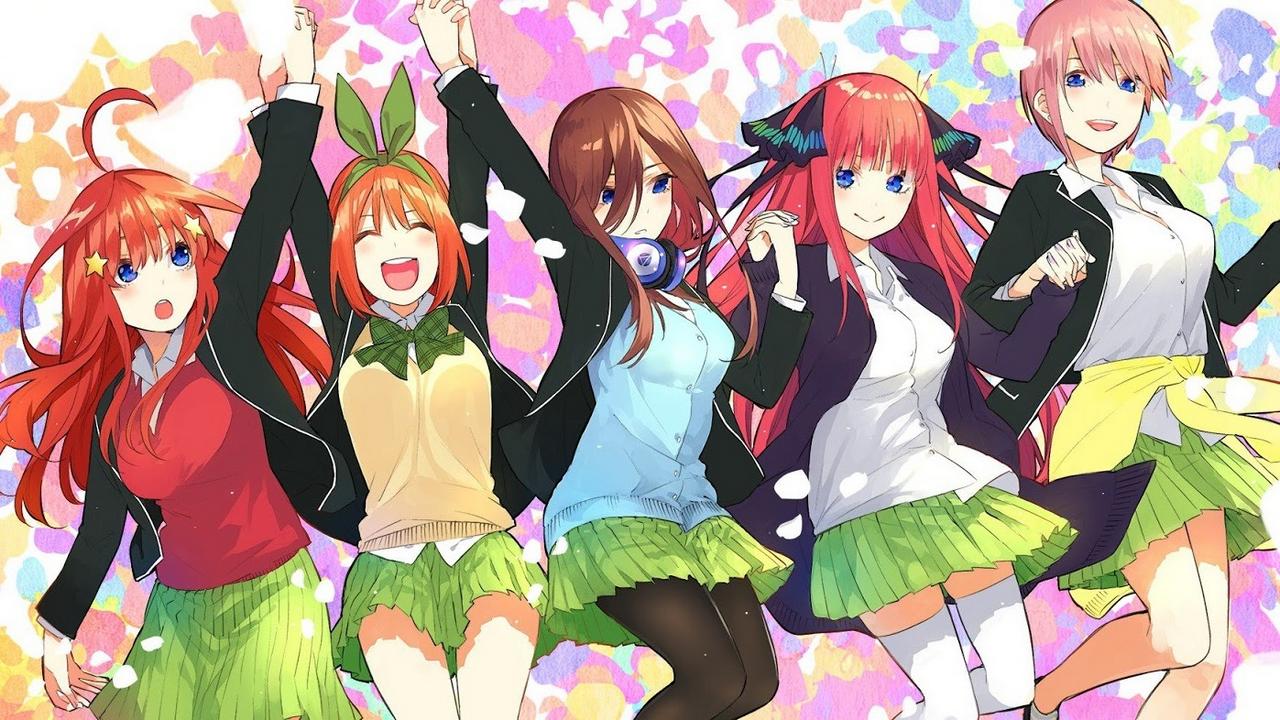 Japanese publisher announced the winners of 43rd Annual Manga Awards in each of categories. The award currently divided in three categories: shonen, shojo and general. The children's category that exist since 2003 was merged into the shonen and shojo categories starting in 2015.

The Quintessential Quintuplets (Gotōbun no Hanayome) 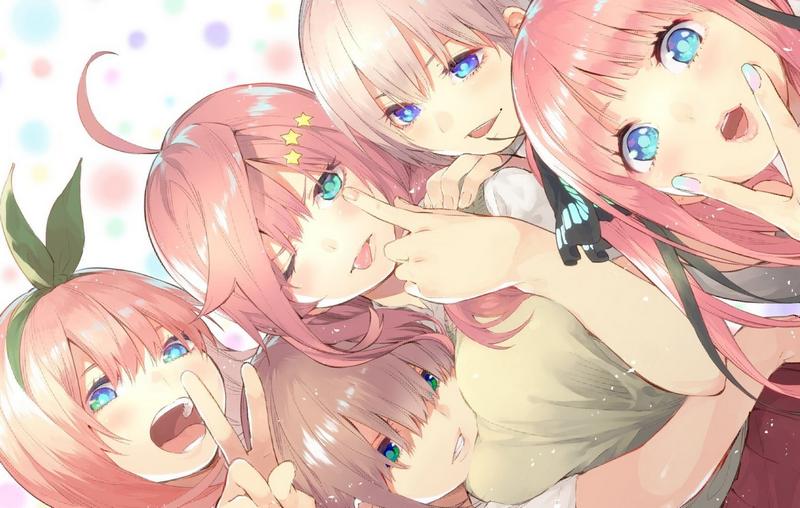 Summary: One day, a poor high school second-year named Futaro Uesugi comes across a private tutoring gig with good pay. But his pupils are his classmates!! And they're quintuplets!! A-and they're all gorgeous girls, but they're also troublemakers who hate to study and are on the verge of flunking out! And his first task is simply gaining the sisters' trust?! Every day is a party! The curtain is rising on the Nakano quintuplets' quirky romantic comedy with five times the cute!! (Kodansha Comics)
Author: Negi Haruba
Magazine: Weekly Shounen Magazine

To Your Eternity (Fumetsu no Anata e) 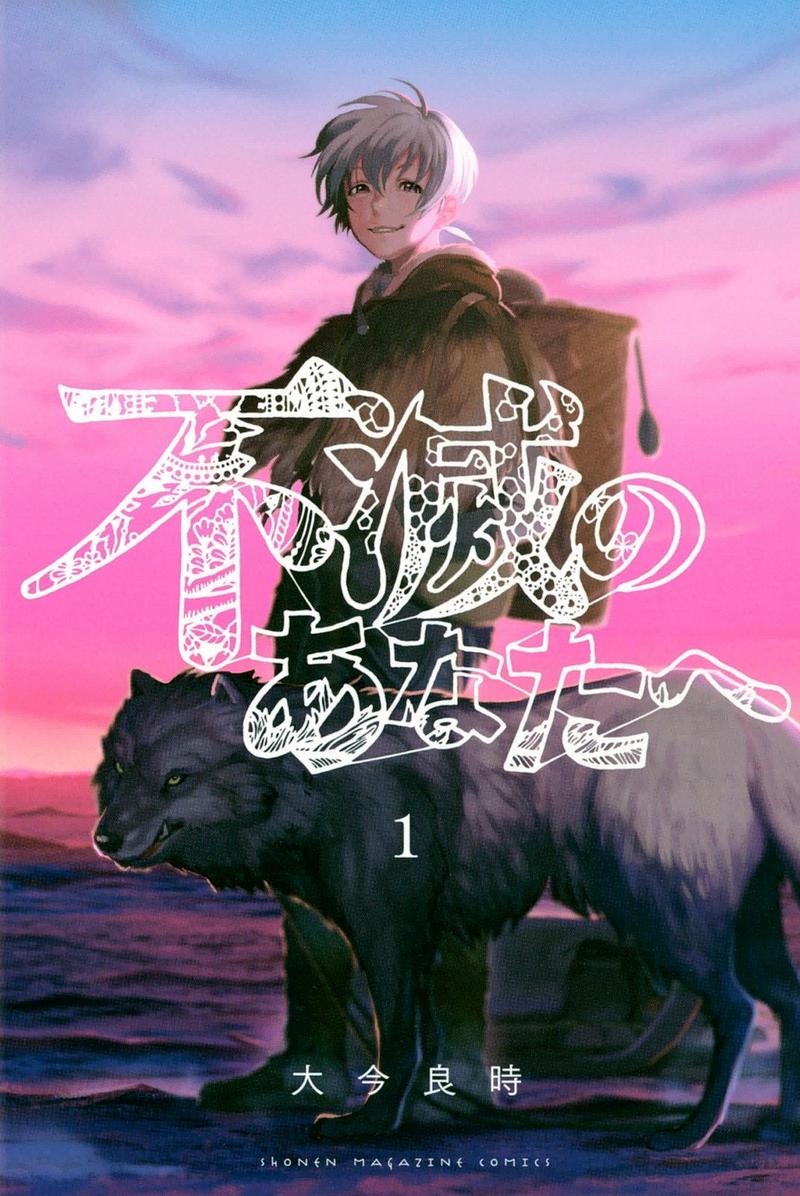 Summary: A new manga from the creator of the acclaimed A Silent Voice, featuring intimate, emotional drama and an epic story spanning time and space… A lonely boy wandering the Arctic regions of North America meets a wolf, and the two become fast friends, depending on each other to survive the harsh environment. But the boy has a history, and the wolf is more than meets the eye as well… To Your Eternity is a totally unique and moving manga about death, life, reincarnation, and the nature of love. (Kodansha Comics)
Author: Yoshitoki Ooima
Magazine: Weekly Shounen Magazine 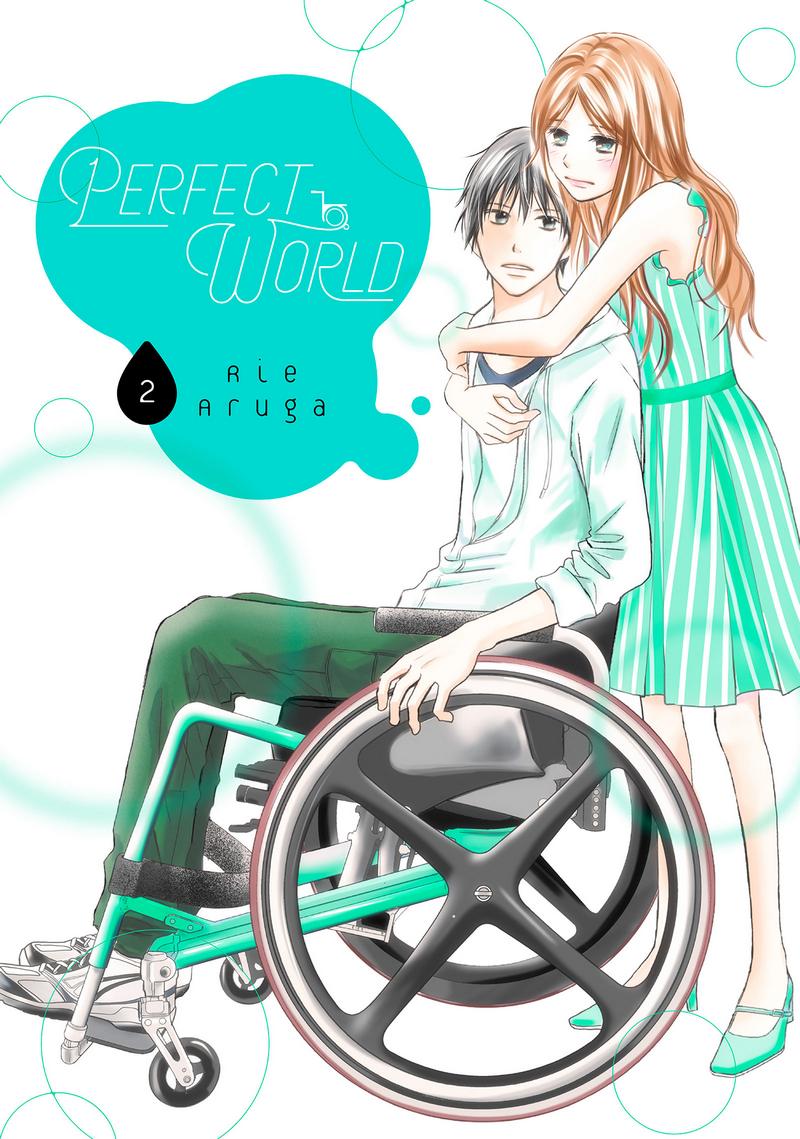 Summary: 26-year-old Tsugumi Kawana reunites with her first crush from high school, Itsuki Ayukawa, at a get-together between an architecture firm and the interior design company she works at. He sends her heart aflutter, until she realizes he's now disabled, and in a wheelchair. At first she feels she couldn't date a guy in a wheelchair, but then her feelings begin to change … (Kodansha Comics)
Author: Rie Aruga
Magazine: Kiss

What Did You Eat Yesterday? (Kinō Nani Tabeta?) 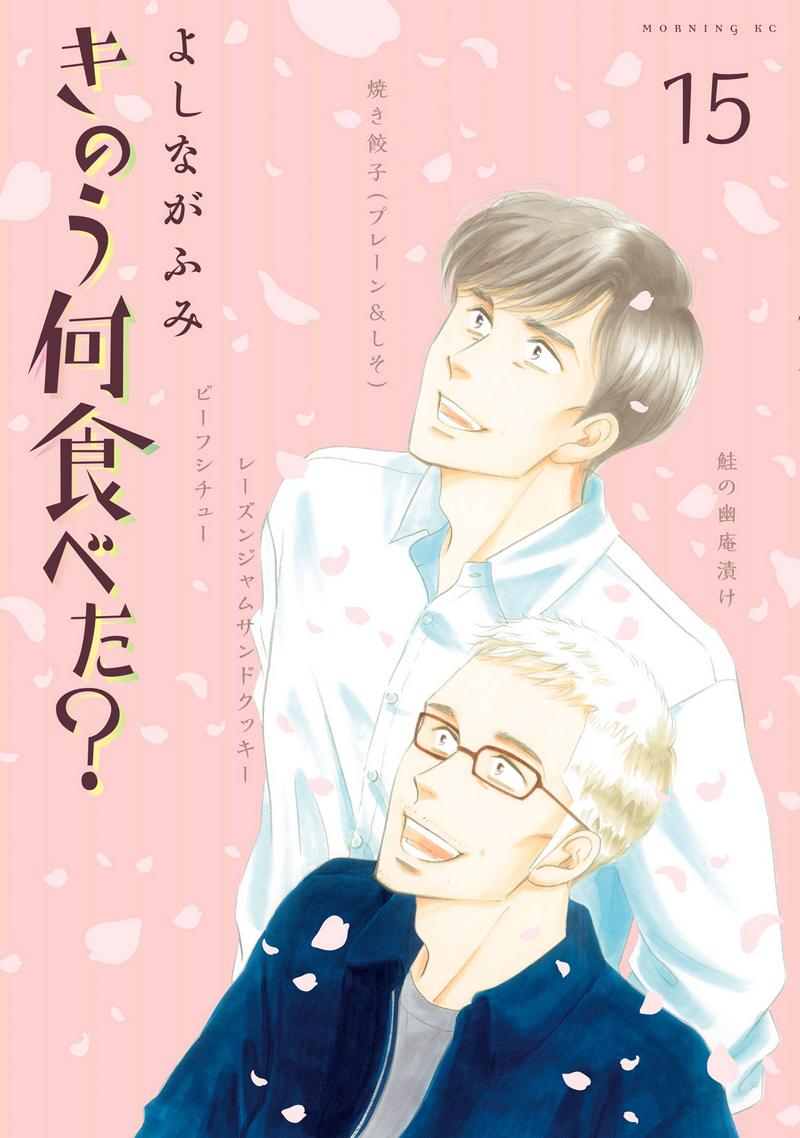 Summary: A hard-working, middle-aged gay couple in Tokyo come to enjoy the finer moments of life through food. After long days at work, either in the law firm or the hair salon, Shiro and Kenji will always have down time together by the dinner table, where they can discuss their troubles, hash out their feelings, and enjoy delicately prepared home-cooked meals! (Vertical)
Author: Fumi Yoshinaga
Magazine: Morning 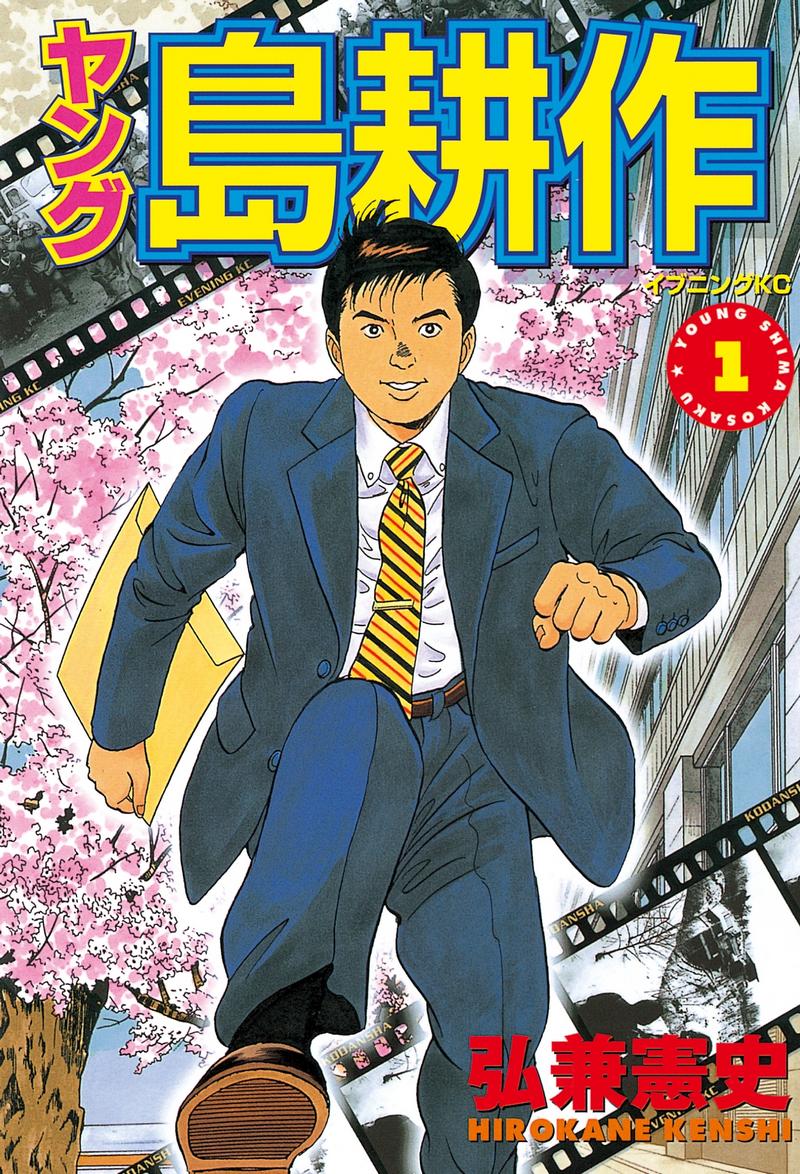 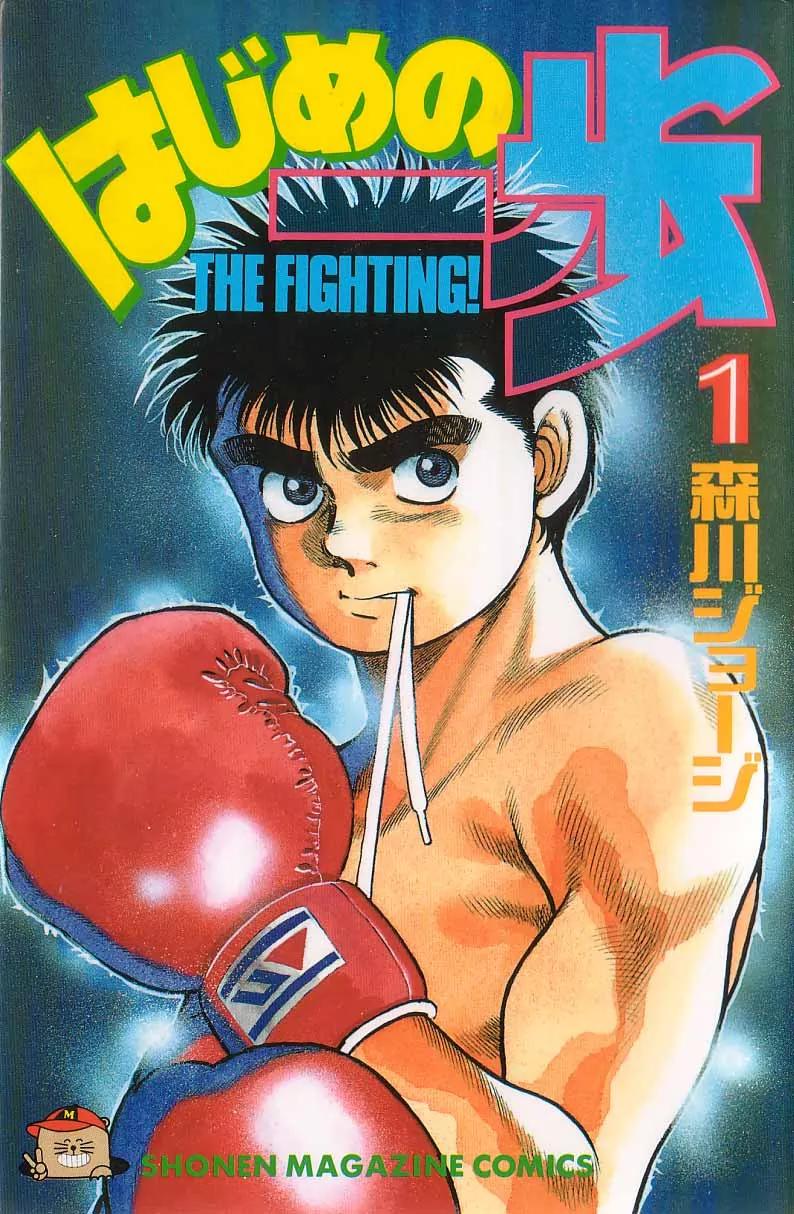 Each winners awarded with the prize, include a certificate, bronze statuette, and 1 million yen (about US$9,100). 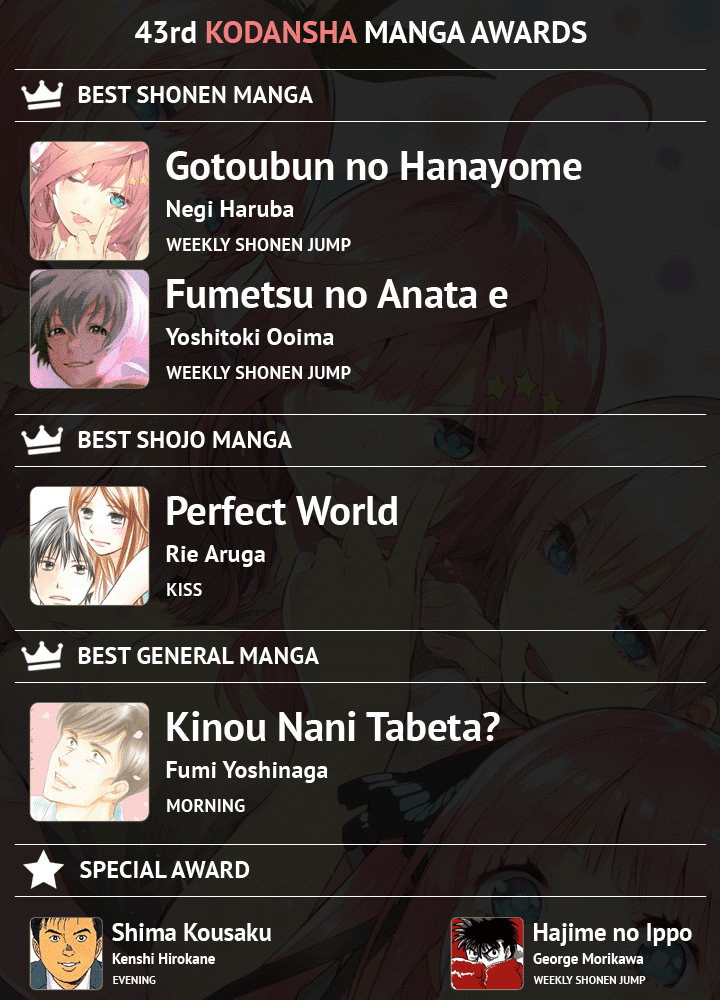