Summer 2019 Anime Based on Light Novel 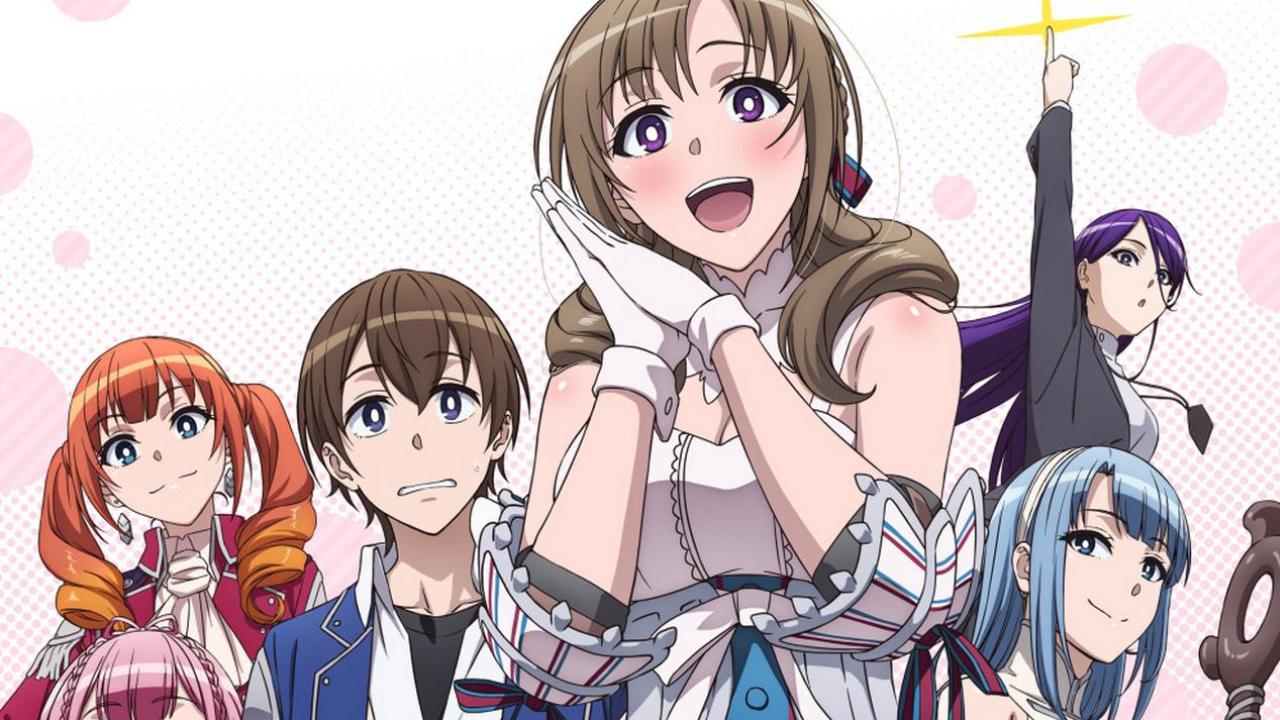 Isekai (Another World) anime seems to be increasingly popular. In the upcoming season, we can atleast watch four isekai anime based on light novel. What we look forward the most is the sequel of Danmachi, fantasy anime that follow a young boy who working hard to become stronger. Not only that, we also put the attention to the Okaasan Online, an interesting isekai anime where the main character trapped in another world together with his mother!


Here are the Summer 2019 Anime Based on Light Novel: 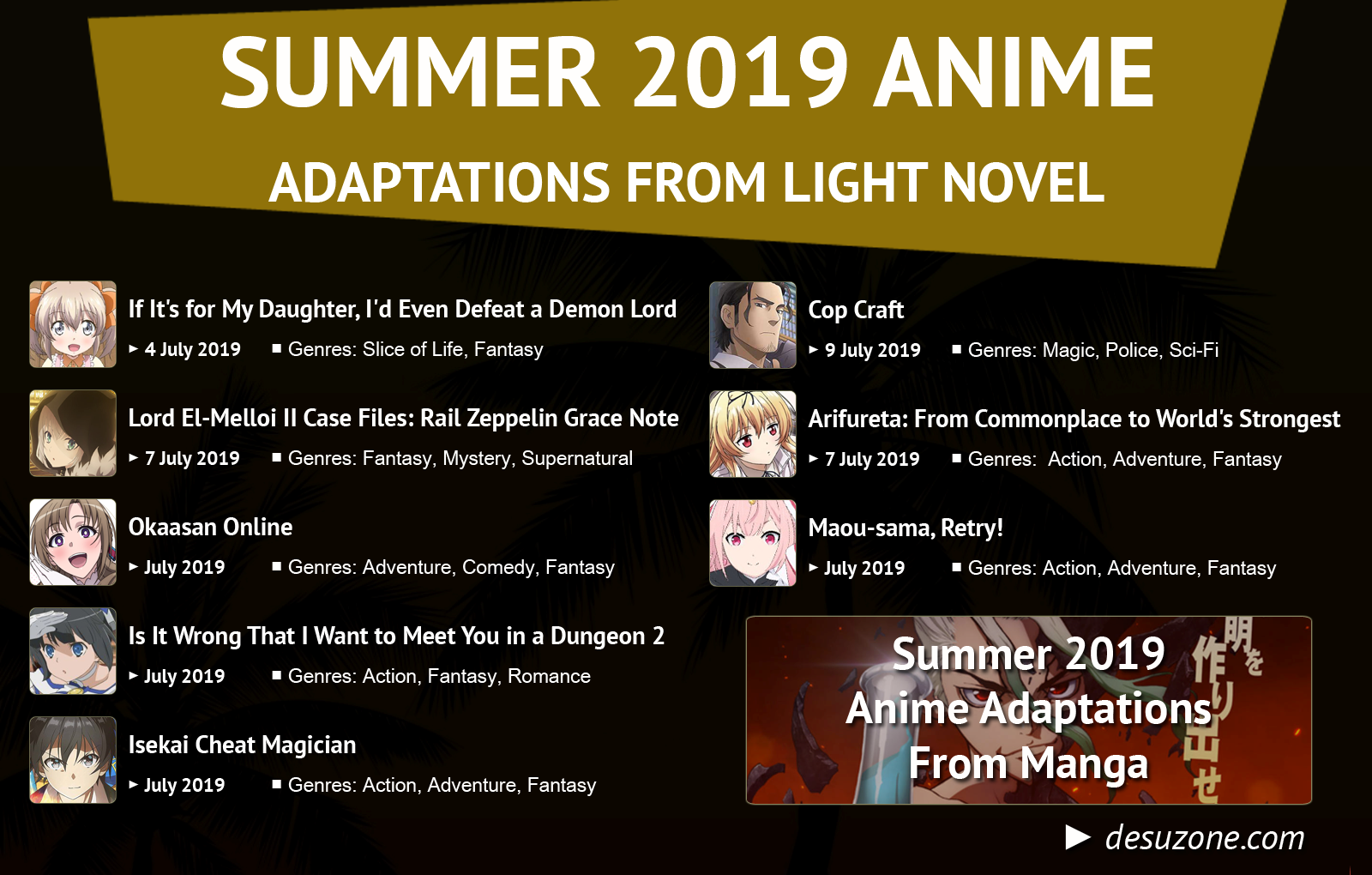 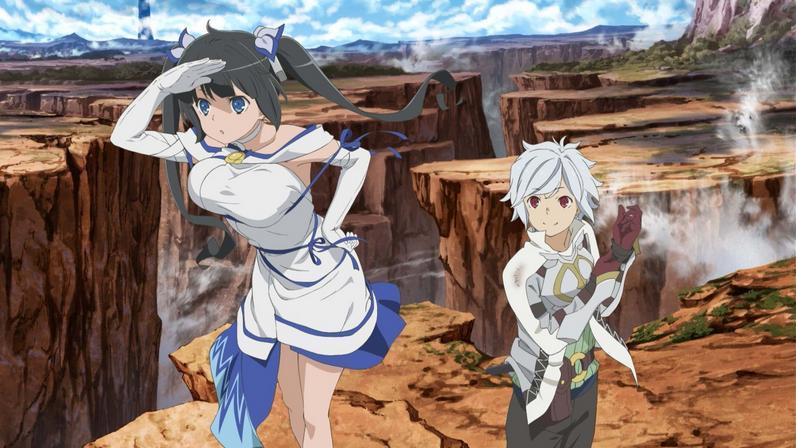 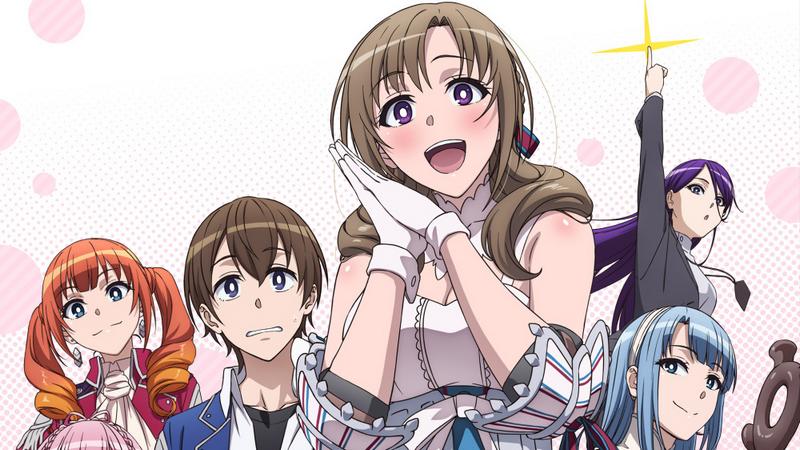 Masato thought he was part of a random survey, but when he gets involved in a secret government scheme, he winds up trapped in the game world. Even more surprising—his mother's there, too! [Yen Press] 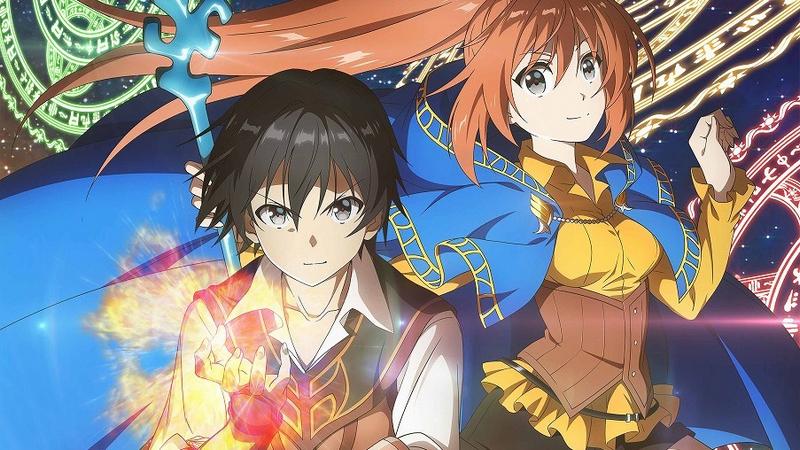 Nishimura Taichi and his friend Rin are transported into a fantasy world. While in their previous world, Taichi is a normal person who just has higher than average reflexes, both he and Rin gain high levels of physical and magical ability, and begin their new life as magicians. [ANN] 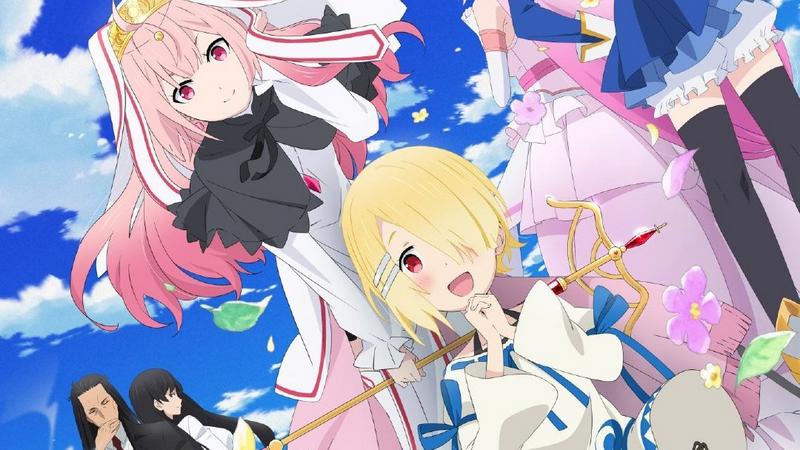 Oono Akira, a working adult that can be found anywhere, was transported to a different world while logged into a character known as the "Demon Lord" in a game he manages. There, he meets a girl with a disabled leg and they begin to travel together, but there's no way that others will leave a "demon lord" with such overwhelming strengths alone. While being targeted by countries and saints that are trying to subdue the demon lord, they cause turmoil wherever they go. Demon lord on the outside, normal person on the inside, a misunderstanding type fantasy! [Blob Translations] 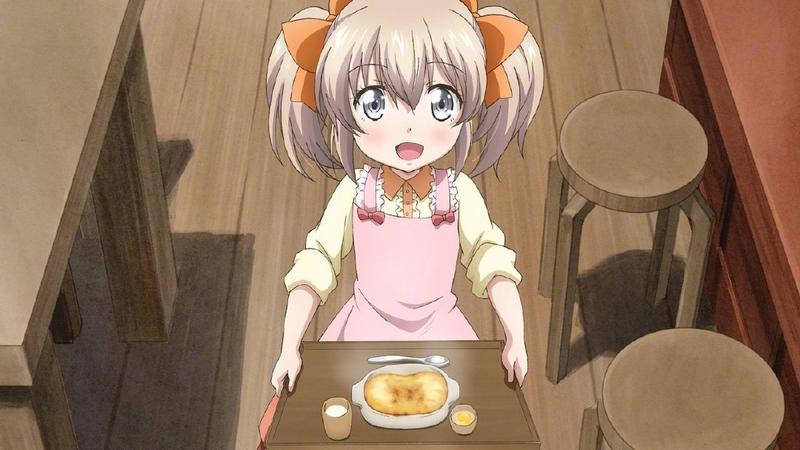 Dale is a cool, composed, and highly skilled adventurer who's made quite a name for himself despite his youth. One day on a job deep in the forest, he comes across a little devil girl who's almost wasted away. Unable to just leave her there to die, Dale takes her home and becomes her adoptive father. Devil or not, Latina is beyond adorable, and the adventurer soon finds himself head over heels with being a parent. But why was she out in the forest to begin with, and why does she carry the mark of a criminal? [J-Novel Club]

English: If It's for My Daughter, I'd Even Defeat a Demon Lord
Release Date: 4 July 2019
Studio: Maho Film
Genre: Slice of Life, Fantasy 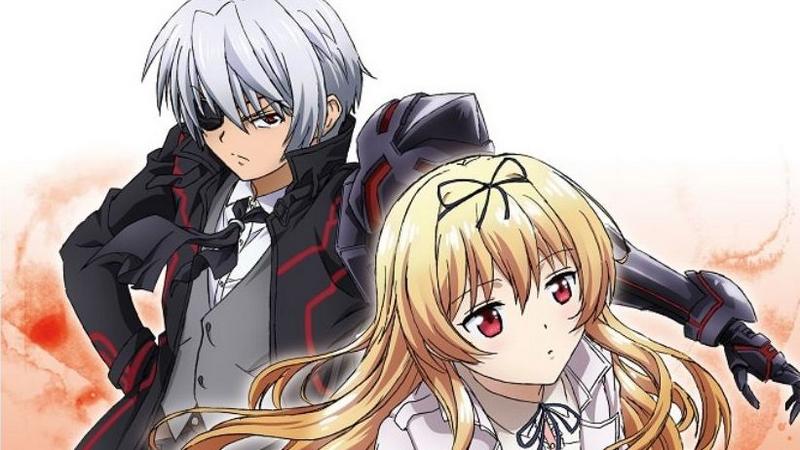 Seventeen-year-old Hajime Nagumo is your average, everyday otaku. However, his simple life of pulling all-nighters and sleeping in school is suddenly turned upside down when he, along with the rest of his class, is summoned to a fantasy world! They're treated like heroes and tasked with the duty of saving the human race from utter extinction. But what should have been any otaku's wet dream quickly turns into Hajime's nightmare. While the rest of his class are blessed with godlike powers, Hajime's job, Synergist, only has a single transmutation skill. Ridiculed and bullied by his classmates for being weak, he soon finds himself in despair. Will he be able to survive in this dangerous world of monsters and demons with only a glorified blacksmith's level of strength? [Source: J-Novel Club] 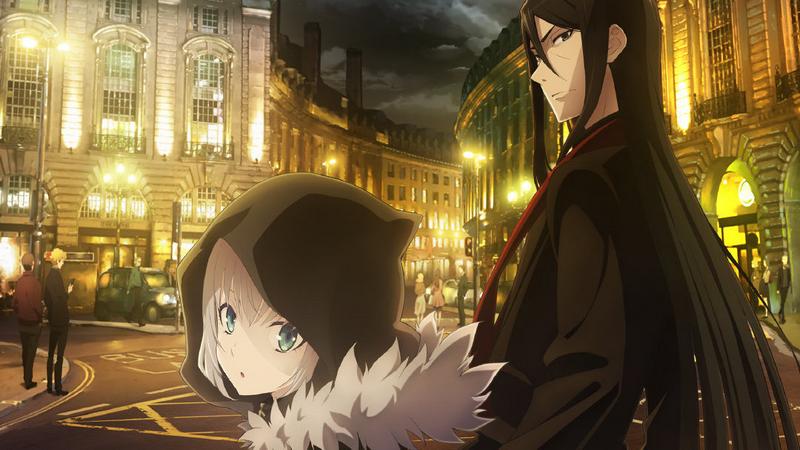 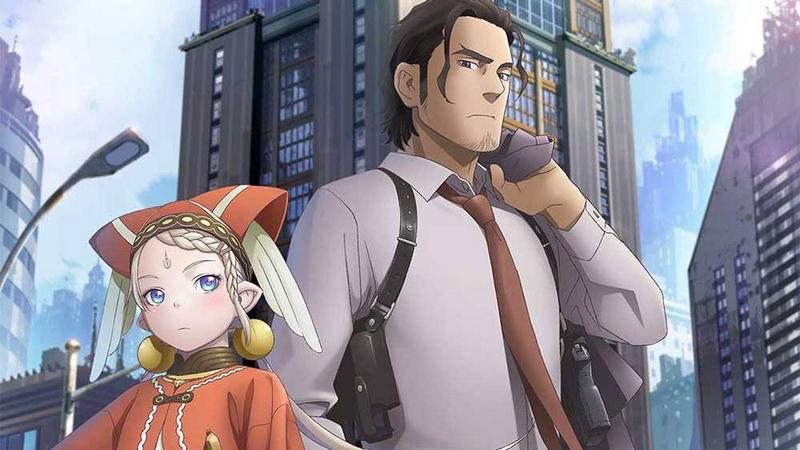 15 years ago, an unknown hyperspace gate opened over the Pacific. Beyond this gate lies Reto Semaani, a strange alternate world where fairies and monsters live.

San Teresa City—a city where over two million immigrants live from both worlds. As a result, there are the haves and the have-nots. Here is the world's newest "city of dreams." But in the shadow of the chaos, crime is rampant: drugs, prostitution, and weapon trafficking. The detectives who stand up to these heinous crimes are in the San Teresa City Police. When the detective Kei Matoba and the alternate-world knight Tirana—two individuals who differ in gender, personality, and even world of origin—meet, an incident erupts. Two worlds. Two justices. From this, the curtain rises on a buddy police action story! [ANN]


Summer 2019 Anime Chart:
Based on Manga
Based on Games
Original Anime