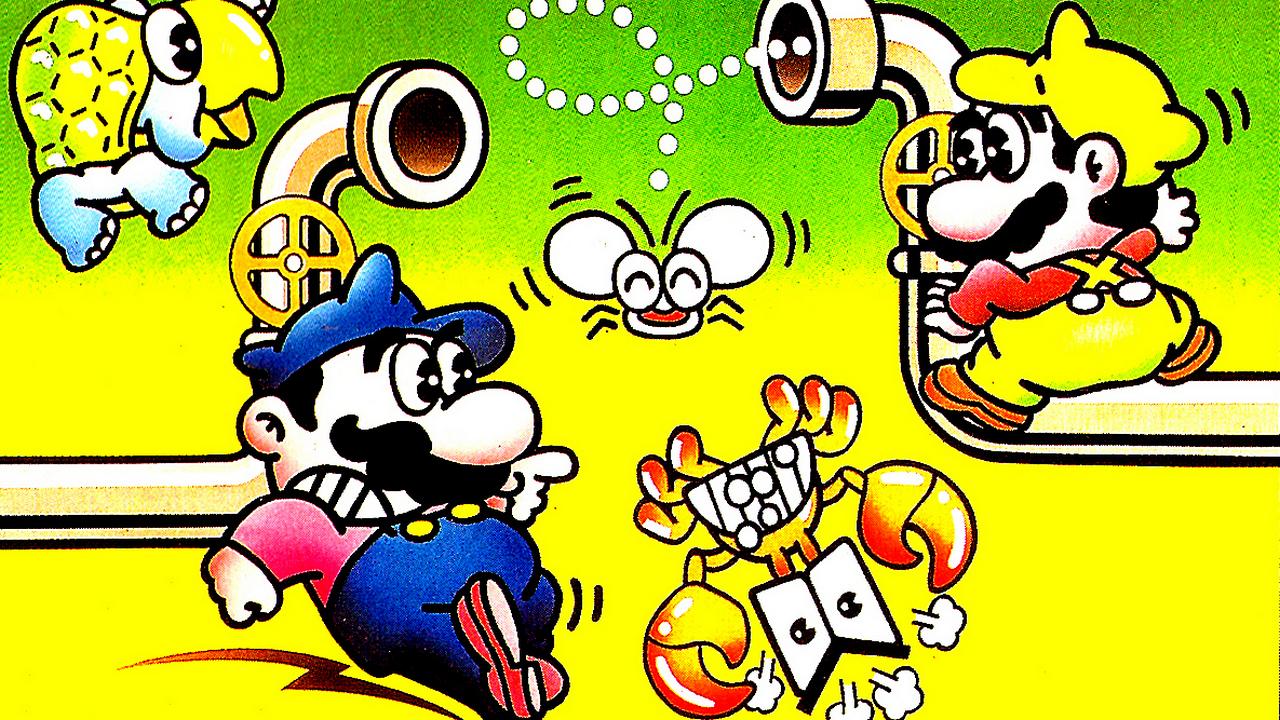 Since 36 years ago Nintendo Entertainment System first launched in Japan. It's also known as Family Computer (Famicom) in Japan and Hyundai Comboy in Korea. 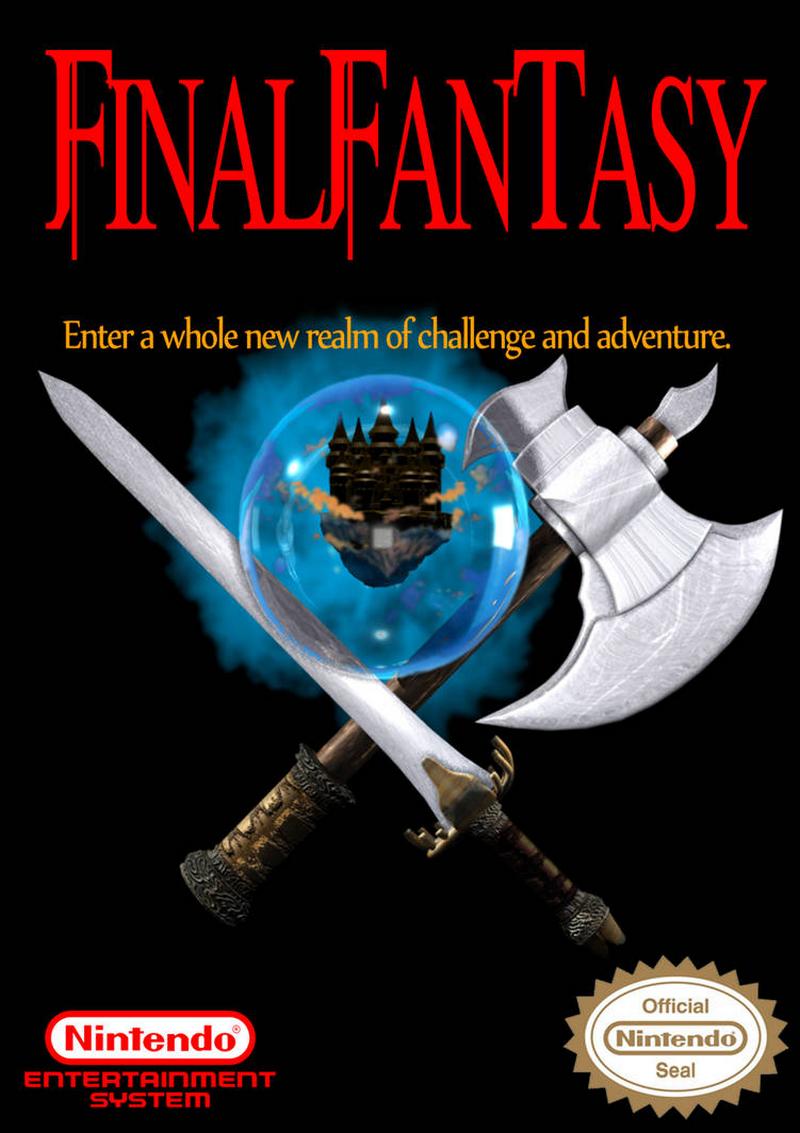 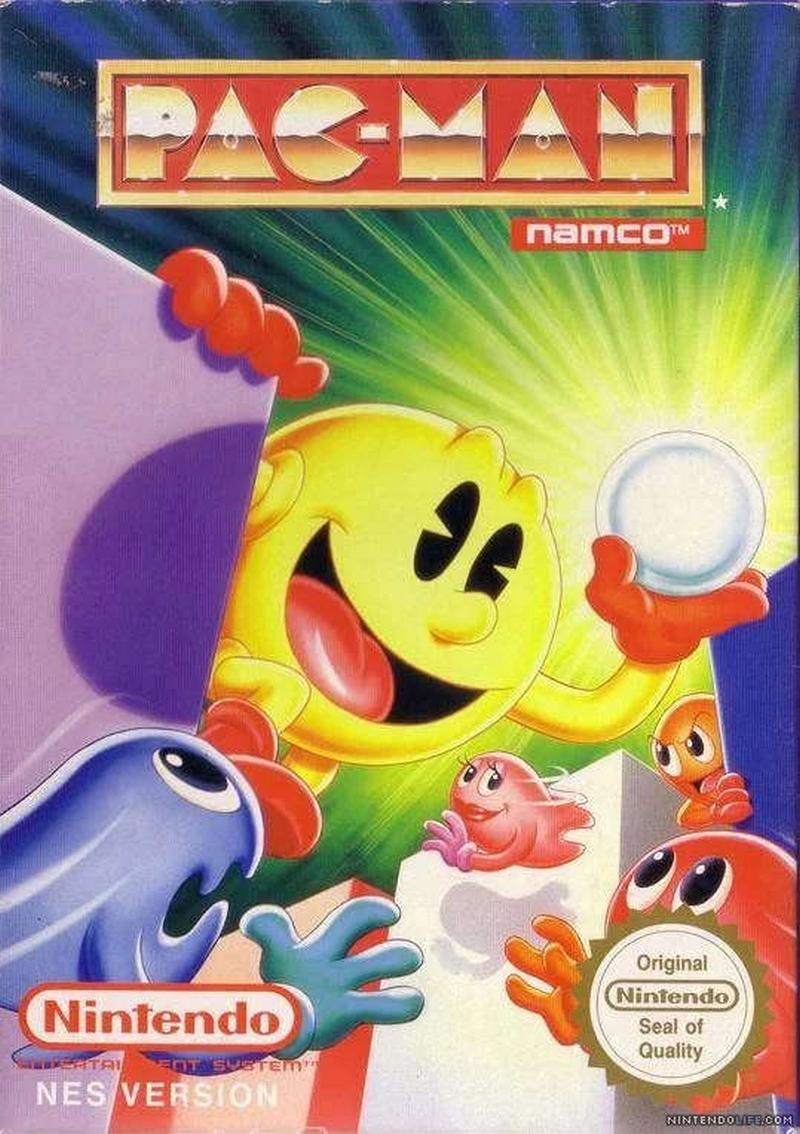 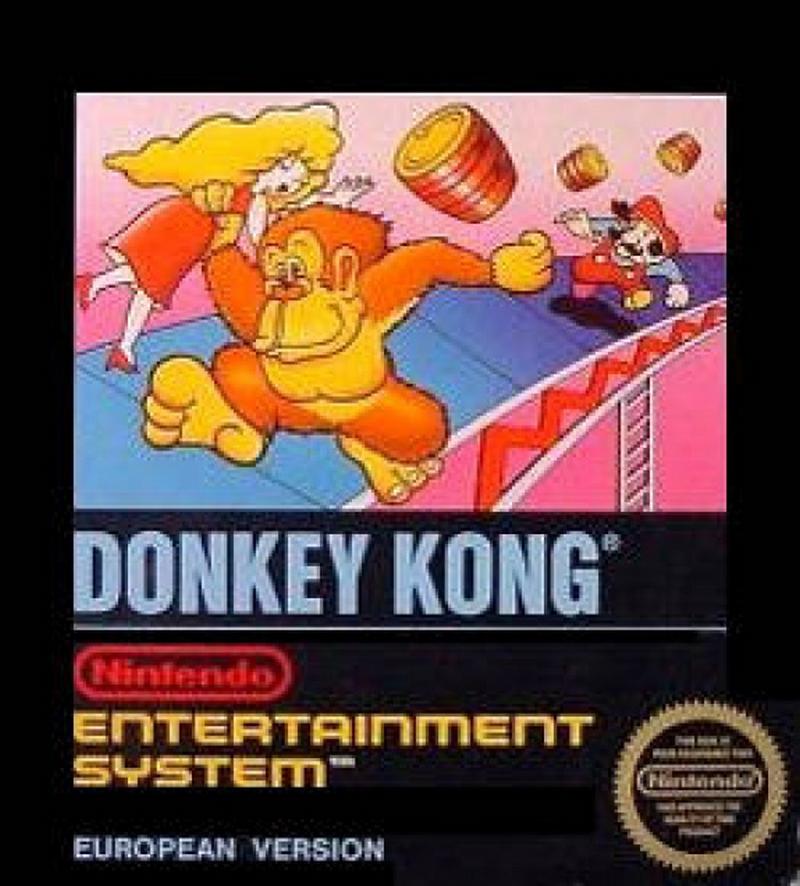 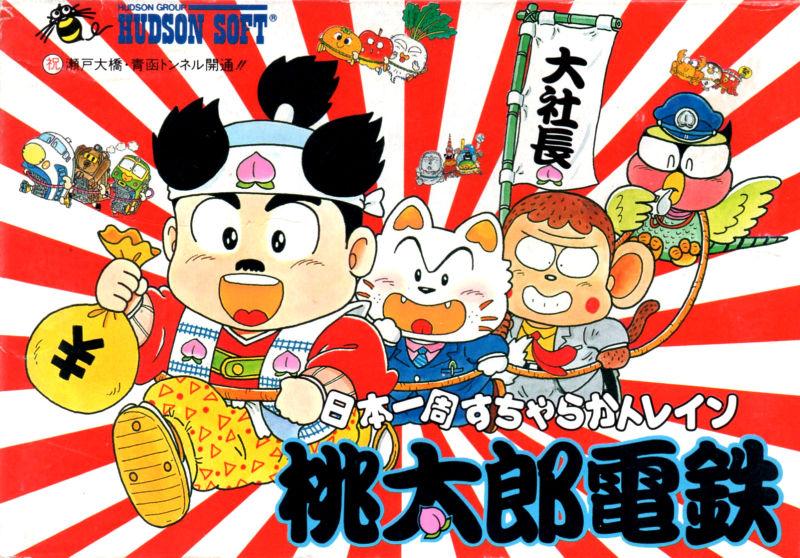 6. The Legend of Zelda 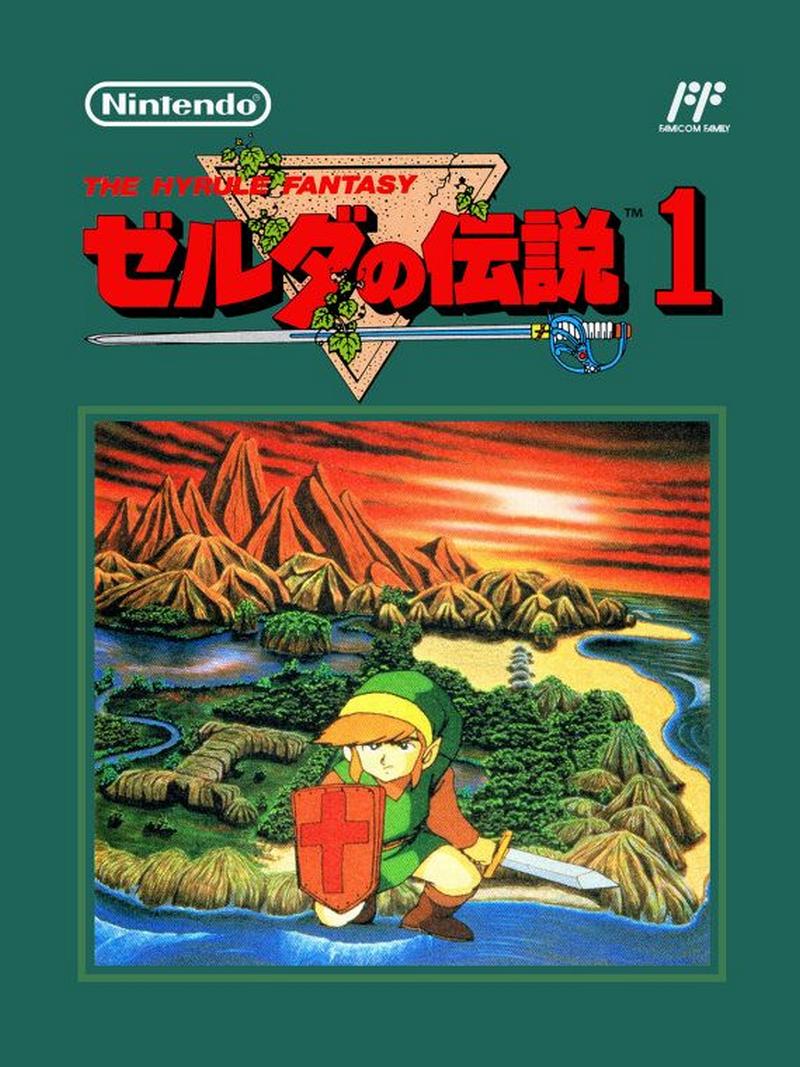 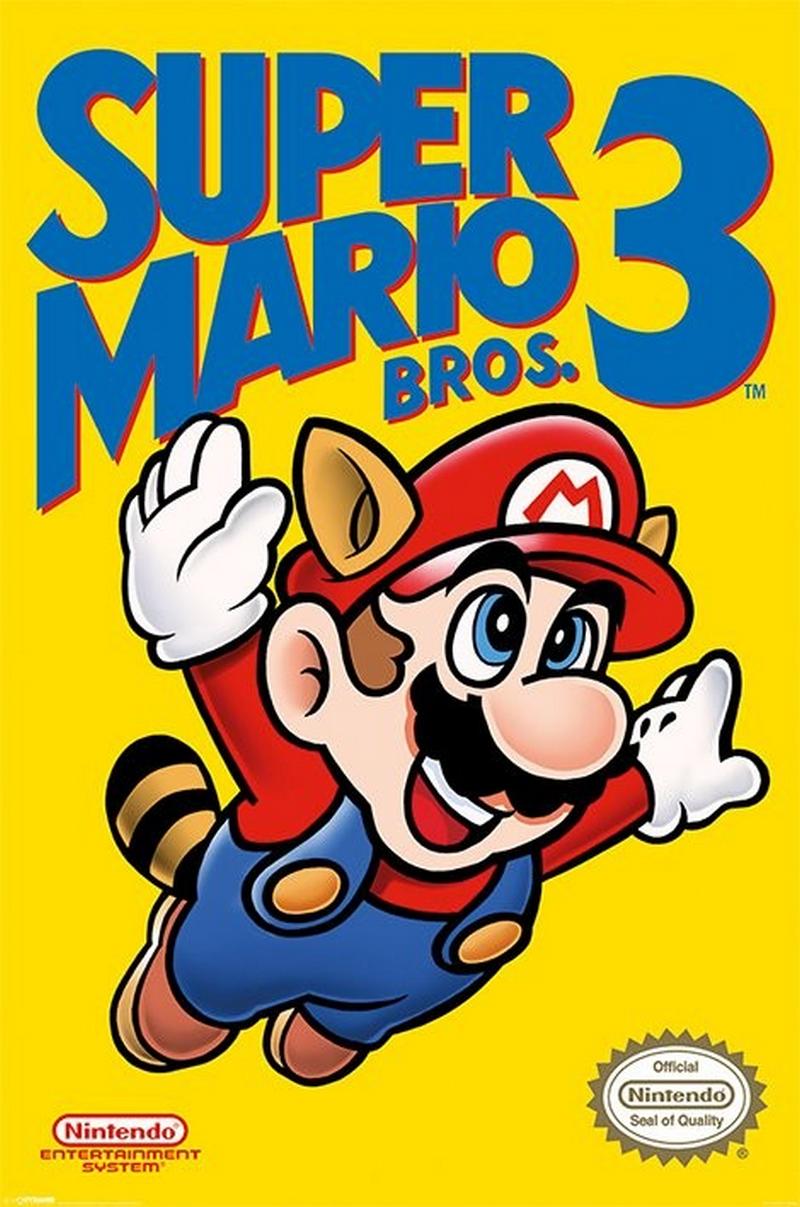 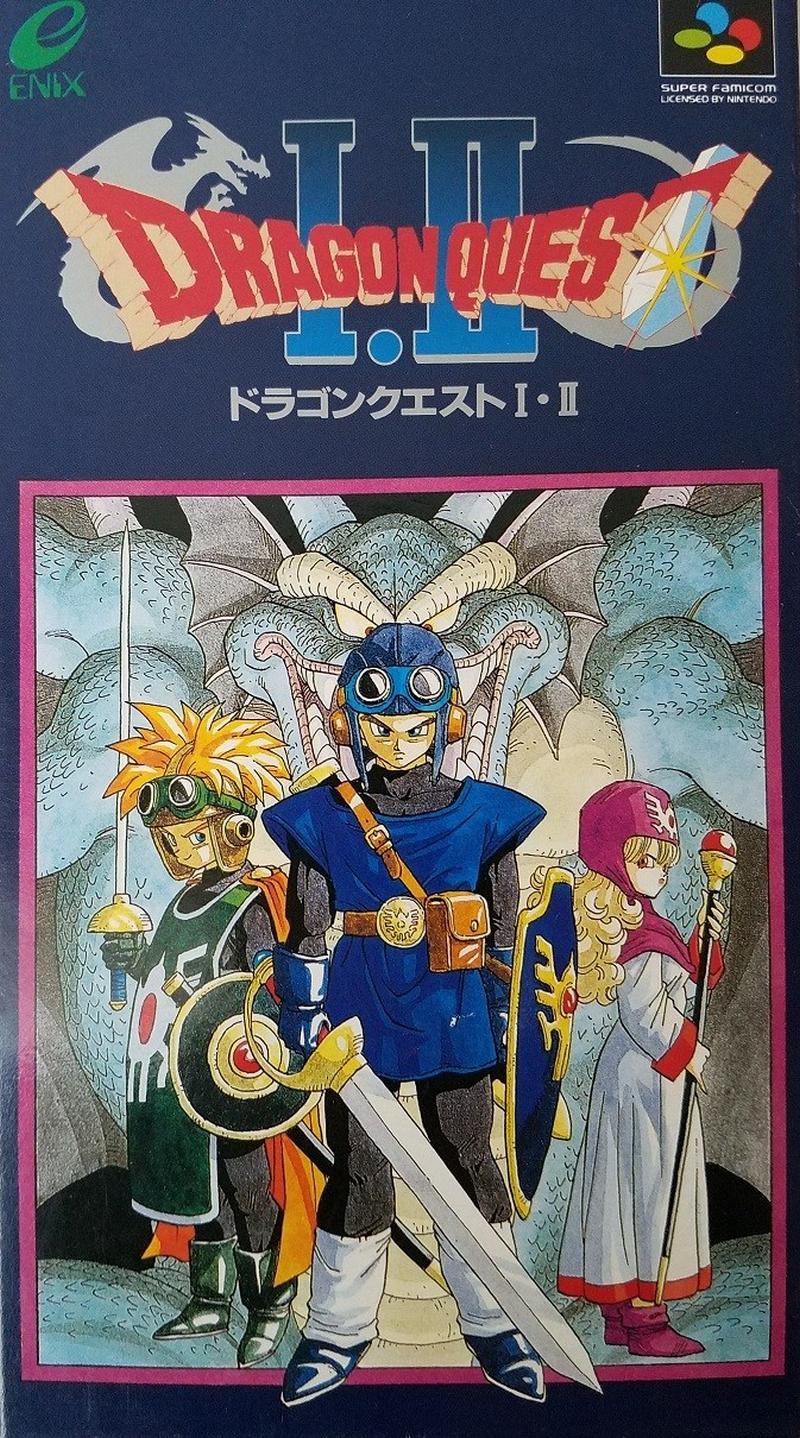 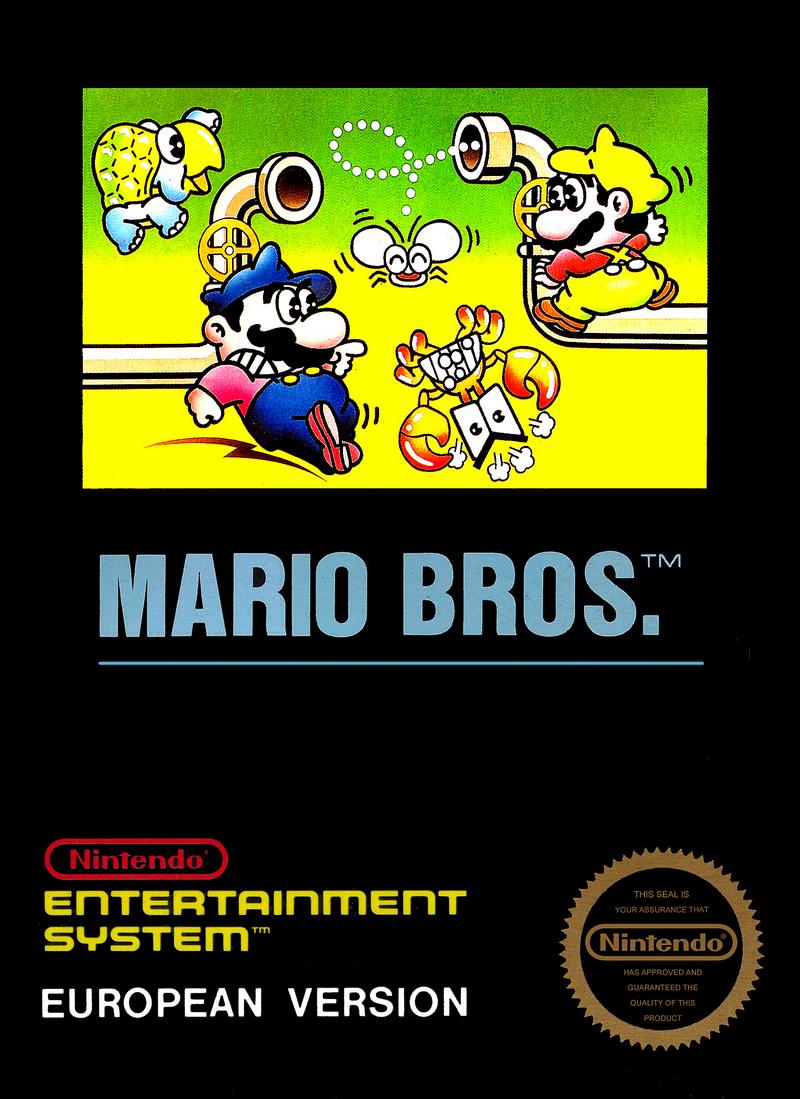 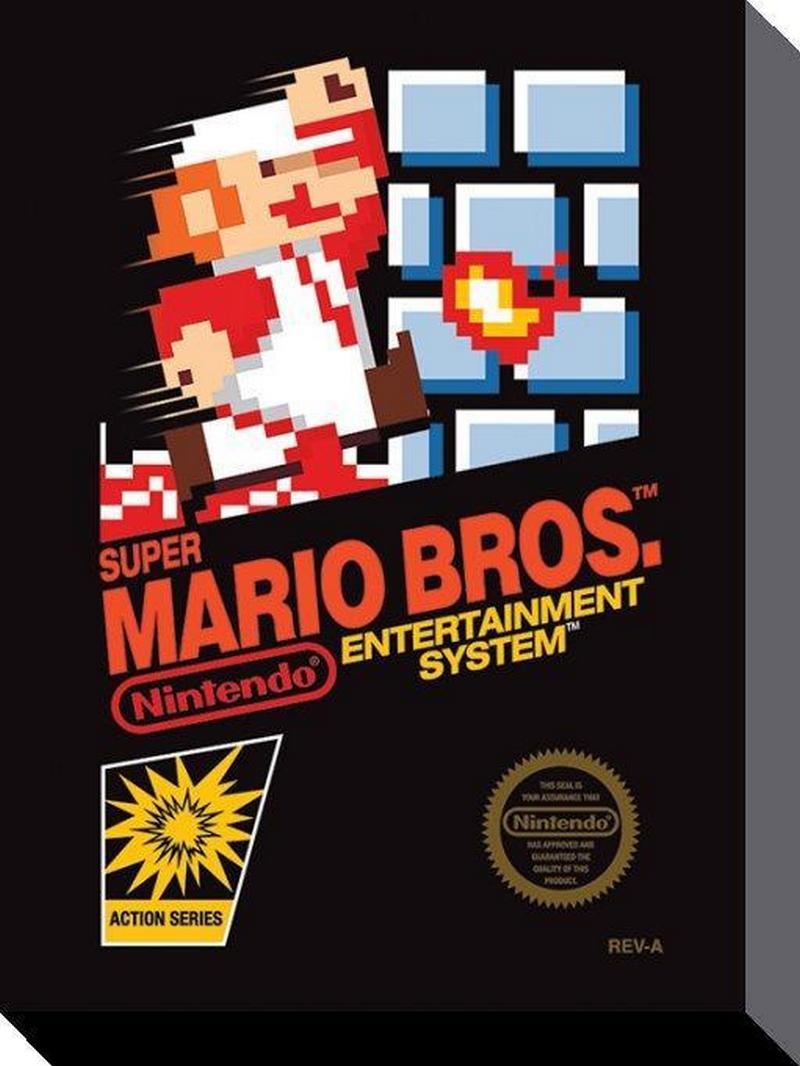 Final Fantasy actually have the same number of votes with Pro Baseball Family Stadium (47 votes), so both games are share the 10th place, but I choose to feature Final Fantasy in the list. 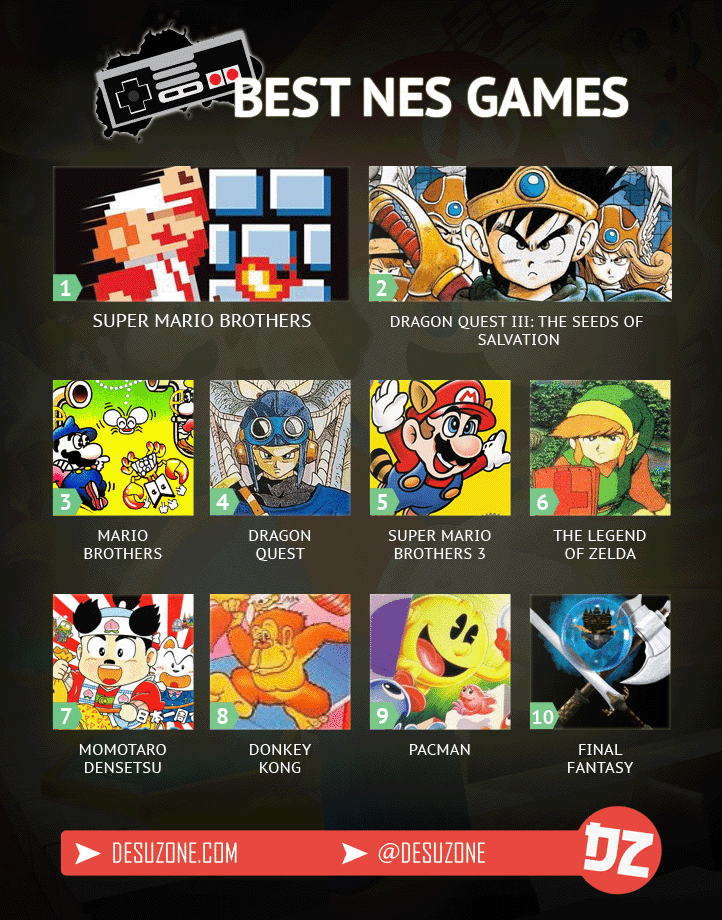 Top 15 Most Popular Final Fantasy Characters of All Time