Okaasan Online Gets OVA in March 2020 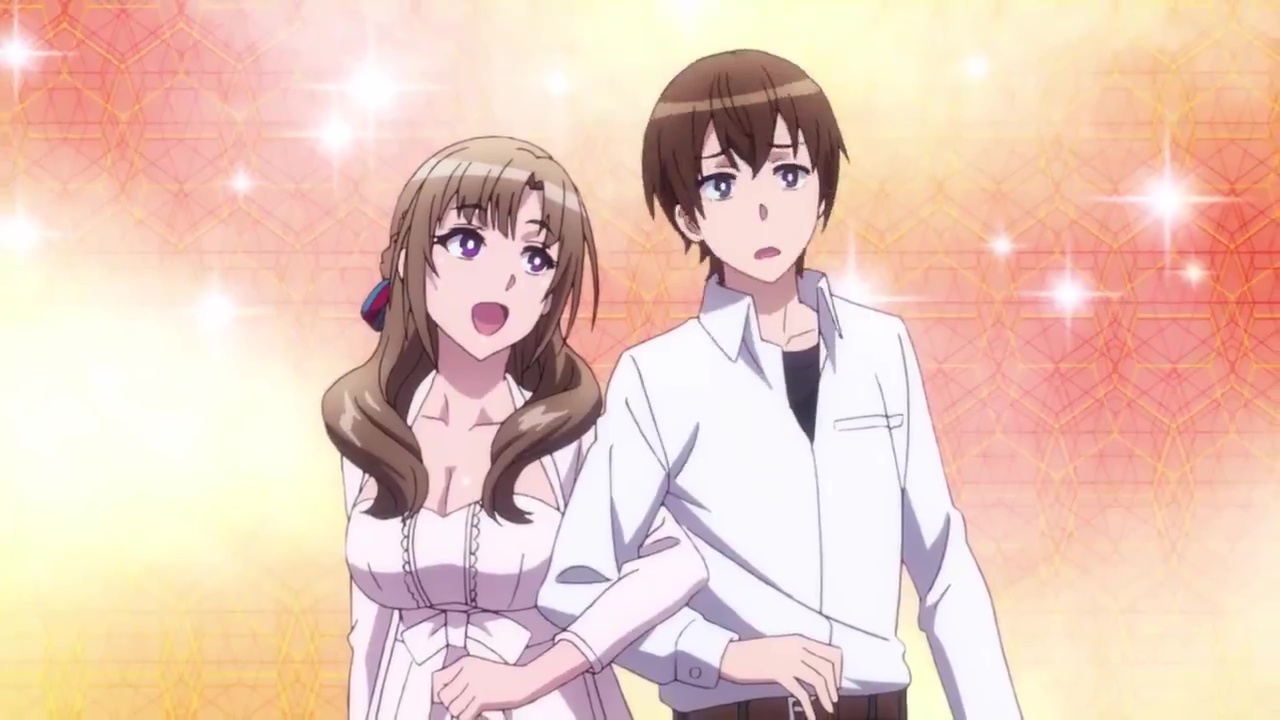 Do You Love Your Mom and Her Two-Hit Multi-Target Attacks? just premiered yesterday in Japan. But, the anime has announced the newly-produced OVA for March 2020. The OVA will be released for the seventh volume of Blu-ray Disc/DVD.


Official site for Okaasan Online anime announced the Blu-ray Disc/DVD release schedule in Japan, including OVA to be released on March 25, 2020, after the six Blu-ray Disc/DVD volumes for TV Anime start shippping on September 25, 2019.

The first volume of Blu-ray Disc / DVD will have first two episode from TV anime, a newly-written short story by the novel author Dachima Inaka, a newly-drawn jacket by the anime character designer Yohei Yaegashi, clean opening and ending animation sequences, pv and commercials, a 12-page special booklet, an eyecatch illustration card, and a bonus CD of ending theme song. The set will be around 4800 yen for DVD and 5800 yen for Blu-ray. 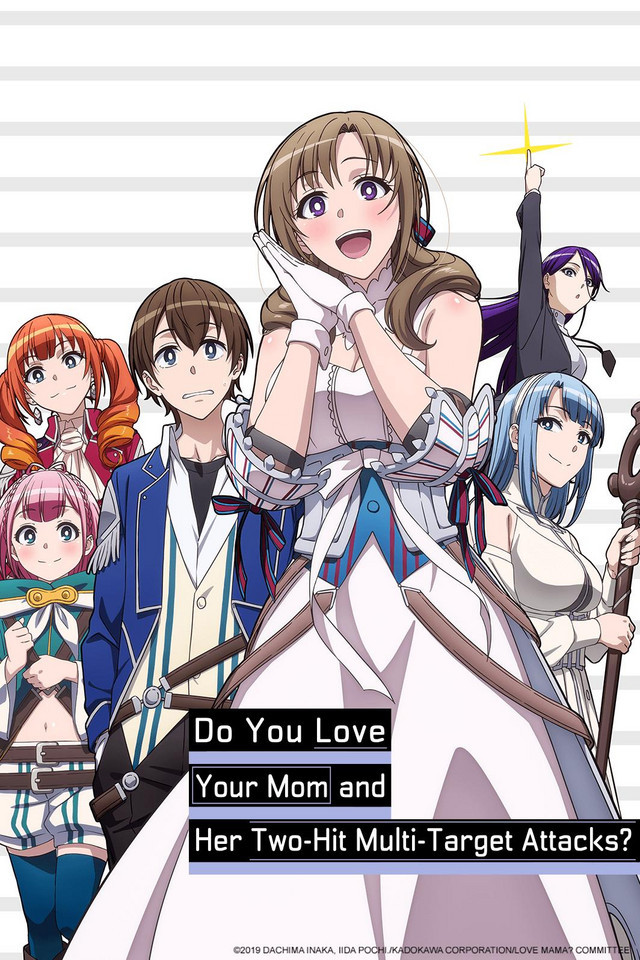 You can watch Do You Love Your Mom and Her Two-Hit Multi-Target Attacks? anime on Crunchyroll and Funimation.