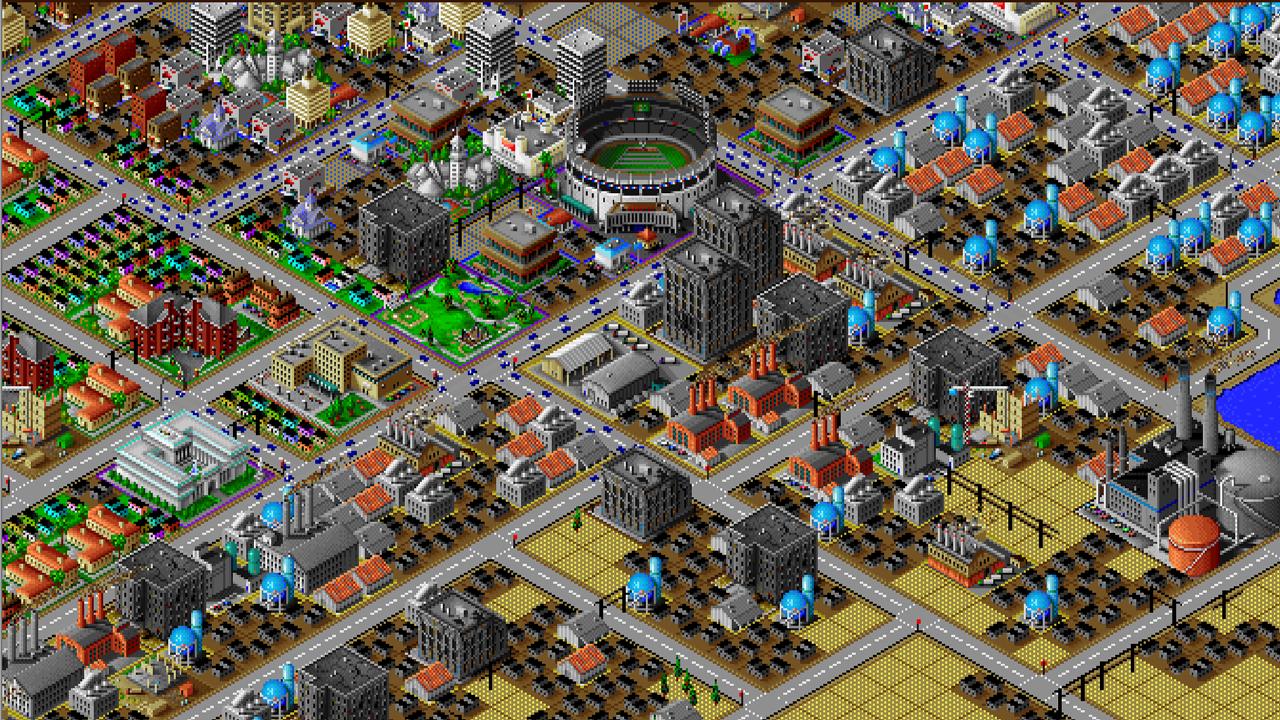 The era of technology always growing. In the past before we know the operating system like Windows, there is technology used in the ora of 90s, it's MS DOS.

MS DOS is acronym for Microsoft Disk Operating System. It's based on x86-based computer mostly developed by Microsoft. The first release is 12 August 1981, and it's 36 years ago and the final release was 16 September 2000.

Actually, we can run the MS DOS applications and games on Windows operating system, but only Windows old version like Windows 95 or Windows XP. You need emulator to run it on new Windows version, such as DOSBOX.

In line with the operating system, the MS DOS games pop up. Here are the top 10 best MS DOS games. 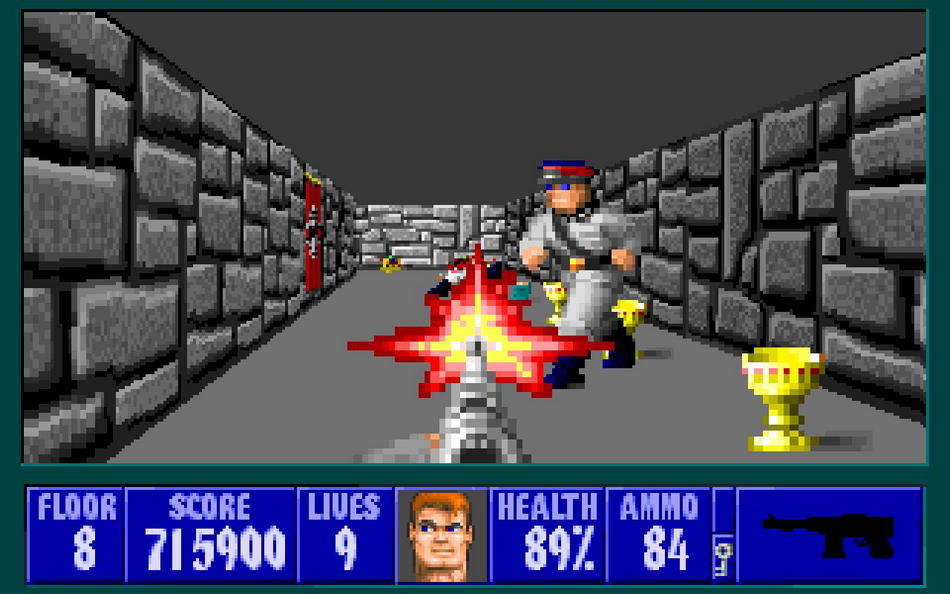 The first-person shooter video game developed by id Software. The game released on May 5, 1992 and inspired by Castle Wolfenstein.

In Wolfenstein 3D, you are playing asthe Allied spy William "B.J." Blazkowicz during the World War II. You doing the crucial missions against the Nazis. You must fighting against Nazi armies, dogs and other with weapon like knive, pistol, or other guns. In the final stage, you must kill a final boss. The goal is you escapes from the Nazi German prison Castle Wolfenstein. 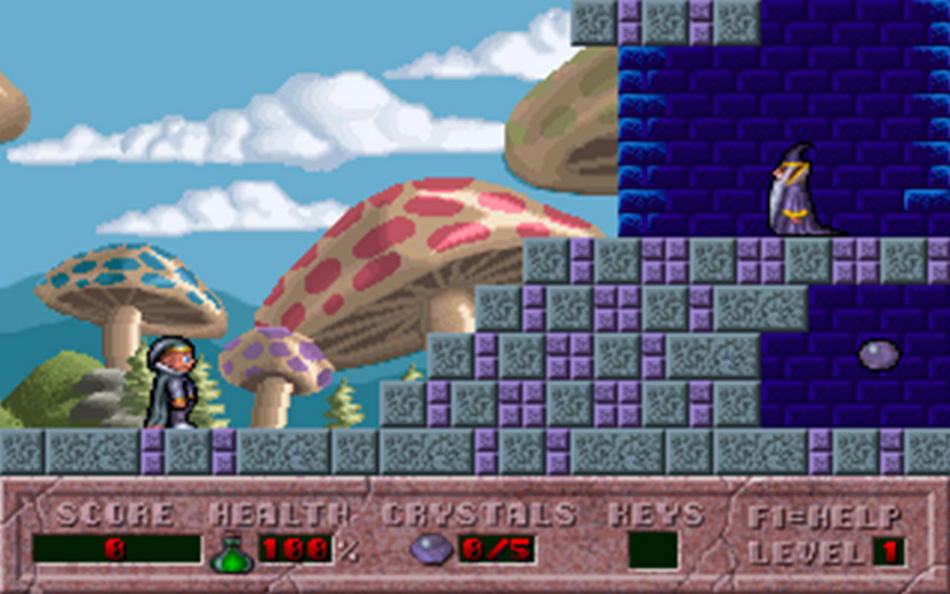 In here, you play as Hocus and will take 16 unique realms, each filled with unique dangers and enemies.  Along the way, Hocus will encounter dragons, ghosts and more unique creatures, demons and enemies. Hocus armed with a standard magic spell, but he can find several potions that give him temporary boost of magical energy. 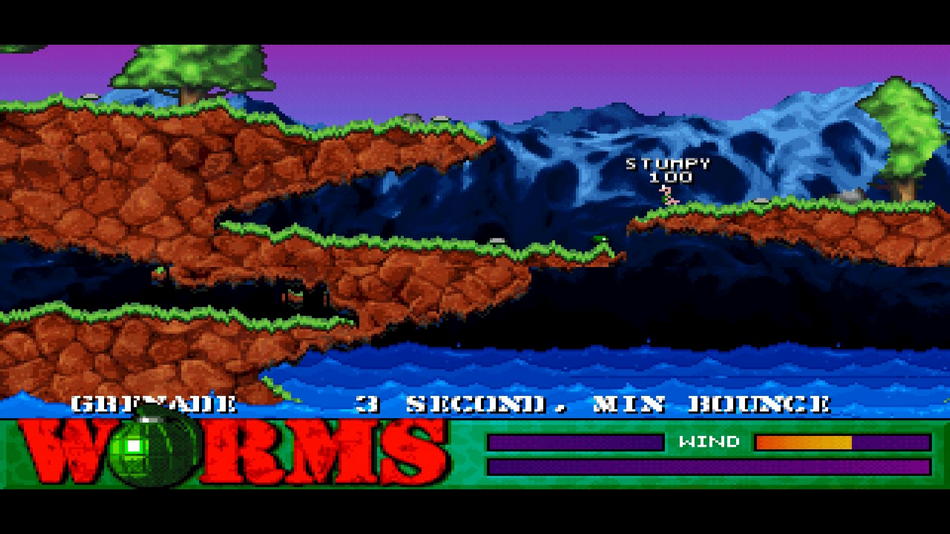 The Turn-Based Strategy game developed by Team17 Software in 1995. The games also known as Total Wormage.

Worms features up to 4 teams of 4 worms, aiming to destroy the others on a generated terrain. Each worm has 100 hit points and dies when hit points fall to 0. A worm will explodes while die, causing damage to everyone around. As a player you can control one specific worm from his team. The worm can crawl left, righ or jump, but there is a time limit to make a move. Just choose the weapon and then fire it! 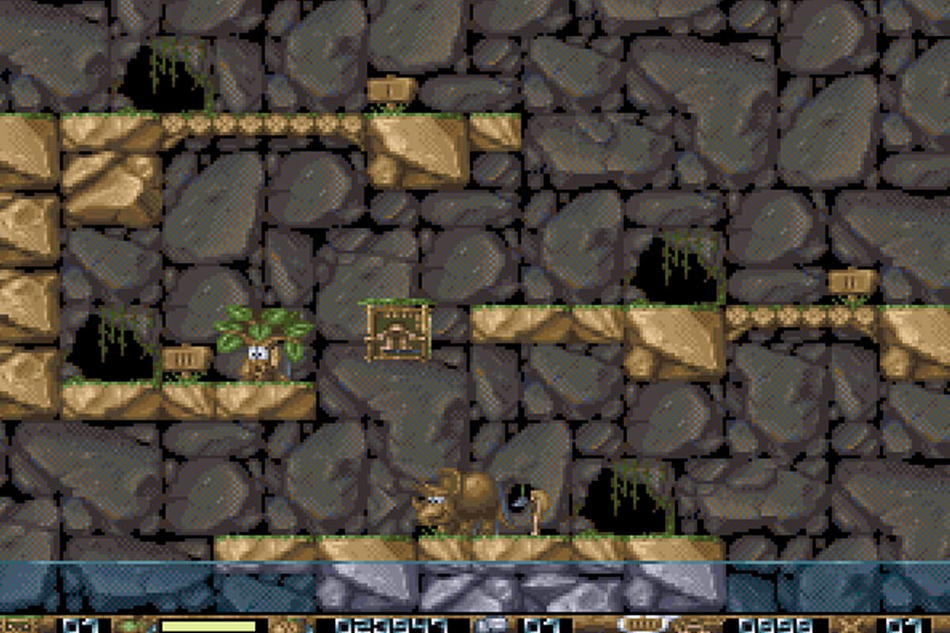 Developed by EGOSOFT GmbH and published by Play Byte in 1995.

Ugh! is an action game where you must complete 69 levels, riding inside a pedal-powered helicopter to pick up passengers and carry them to their destinations. Each level is made of a series of platforms, with several cave entrances. 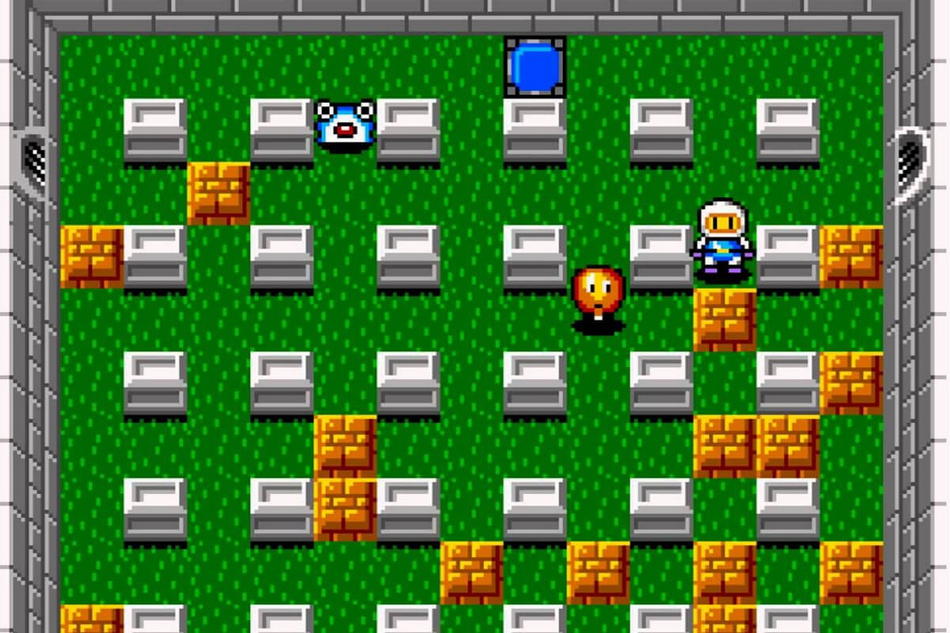 The game is action-arcade game consist of ninve levels per stage, each tougher than other, and each final one consisting of the boss that will have to be dealt with. You as bomberman can move horizontally and vertically and lay down bombs behind him, thus evaporating the enemies. For you who want to play with your friends, Dyna Blaster have multiplayer games and up to 5 players.

6. Raptor: Call of the Shadow 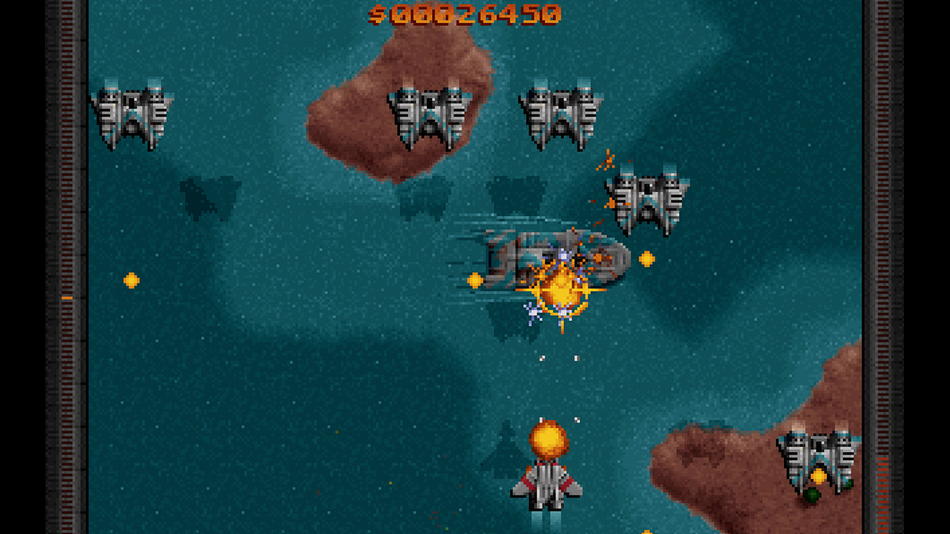 The game is vertical-scrolling shoot 'em up. Features smooth scrolling graphics, a variety of enemies on ground, air and sea. After completing each level you have the option to upgrading you ship. 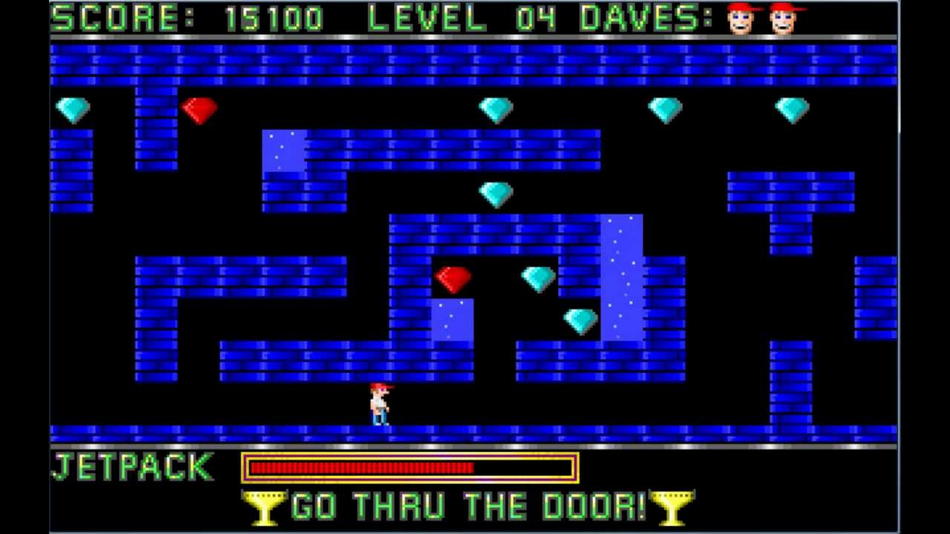 The action-platform game published by Uptime Disk Monthly in 1988 for DOS and Apple II.

You play as Dave and must through ten terrifying levels as he tries to reclaim his trophies from a deserted pirate's hideout. You can run and jump although wit only 10 levels it not meant you can finish the game easily! 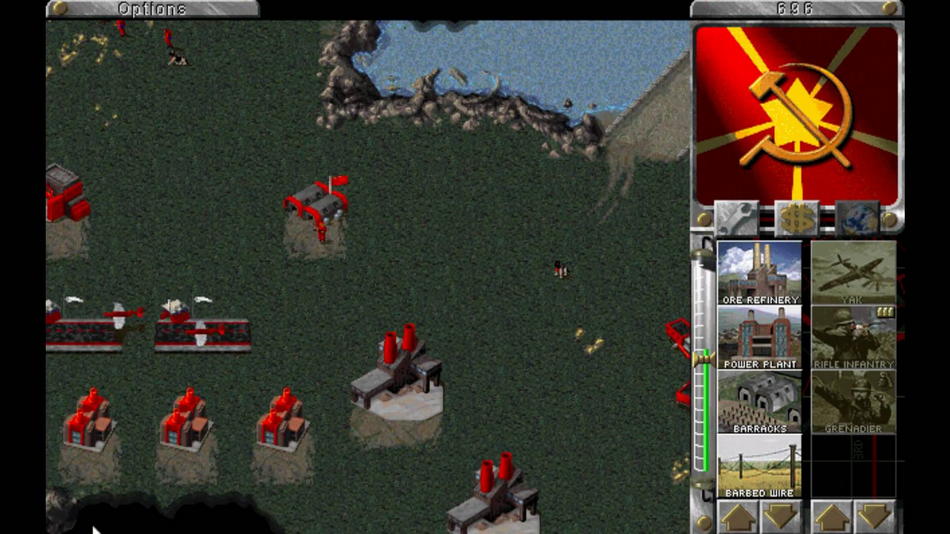 A Real-Time Strategy game developed by Westwood Stuidos, Inc. in 1996.

The story is about "What if Hitler never existed?." It's happen, but it's like stopped one evil only to create another, because Stalin of Soviet Union is now poised to conquer Europe!

It's a RTS with an isometric semi-top-down perspectiove using 2D sprite graphics engine. You takes control of either the Allies or the Soviets. Gameplay features building a base with some defenses, massing units, harvesting resources, etc. The game has a variety of environments in it's missions, adding some indoor missions that use only infantry units. 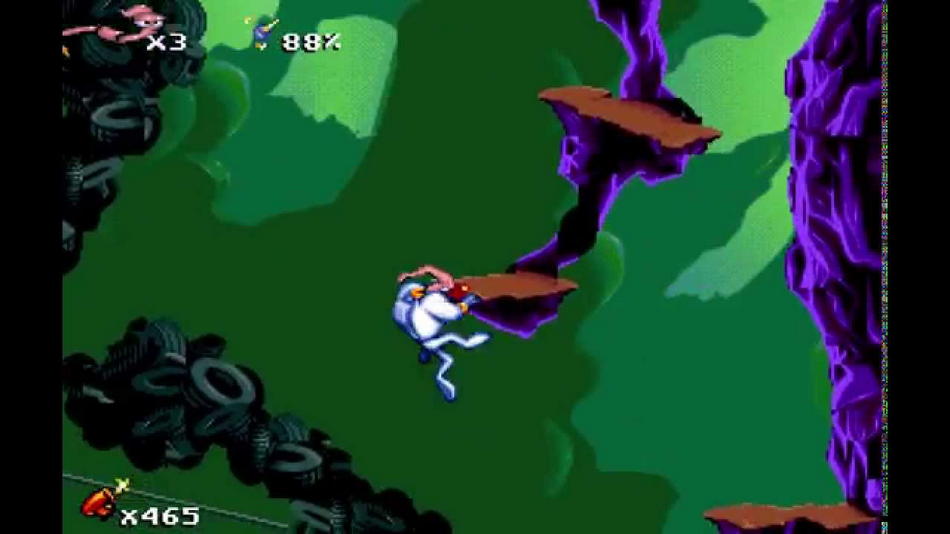 The series is noted for it's platforming and shooting gameplay, surrealist humor and edgy art style. You play as Earthworm Jim, in his super suit, with sidekick "Snoot" coming out of his backpack. 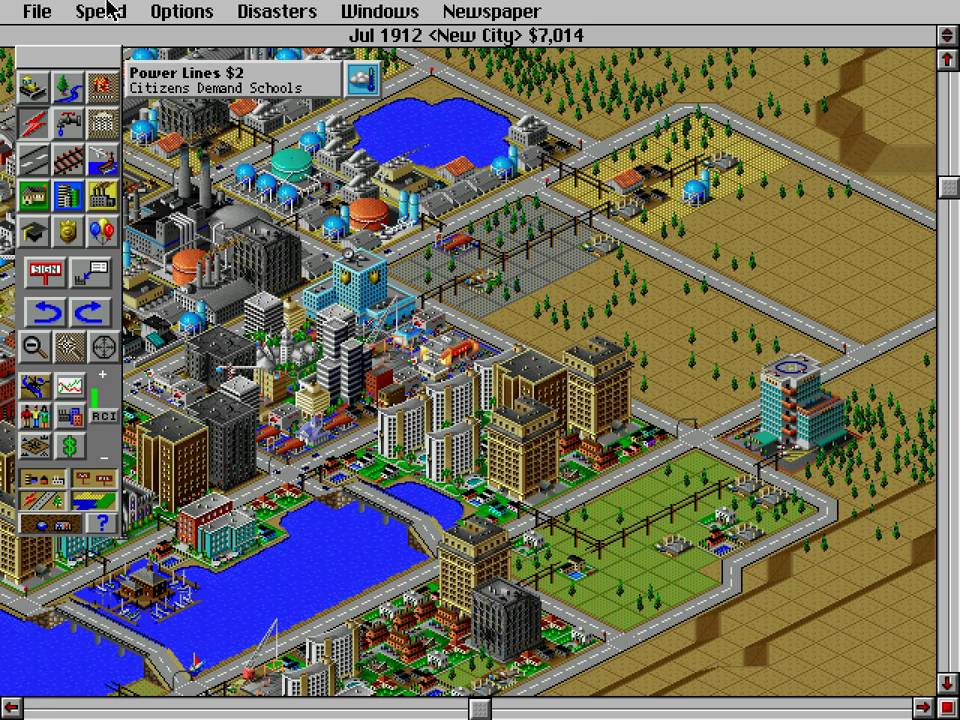 Sim City 2000 is Simulation game developed and published by Maxis Software, Inc. in 1993.

It's the successor to the Sim City. You once again play as the mayor, but this time you can fully customize the terrain before building your city. The graphics are isometric, whereas the original had grapchis displayer in a top-down fashion.

You can visit dosgamesarchive to find DOS games.