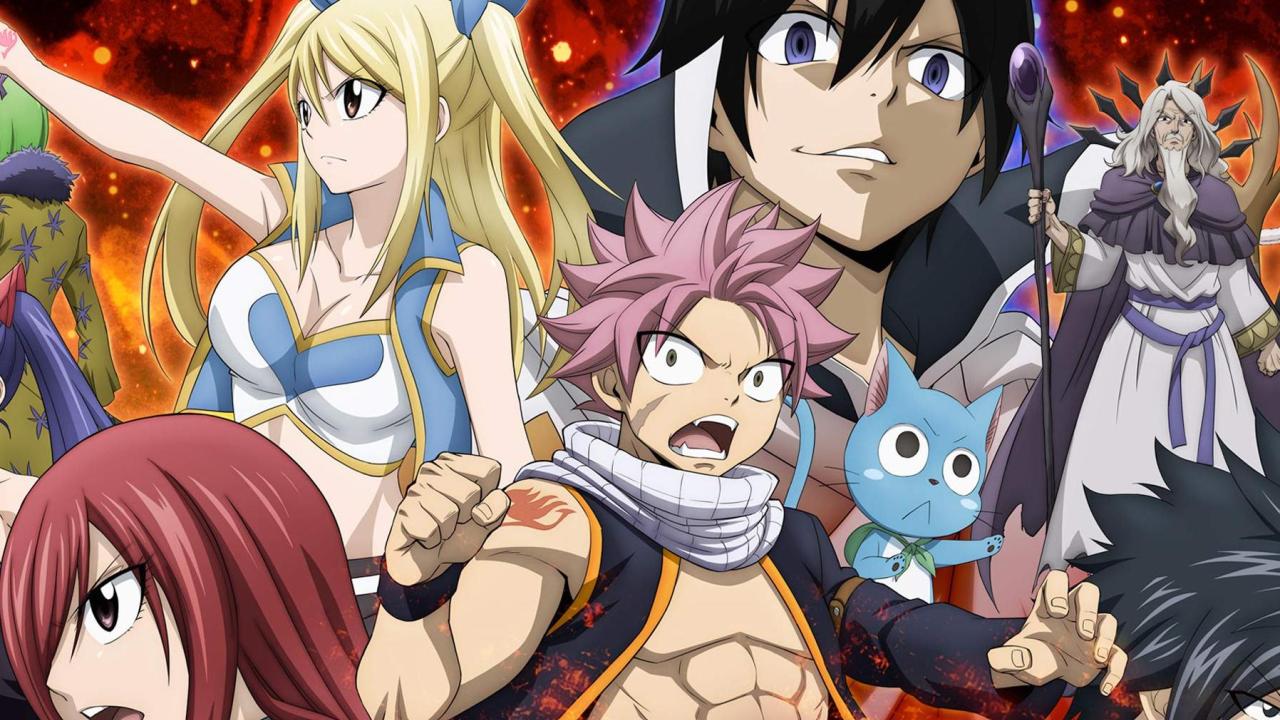 It has been ten years since the first episode of Fairy Tail aired. In the 10 years, Fairy Tail have total 328 episodes from 3 seasons, 9 OVAs and 2 films adaptation. Several awards have been won by Fairy Tail such as Animax Asia's Anime of the Year in 2010 and Best Japanese Anime Award in 2012.

To celebrate the 10th anniversary, Fairy Tail's official Twitter account conducted a poll for its popular characters on October 12, 2019. The fans can vote for their three favorite characters from TV Anime adaptation of Fairy Tail. The result announced on December 2nd.

Before we take a look for top spot, let's know about the characters who got only one vote. They are Master Zero, Totomaru, Erigor, Kyouka, Jackal, Imitatia, Yajima, Mest, Sorano, Mary Huse, Mato-kun, Kinana.


And, here is the top 20 result for Fairy Tail Character Popularity Poll. 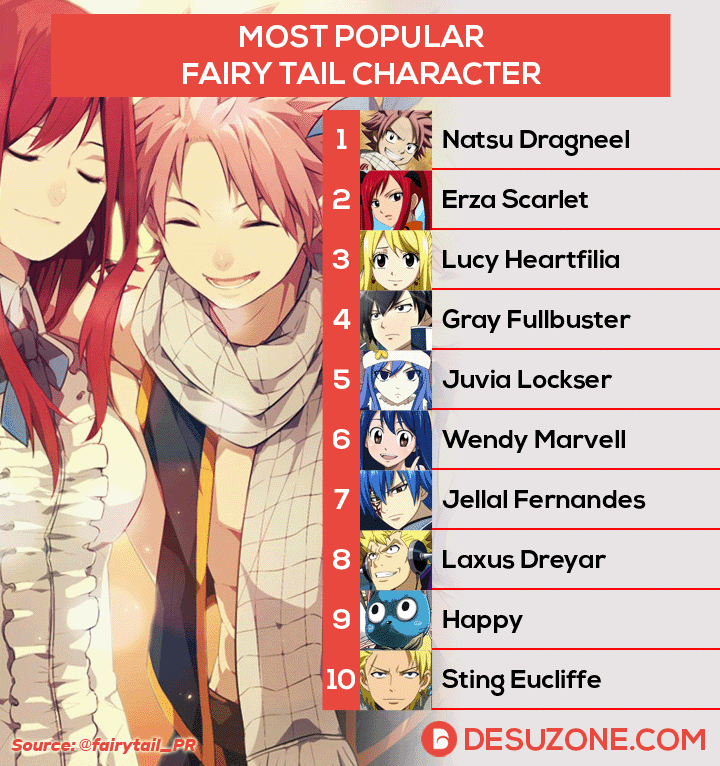 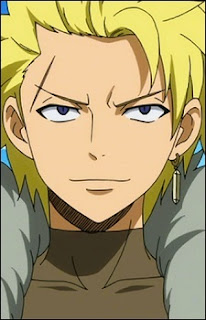 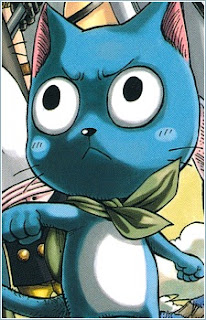 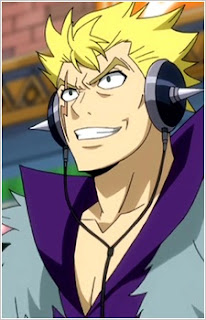 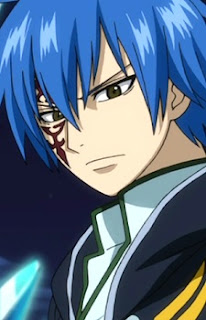 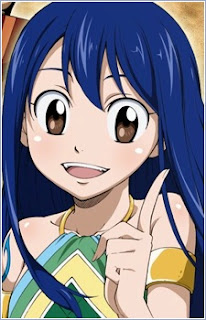 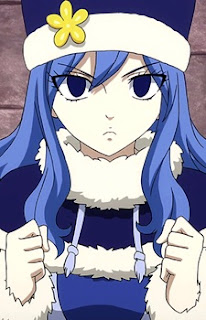 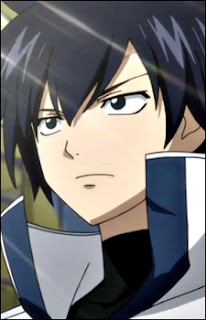 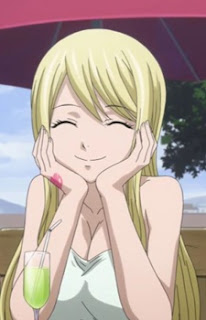 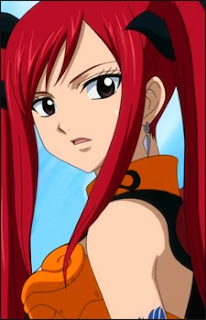 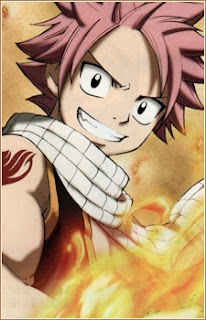 Not surprising at all, the all four protagonist got the top 4 spots starts from Natsu in the first place, followed by his teammates Erza, Lucy and Gray.