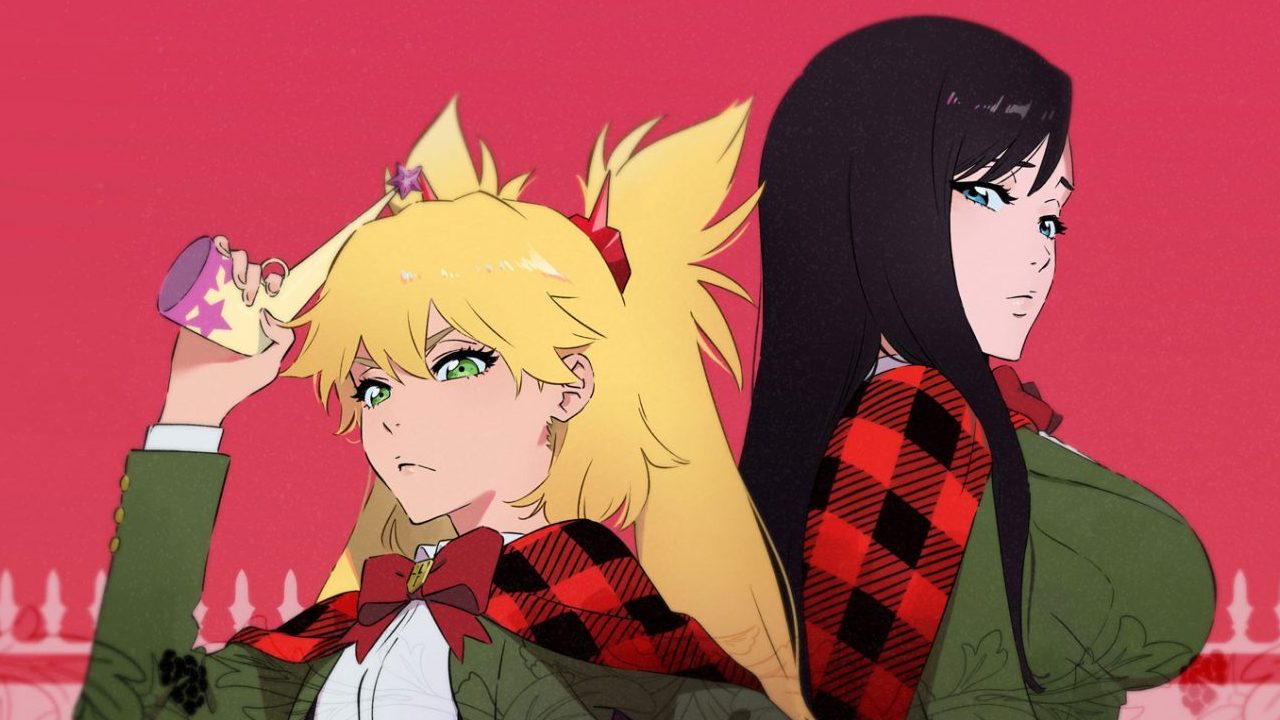 When you expect that your favorite anime will getting sequel, but gets spin-off instead is actually not that bad. Spin-off is a works derived from existing works that focus on more details and different aspect from the original, such as characters or events.


The popular anime series like Naruto have its spin-off titled Naruto SD. It's focused on Rock Lee and the plot is not connected with the main series, instead telling the daily life of Rock Lee and his teammate with their amusing behavior.

Attack on Titan: Junior High, Soul Eater NOT! and The Disappearance of Nagato Yuki-chan are some spin-off titles from popular series.

For you who like to see the different aspect from your favorite series, the Spin-off is your answer. This year and the next year, we have atleast 5 spin-off anime. 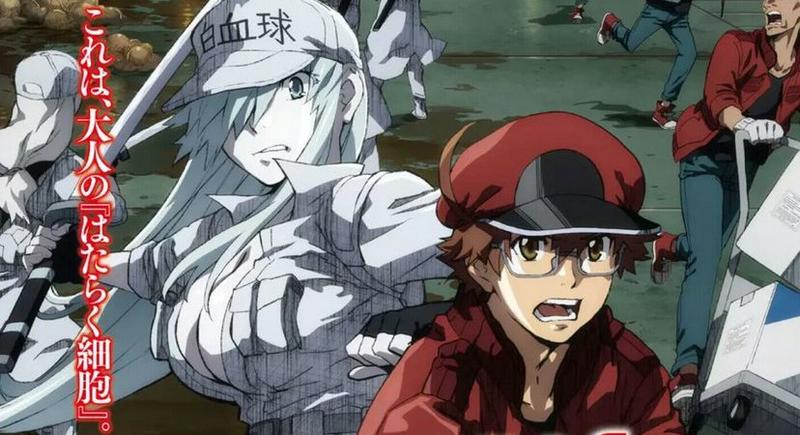 Hataraku Saibou Black is the Hataraku Saibou spin-off. Not only the second season tv anime for main series, the spin-off also get the anime adaptation. The spin-off anime will debut in January 2021. The spin-off will be tells the cell dealing with germs and viruses during life-threating. In the midst of these crises, they have to work together to keep the body healthy, despite not knowing if their sacrifices will be worthwhile. 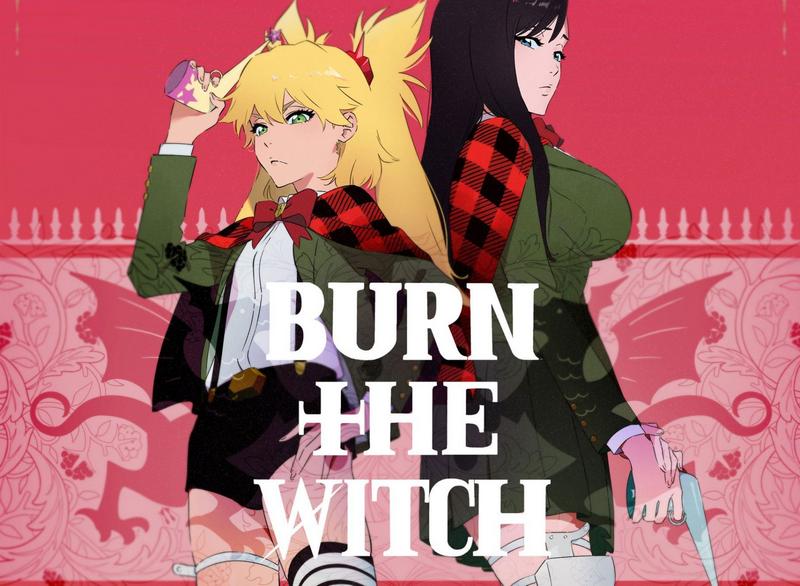 Burn the Witch take place in the same world as Bleach. Set 2 years afther the events of chapter 686. Follow the duo witch Noel Niihashi and Ninny Spangcole who are the protection agents of Wing Bind, an an organization for dragon conservation and management. Their mission is to protect and manage the dragons within London on behalf of the people. The anime will debut in this Fall. 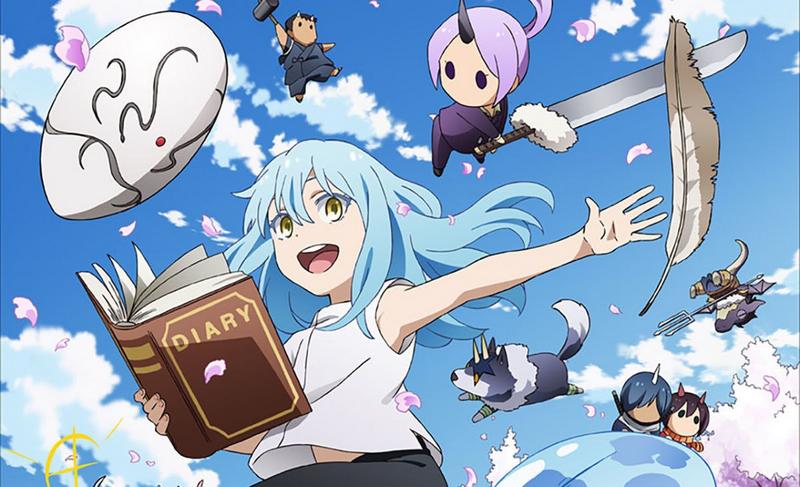 Originally slated for January 2021, the Tensura spin-off, Tensura Nikki Tensei Shitara Slime Datta Ken delayed to April 2021 as well as the second cour of second season of the main series.

English: The Slime Diaries: That Time I Got Reincarnated as a Slime
Premiered: April 2021
Studio: 8bit
Genres: Slice of Life, Comedy, Fantasy, Shounen 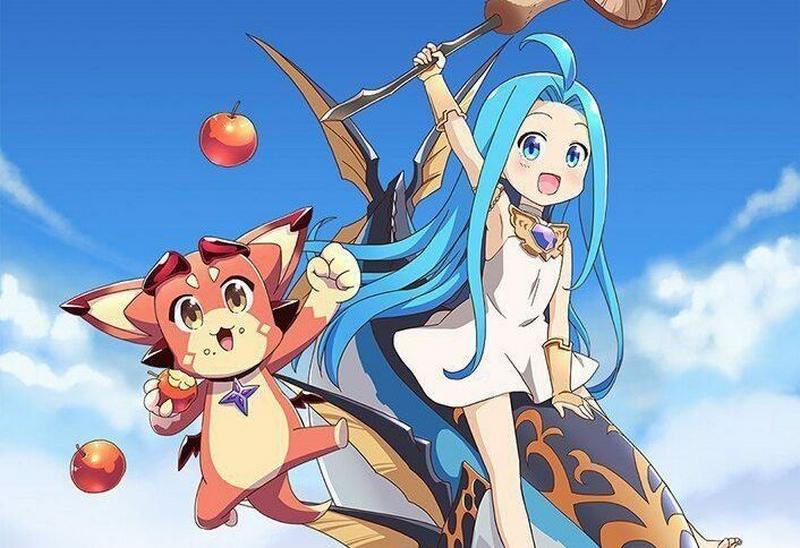 Guraburu! is the 4-panel gag comedy manga of Granblue Fantasy. The format of anime adaptation still not revealed yet, but the anime scheduled to premiered this year. 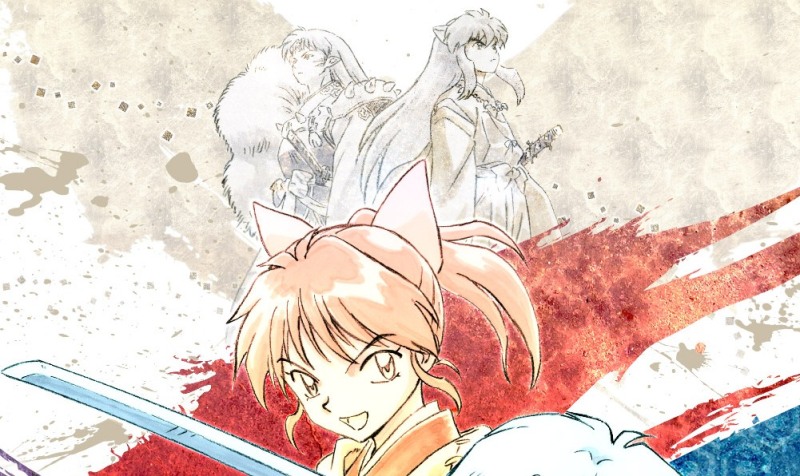 Follow the daughter of Inuyasha and Kagome, Moroha. Along with Half-demon twins Towa and Setsuna, Moroha travel between the two eras on an adventure to regain their missing past. The spin-off (or sequel) will premiere in October 2020.