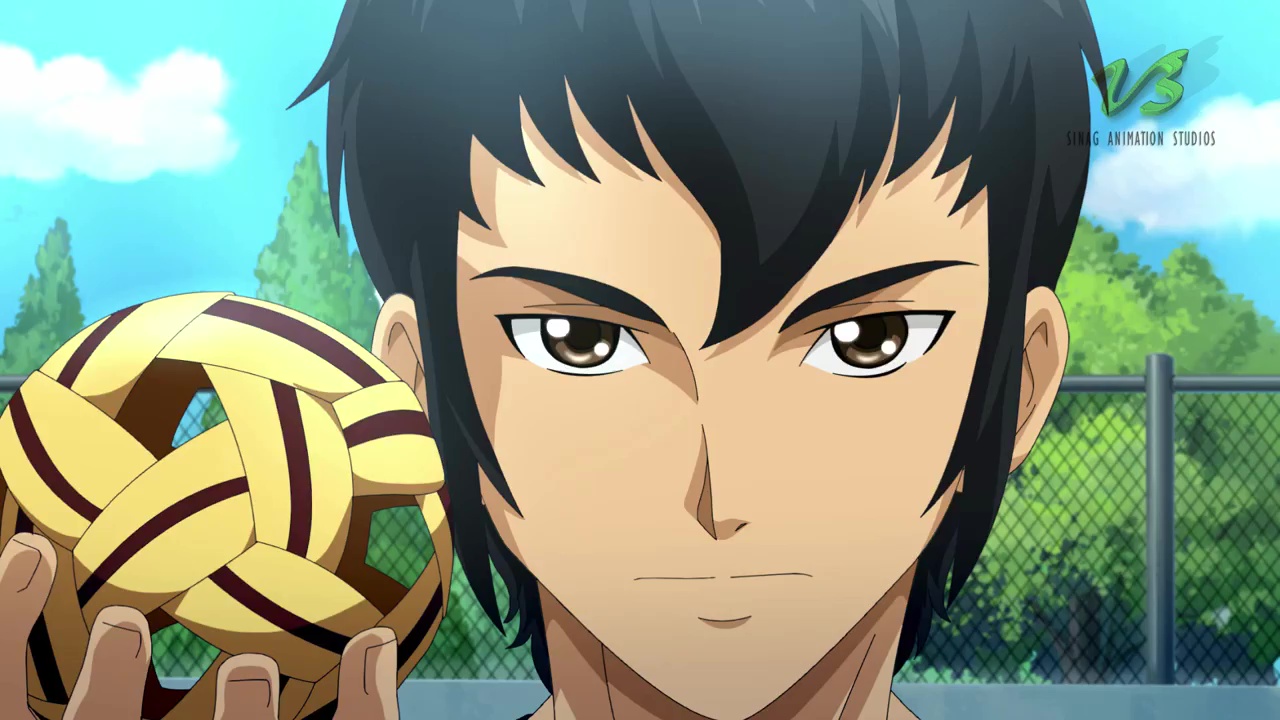 The new Filipino anime titled Sepak Takraw is currently on production by Sinag Animation Studio. It will be about Sepak Takraw, the Southeast Asia's native sport.

Sepak Takraw or known as Kick Volleyball, is a sport native to Southeast Asia. Sepak takraw differs from the similar sport of footvolley in its use of a rattan ball and only allowing players to use their feet, knee, chest and head to touch the ball.

Each country in Southeast Asia actually have different terms for it. In Indonesia, Malaysia and Singapore, it's called sepak takraw. In Thailand, simply known as takraw. In Philippines, it's related to sipa, known by borrowed terms sipà tákraw or sepak takraw. Sepak Takraw have similar to other sports such as footbag net, footvolley, football teniss, bossabal, jianzi and jokgu. 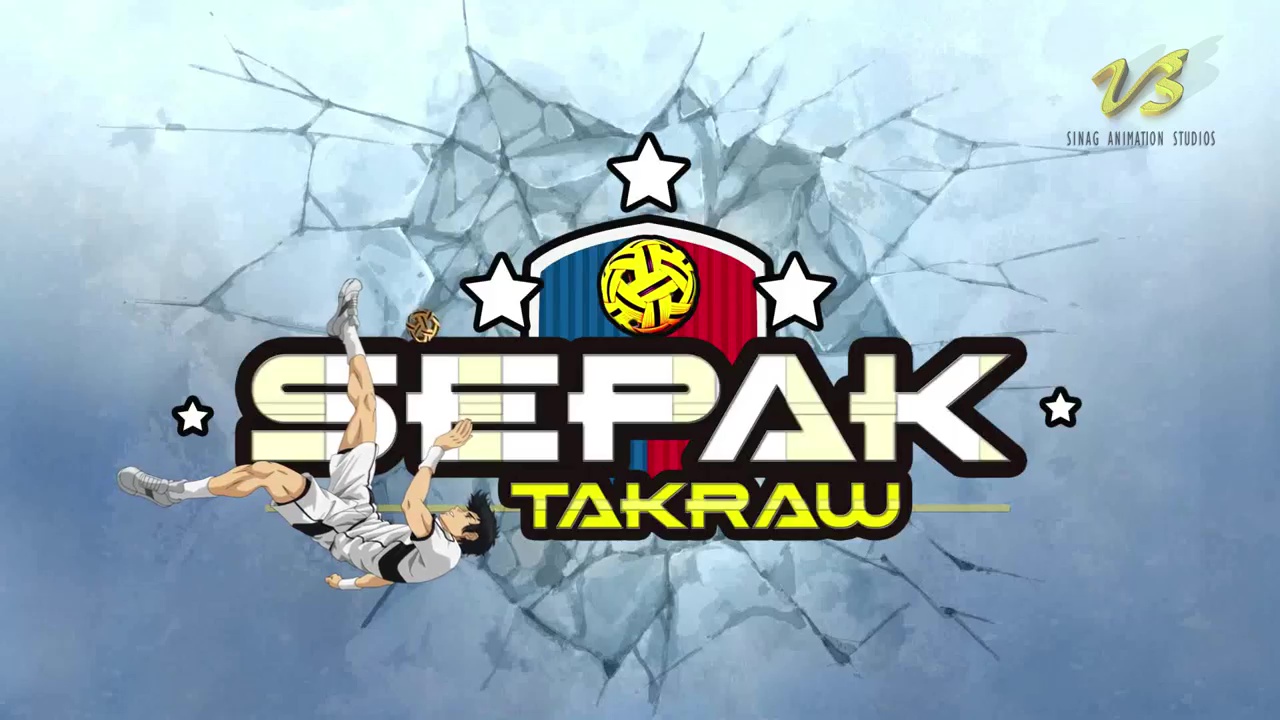 The anime will follow the life of Eyo (Timoteo) as he plays this sport.