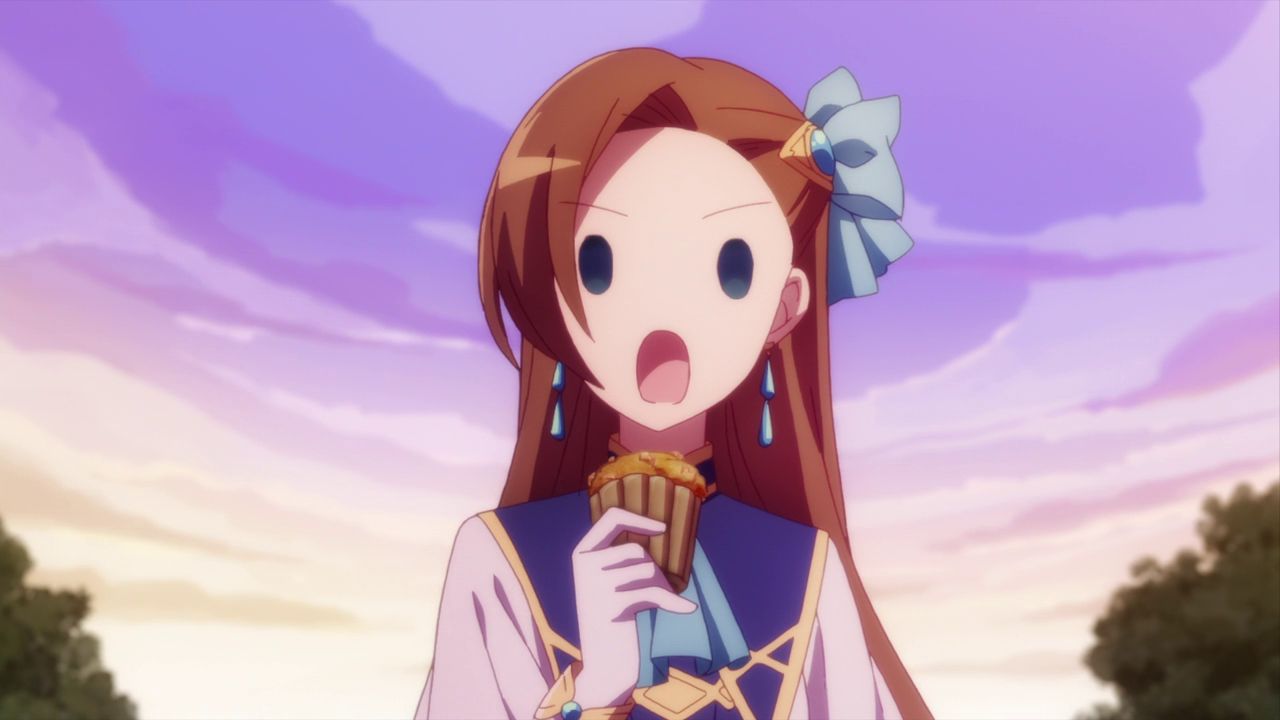 New year, new resolution. New good things, new bad things. Many anime releases delayed from the original plan this year due to pandemic, including the sequel of notable anime such as Re:Zero and Oregairu which was delayed for one season.


What happened this year might not as we expected and I want to look forward to the 2021 and wish better for us, anime industry and the world. I always said that nothing is to early, as now we will look for anime sequel coming in 2021. Some of them are delayed anime originally planned for 2020 release. Let's see! 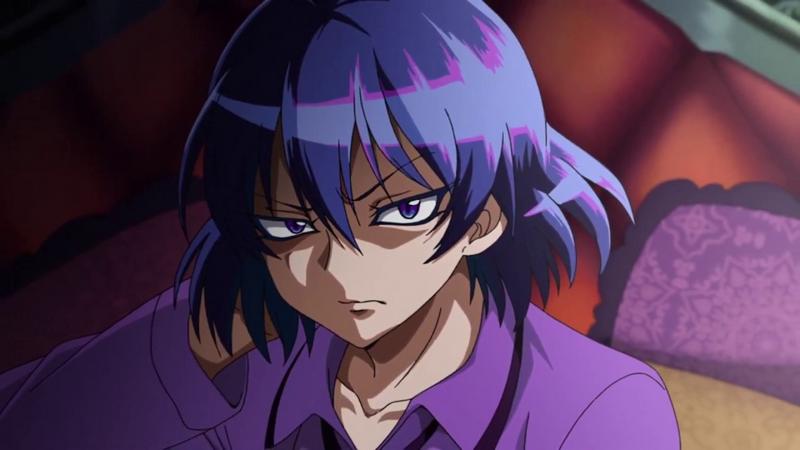 Mairimashita! Iruma-kun return in 2021! The second season confirmed to be released in Spring 2021. 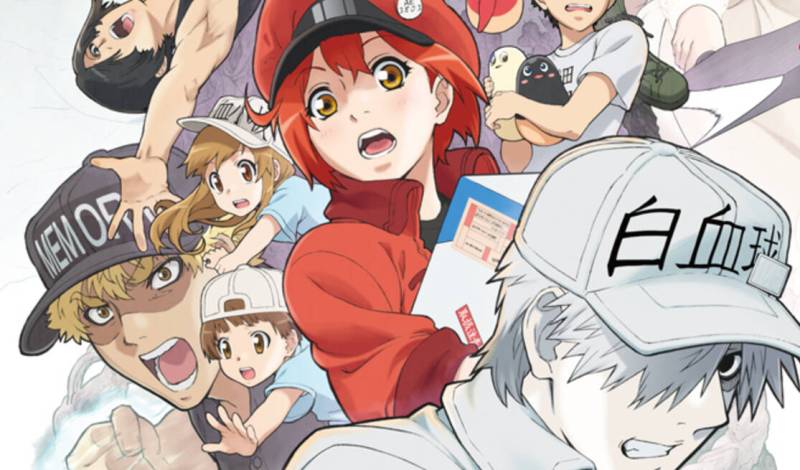 The sequel of Hataraku Saibou will premiere in January 2021. This year, we still get the theatrical anime titled Tokubetsu Jouei-ban "Hataraku Saibou!!" Saikyou no Teki, Futatabi. Karada no Naka wa "Chou" Osawagi! based on 5th volume of manga. 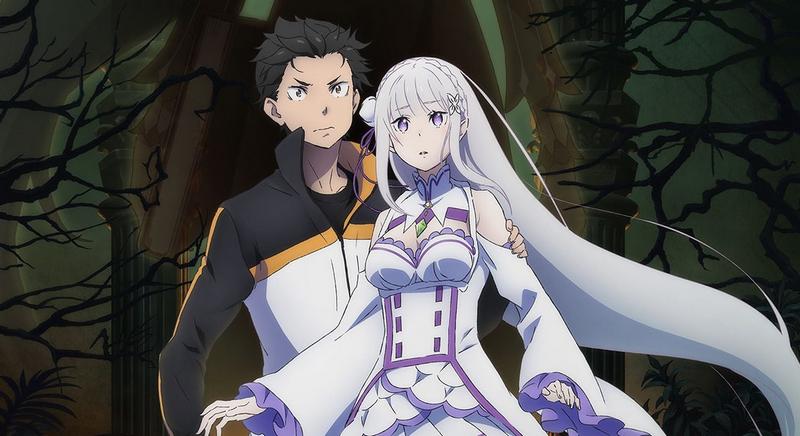 Re:Zero Season 2 originally set to release in April 2020 and delayed on 8 July for the 1st half of the season while the 2nd half premiere in January 2021. 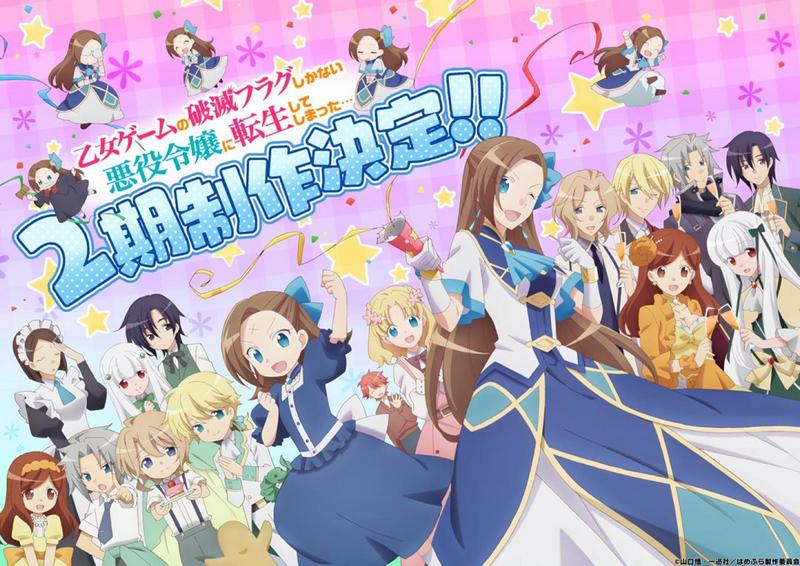 Second season of Otome Game no Hametsu Flag shika Nai Akuyaku Reijou ni Tensei shiteshimatta... (I Reincarnated into an Otome Game as a Villainess With Only Destruction Flags). 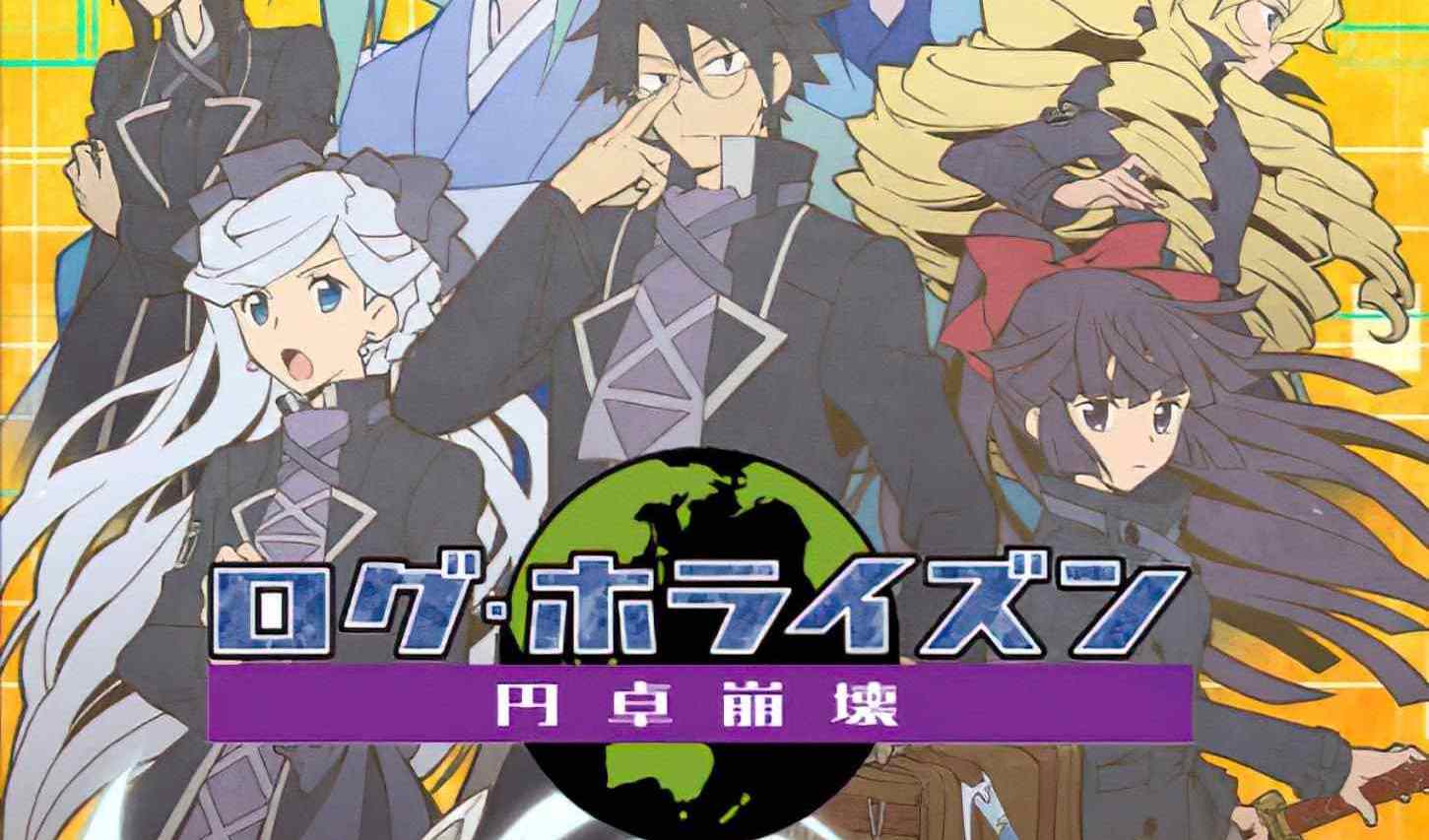 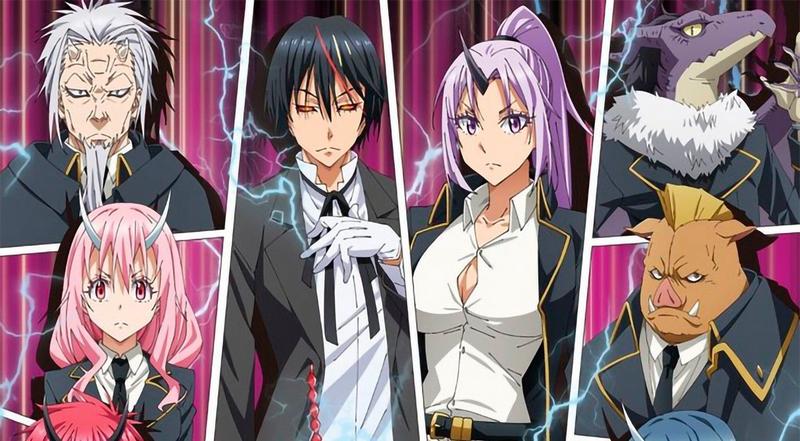 The first cour will be released in January 2021 while the second cour set to release in July 2021. 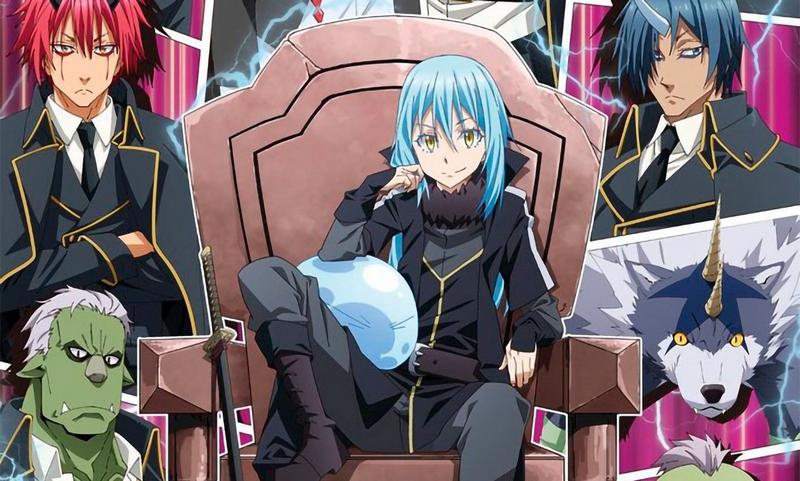 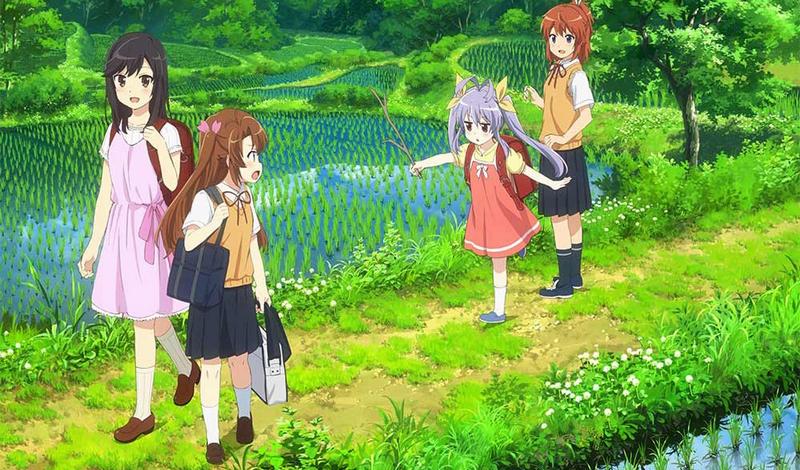 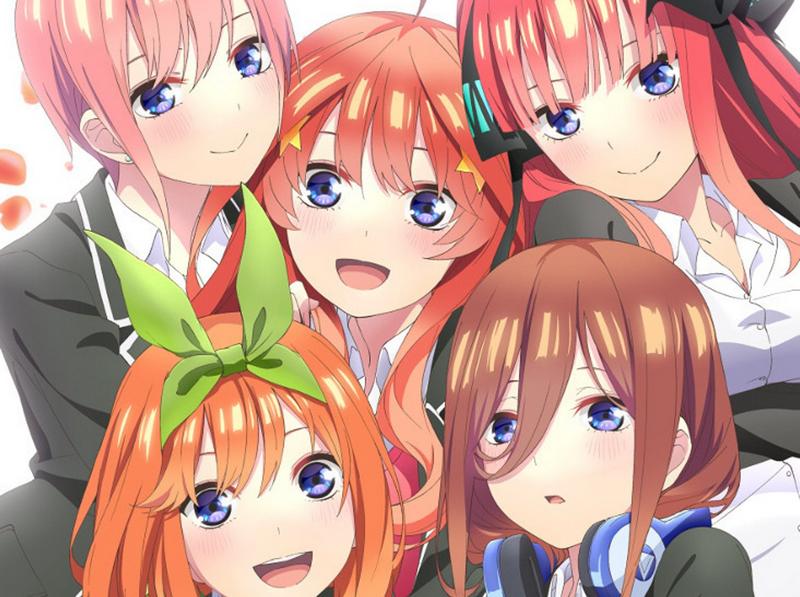 The second season will be titled 5-toubun no Hanayome ∬. The anime delayed to January 2021 from its original release plan. 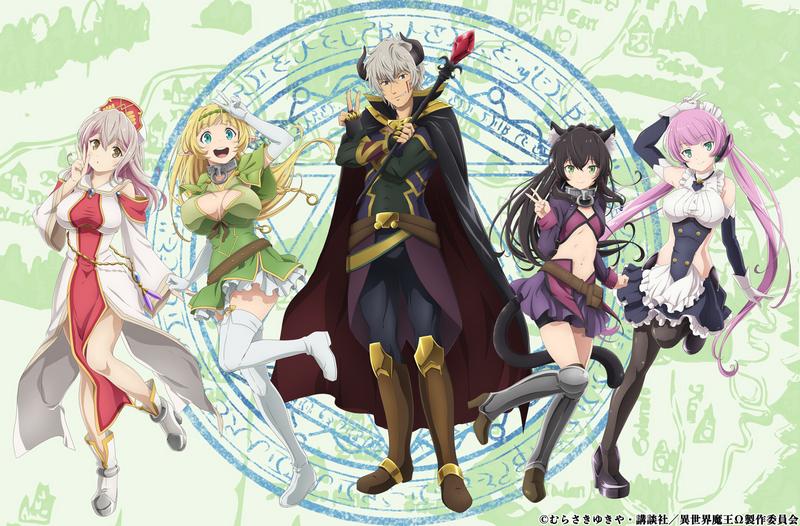 The third season of Isekai Maou to Shoukan Shoujo no Dorei Majutsu. 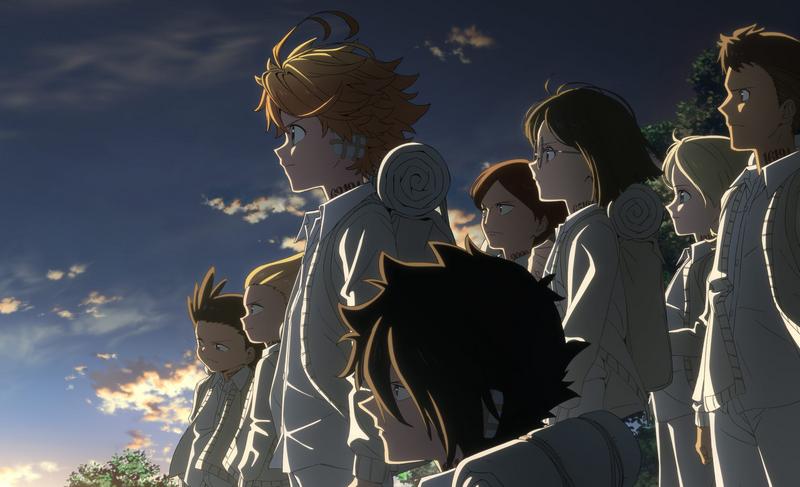 Originally set to release October this year, the second season of Yakusoku no Neverland delayed to January 2021. 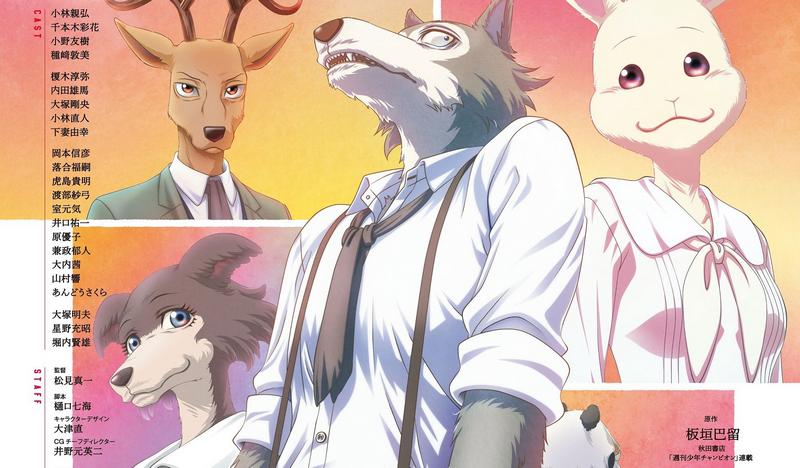 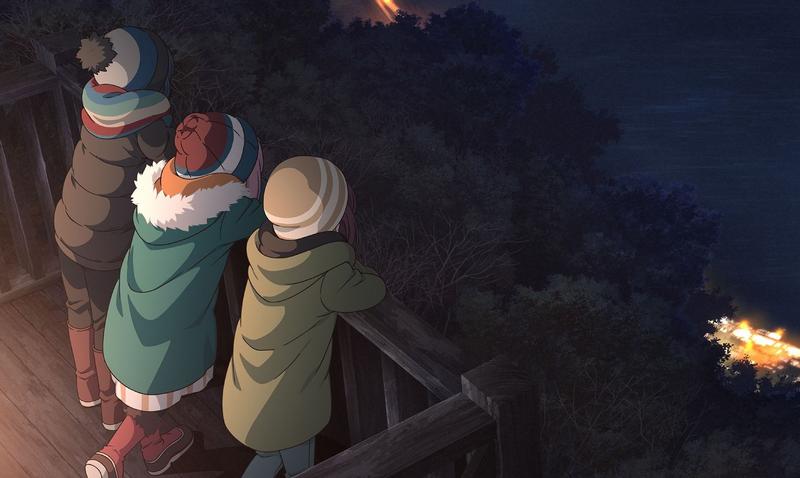 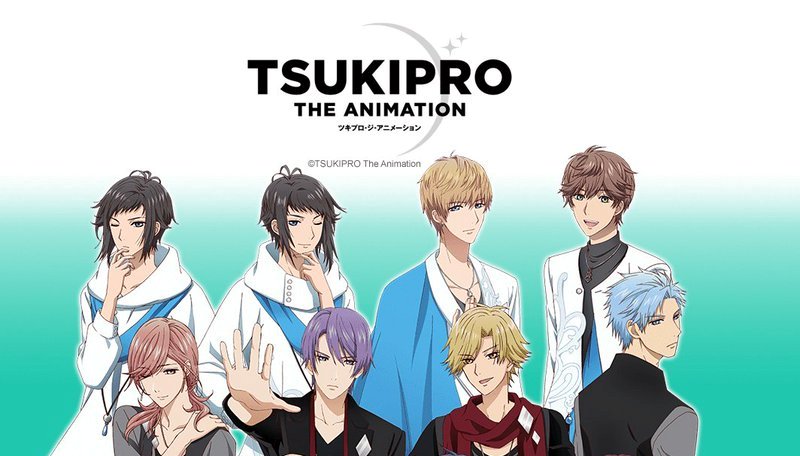 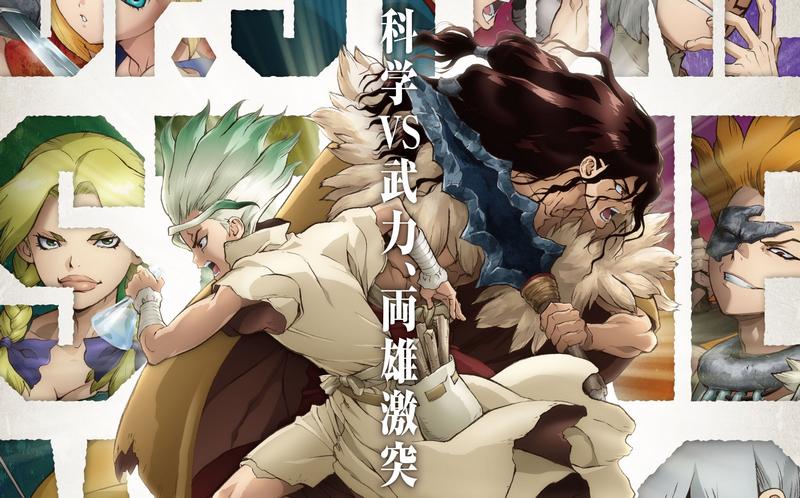 The second season of Dr. Stone will focus on Stone Wars Arc.